Have you still got a tape player? When was the last time you bought a tape?

I actually get tapes surprisingly often these days- they’ve made a comeback and I’ve got a few mates who run labels that put them out.

the DiS label did a tape release a little while back, it was very cool getting to hear it on my friend’s tape player actually, something nice about the crushed and mid rangey sound coming from a tape into an old player

Buddy I don’t even have a CD player any more

No tape player but I have 8 shoeboxes full of tapes at my parents’, although they may have thrown them out now. Have a massive, disproportionate sentimental attachment to the cassette tape tbh.

Yep, and just a couple of months ago.

Like @Bamnan said, we’ve put a few tapes out on Disintegration State over the past 18 months or so too.

I really like tapes. I’m sure a lot of it’s nostalgia but there’s something lovely and crinkly and warm and squished about the sound that I really enjoy.

Lots of interesting stuff on tape labels too!

@anon24576931 got any recommendations from your pals labels?

I saw this clear tape player online a few months ago but didn’t buy it, quite regret that now that bts released a limited edition one I would have gotten. What’s wild is that I remember when my mum heard good songs on the radio and would tape them off the radio in playlists and write the songs down on the paper in the case and she had loads of them on a special shelf, along with our colourful ones of kids educational songs. This was in the early-mid 90s. Hadn’t thought about all of that until recently, it was nice to remember

Sent you a message with names- on phone not computer at moment so can’t be arsed to get bandcamp links right now.

Thanks, will check them all out!

Last tape I bought- last week in fact. Sludge in pink. Got a free patch.

I just bought a CD player for £20 last week.

Friend of mine did a thing where they recorded themselves playing some ludicrous guitar solos, and then would play songs live, but every so often stop and put on the solo tape and stare at the audience unnervingly 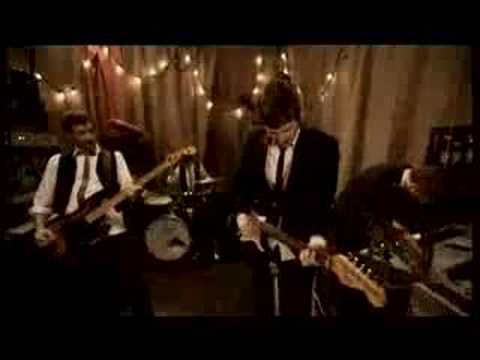 Found a load of old tapes in my parents’ attic last year and sold them all on eBay. Someone bought Blink-182 – Take Off Your Pants And Jacket for £27. Absolutely ridiculous!

I vividly remember the first tape I ever bought, it was Alex Parks’ (from Fame Academy) cover of Imagine, and I got it from WH Smith with my pocket money.
Bring back tapes IMO. Great fun rewinding them. Used to love diving into the 50p tape bin in Fopp and buying whatever I picked out

My stereo in my room still has a tape deck, I bought some blank tapes and I occasionally record stuff I’ve made onto them so I can play around with the open topped tape deck and get woozy sounds for my own music

Do like the occasional tape; not my all-round format of choice, but great for picking up at shows and great for experimental stuff.

Put this out on my own label last year on tape.

There’s a tape player built into the hifi I run my turntable through. Last one I bought was the new Bright Eyes album as it came in the bundle.
Before that by about 2 weeks was AidanMoffats Toygasm album.
I’d like to do my own release on cassette but don’t know where to start/any reputable business.