Ever sang something whilst doing a task to find that is now that task’s soundtrack whether you like it or not?

In 2006 I sang Do Right Woman by Aretha Franklin whilst taking a shower. Actually impossible for me to take a shower without it being in my head now.

Same goes for cycling, listened to French Navy by Camera Obscura on a bike ride once in like 2010 or something. Now as soon as I sit on the saddle I start singing it.

Not a tune per se, but if I am at work putting out some records by this particular artist, the phrase “Tom Waits for no man” always pops into my head. It wasn’t even that funny the first time, but my brain has decided to serve it up whenever I find myself holding a copy of Rain Dogs ever since.

We went on a family holiday to Spain one year which involved a lot of driving where the only music we had in the car was the Daft Punk album Human After All. Ended up listening to it so much that the association is irreversibly burned into my memory.

Cleanup Time by John Lennon whenever I’m doing a big kitchen clean, or cleaning up debris the morning after a party. Quite like it though so not much of a haunting

I dunno. I guess if I stride down a corridor I tend to hear the Imperial March in my head.

There was a Jesus and Mary Chain song I always used to sing while making toast. I can’t remember which song or how I changed the lyrics, but I do know it was from the album Darklands.

Also – this is an odd one but, basically, whenever I kind of hit my stride at work, or I have a really good idea, “YMCA” by the Village People will often spring up in my head. I always know if I’m onto something if I find myself wondering when the hell “YMCA” (a song I don’t even like that much tbh) started playing on a loop in my brain

Haha the YMCA one is hilarious.

I’m really scared someone at work will ask why I’m mouthing “YOUNG MAN, THERE’S NO NEED TO FEEL DOWN” at 3:45 in the pm

What sort of job do you do?

Once when I was hoovering I started singing I’m Only Sleeping to myself and now I do it nearly every time and actually listening to it just makes me think of hoovering.

tbh editing is a whole other kettle of fish when it comes to this sort of thing – I kind of miss my uni days of having the editing suite to myself, thrashing out on the toy ukulele that was in there for some reason

I sing almost everything to the tune from the chorus of Chic’s I Want Your Love. Must be incredibly irritaring to everyone but me.

Whenever I get a sand dollar in Animal Crossing my brain does this riff: 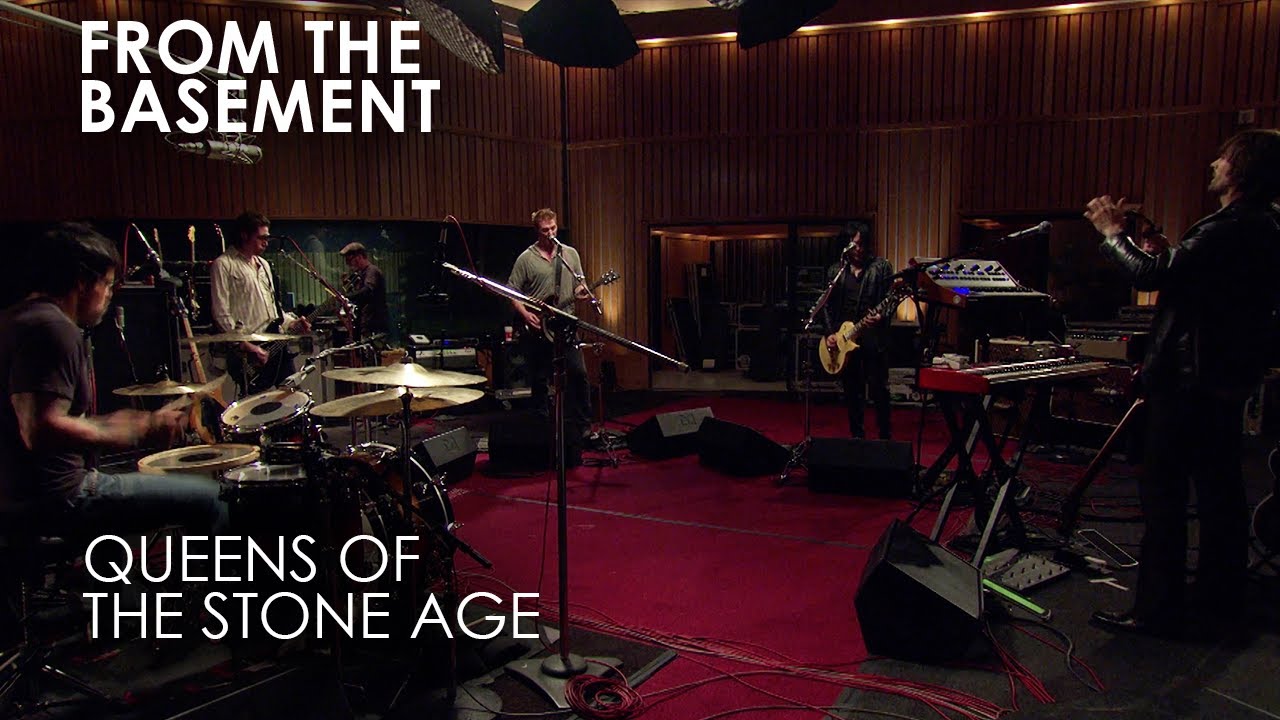 Anything by a river will lead to Neil Young. 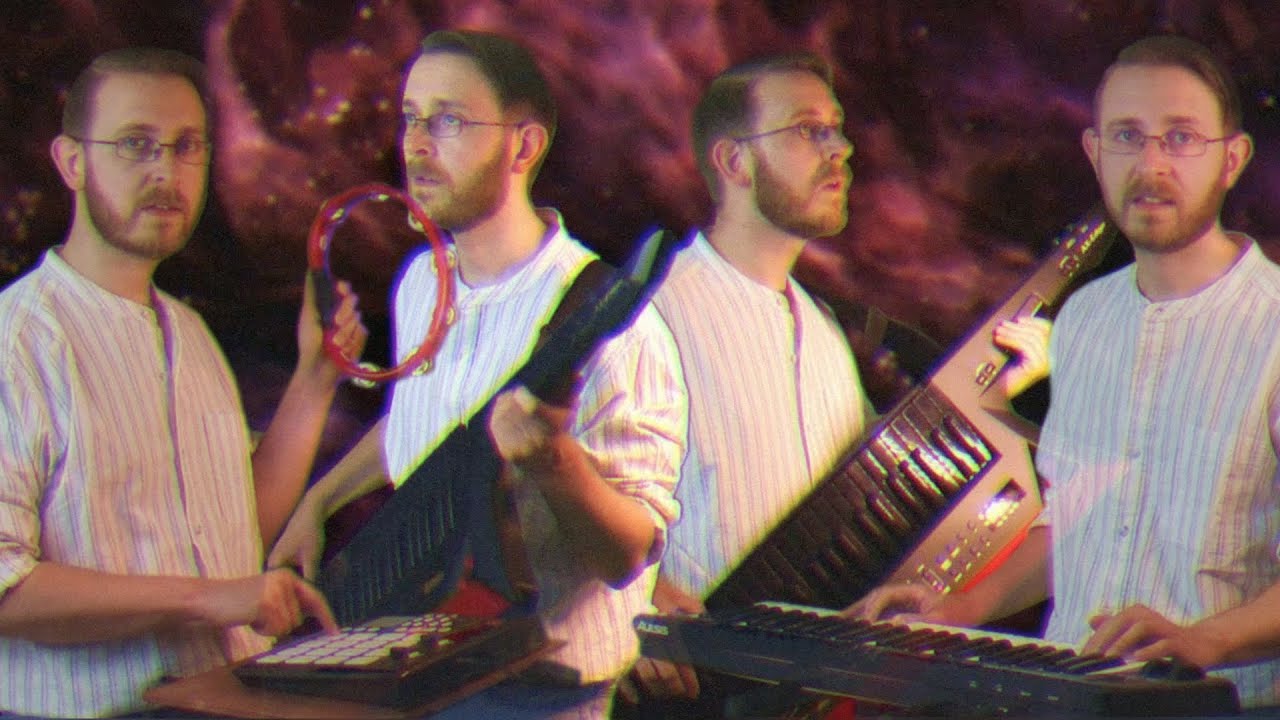 Not strictly within the brief but the memory made me chuckle. I partly associate various classic drum breaks with transcribing.

FIRE!-dun-du-dun-dun-dunnn-FIRE! whenever I’m lighting a stove, BBQ or any other task involving flames. I doubt I’m alone in this one…