Gang of Four rerecorded an album’s worth of their old songs too. Think it was called ‘Return the Gift’ or something?

Must be why this absolute treat exists

For more than a year I was part of Taylor Swift’s world, and that period is best summed up for me by a contact on my iPhone that simply reads “Taylor Swift’s Friend”. To this day, I do not know their

Thanks everyone for replying, was aware of some of these examples but didn’t know if it was explicitly for the reason of them wanting to own the masters with the recordings, though thinking about it all the horror stories you hear of old school record deals they probably had it even worse than Taylor Swift did.
I assumed in many cases it was a combination of just reselling their “hits” to fans if in a bit of a creative rut or being enamoured with new technology and wanting to re record older songs with new gear.

The lead singer from Soul Coughing hated his band so much he re-recorded a bunch of their songs so they were more like what he wanted before the band ‘fucked them up’. Turns out how he wanted them to sound was really boring, as the originals were far superior.

I heard a re recording of The Chills’ Pink Frost recently and they just wreck everything that made that song so special.

I haven’t listened to the new version yet, but it’s readily available on streaming services. I’m not sure I quite get why her physical releases get such scrutiny. Plenty of bands are doing tooooooones of variants, especially at the moment.

The Squeeze one was in quite similar circumstances - they resented the ownership of the masters so re-recorded their greatest hits and released an album under the name ‘Spot The Difference’.

It’s fine but done so long after the originals that it’s impossible for them to sound the same, both from a technological and human standpoint.

Ah interesting - what was the fan pressure? I prefer the demo version, her voice sounds lovely and resigned on it

No Body, No Crime is the perfect headphones immersion song

Discovered this over the weekend. The panned “She was with me, dude” as well. Fucking amazing tune, perfect production

It’s quite common, especially with older (70s ish) pop acts. Off the top of my head, the only DiS adjacent example I can think of is that Therapy? did it recently 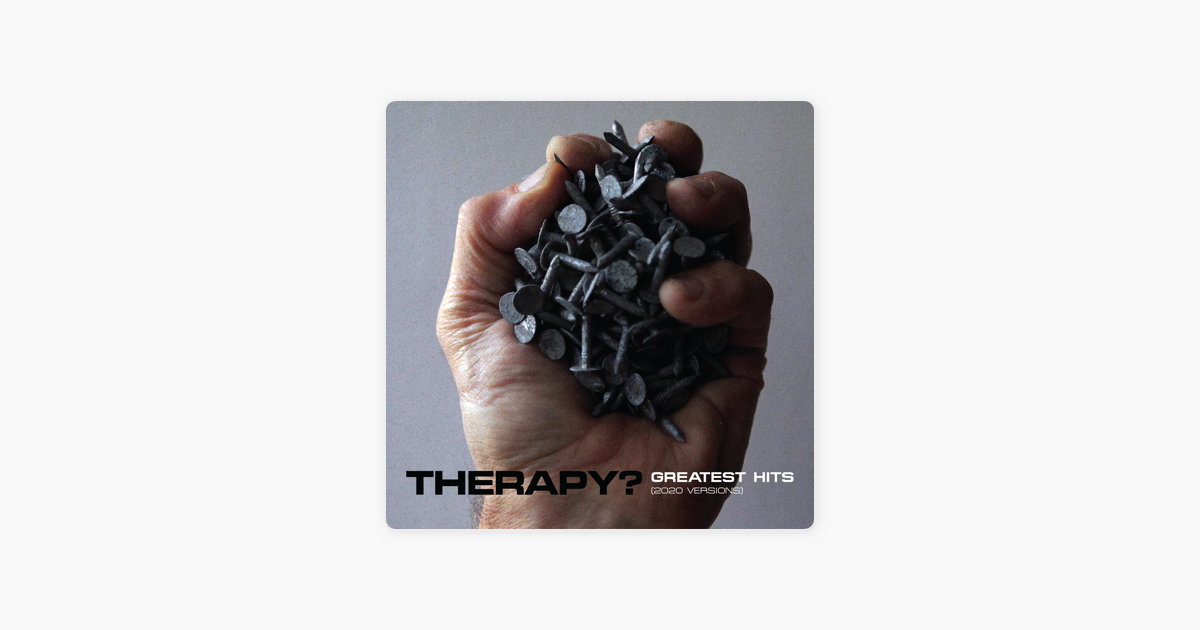 Oh god I hate this so much

As I understand it she made the music for Realiti years before making Art Angels, had it lying around on a hard drive as a bounced mp3, decided to sing over the top of it and then make a video and stick it on YouTube. Fans loved it and were asking if it was going to be on the new album (maybe a year before Art Angels at this point?)

She was like “nah m8s, don’t have the original files, this is a long lost track in crappy mp3 format that I sang some words over”

So she re-records it from scratch trying to get it as close to the original as possible. Which it is tbf.

Realiti is on Art Angels on Spotify but it isn’t on the vinyl version which makes me think she wasn’t totally happy with it. Oddly enough the demo version is also on Spotify in all its compressed mp3 glory.

This arrived. Ignore the geeky books. Essentially a posh poster. Really hard to pick just one from the site but my reasoning was B&W will go with any house colours.

Yeah this is vaguely how I remember it playing out too. Not an attempt at an exact copy like Swift though, there are some fairly different elements (like the pared-down drums in the first verse)

Has any one been listening to the Ringer’s new TS podcast?

Nora Princiotti and Nathan Hubbard are on a journey to break down every single Taylor Swift album ahead of the re-release of 'Fearless' on April 9. So they're starting at the beginning with Taylor Swift's debut album, 'Taylor Swift.' They talk about...

The first 2 have been pretty good imo 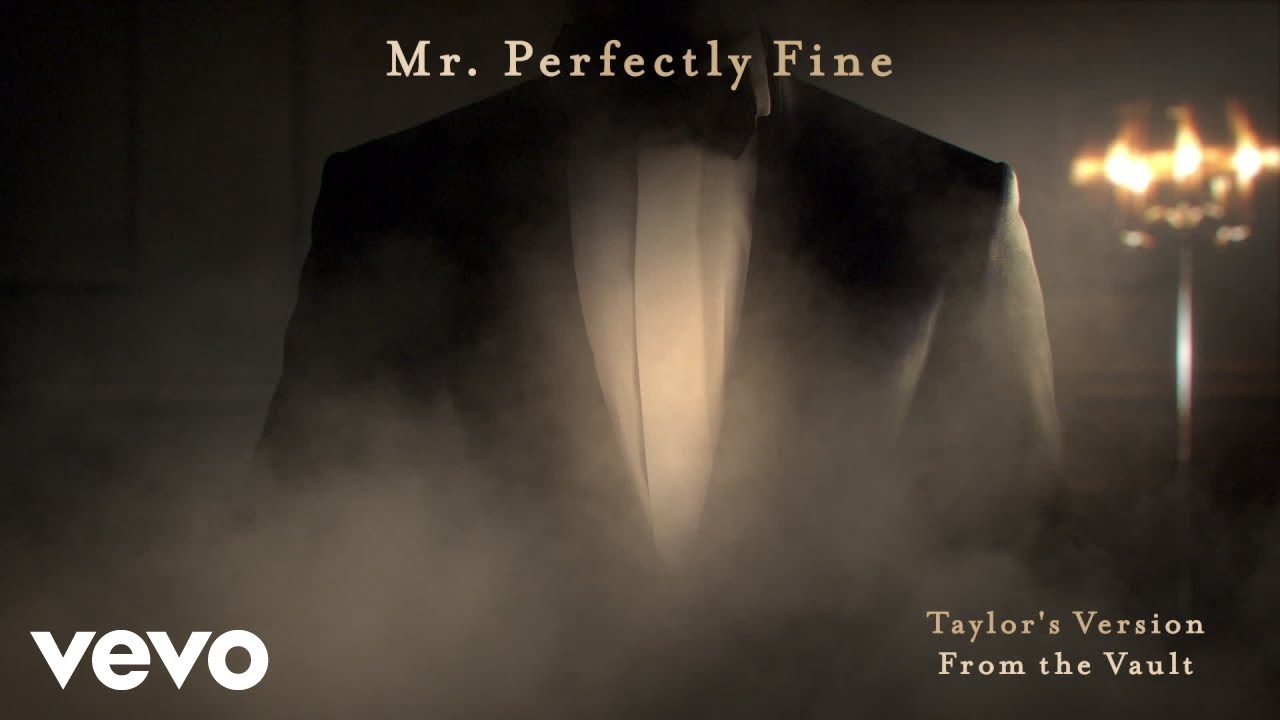 I wasn’t bothered about hearing a Fearless offcut, but this is actually p fun

Theres something really enjoyable about hearing her tackle youthful material like this in her more mature voice, it gives it crazy levels of nostalgia

How is she making these new versions take over the originals? Are they much cheaper to licence or something?

How do you mean? Probably fan power innit.