Tell me about the summer you were 14

Based on that NYT study a few years ago that says your favourite song is from when you were 13/14.

Is it?! What else were you up to then?

I genuinely have no idea what I was doing then

I can say categorically that my favourite song is not from 01/02.

I think 13/14 was possibly peak cringe time for young epimer so I will not be mining these memories, thankyouverymuch

mostly hanging out down the river with my grebo crew drinking stubbies of cheap ‘french’ beer from the supermarket, snogging and dossing about.

without really thinking about it i’m pretty sure i was listening to a tape of Smash and Dookie in the park a lot, smoking bad roll ups and generally being an idiot! Have things changed…

Probably at the beach or hanging round the quay drinking some form of 2L cider. Went on a school trip to France and bought a load of bootleg CDs. My favourite song is not from 1999.

Ummm so 2001. Went on a holiday to a small French Mediterranean town called Portiragnes. Had a blast, but it was hot. Apart from that, playing with my mates on the local estate, kerby, 40/40, manhunt, endless games of world cup. Riding my bike around the country lanes. Watching Waiting For The World (a skate video by Blueprint) and getting heavily into skateboarding.

Don’t know if I was really that into music at that point. 2002 was the year that happened

I think you may have got your calculations wrong here

Albums wise;
Ready to Die, Illmatic, Ill communication, Regulate, Hard to Earn and 36th chamber the year before is my hip hop baseline and all hip hop I like is basically like this.

Definitely Maybe is the defining album of my life probably.

Don’t really listen to any of it now apart from Ready to Die, Illmatic and Wu-Tang

All my favourite songs are reasonably current

2008 was a pretty shitty year for your old pal Funkhouser so go with 2003 instead.

I got into fake tanning my legs with my friend Donna, spent all summer over at her house eating french bread pizzas, playing Mario, and getting through obscene amounts of Body Shop candyfloss lip balm (RIP) I watched this a lot: 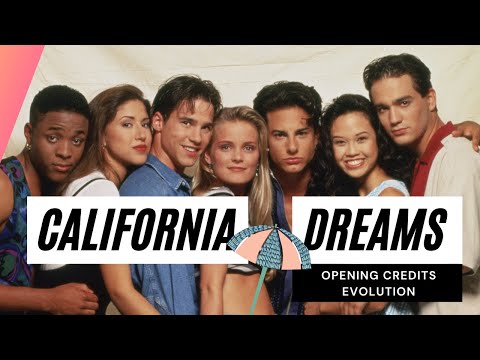 I remember those California twins, Keith and Derek, being in all the magazines that summer. Think I recorded the Alisha’s Attic album for my pal and used some photos of the twins as the album artwork for some reason. I think it was that year we went on a school trip to Alton Towers and I saw Tim Wheeler on the log flume and shouted about it to my pals and they were like, stop being a weird goth music person. Aaaaaaah, yes, that famous goth band.

that study isn’t true for me, but my favourite songs when I was 14 were a couple of the singles from ‘A Rush of Blood to the Head’

that was the summer between year 9 and 10, so it was probably not too bad

was probably already very much starting to be more reluctant to go out when my friends came knocking, but was also content playing computer games and listening to the radio indoors

I bought a bootleg version of Dangerously In Love from a man in Spain who would come up to the tables selling dvds, albums etc.

Can’t remember what else happened