Tell me your spaghetti Bolognese recipes

I’m just not a big spaghetti bolognese man. Think it’s more the fact I very rarely eat pasta that’s the main thing. Not gonna rustle one up midweek (too many calories) and I’m certainly not going to do one at the weekend where I like to branch out a bit.

My wife bangs one out every now and again mind. It’s fine.

Probably the worst of the pasta dishes. 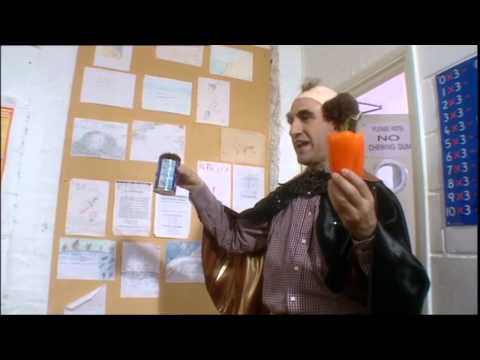 Just a few drops for me.

oh and I also slow cook it in my casserole dish for a few hours.

This is amazing, legit and actually how it should be done: http://antonio-carluccio.co.uk/recipes/tagliatelle-al-ragu-bolognese/

I also have my own recipe that is from the family that’s similar and make that sometimes too - tastes more ‘comforting’ as it’s an old family recipe: SO annoying how much of a prick he is and how much I want to eat almost everything he does.

Not going to post the full recipe here as it’s basically just variations on the above, but haven’t seen courgette mentioned yet. Definitely an underrated bolognese veg ingredient.

Glass of red, little bit of sugar and some Tabasco also a must.

I could’ve put a placeholder in for other veg that might get added to the mix, you don’t want many, unless it’s a pure veg bolognese but maybe half a courgette/pepper/mushrooms if you have them.

Do pretty much the same as that, minus chopped tomatoes. Was sceptical initially, but I like it without.

Got the recipe from the first cookbook I ever owned which a guy in my houseshare left behind when he moved out.

Usually just onion, courgette and carrot for me. Occasionally celery too. Me and the housemate tend to take turns making spag bol and he always uses mushrooms, peppers and bacon (none of which I use), so I at least get some variety. I’ve learned to like the bacon for the flavour it adds, but mushrooms don’t belong in there imo.

I also did this. For a Valentine’s Day meal, no less. We’re no longer together. Fuck Jamie Oliver.

That’s basically my basic go-to recipe as well, with a bit of tomato puree, an oxo cube and some Hendos.

For a proper meal I’ll do a ragu with pork/mince/bacon and a mirepoix base and slow cook that shit for ages.

Jars are pointless, they are just tomatoes, herbs and sugar, I am capable of buying them separately.