Tell us about your favourite radio show 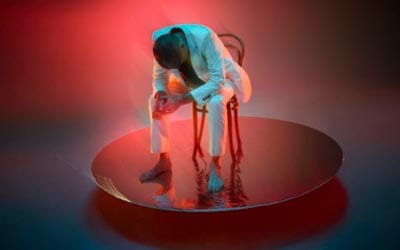 James Lavelle was one of the key players who shaped the cultural landscape of the 1990s. As the founder of Mo’ Wax Records and UNKLE, Lavelle nurtured, worked and rubbed shoulders with some of the most influential artists of the decade, including DJ...

Well this thread died a death. Let’s give it another try.

I posted about this earlier in the hip hop thread.

Time is Away on NTS. Collage/storytelling…. Always wonderful 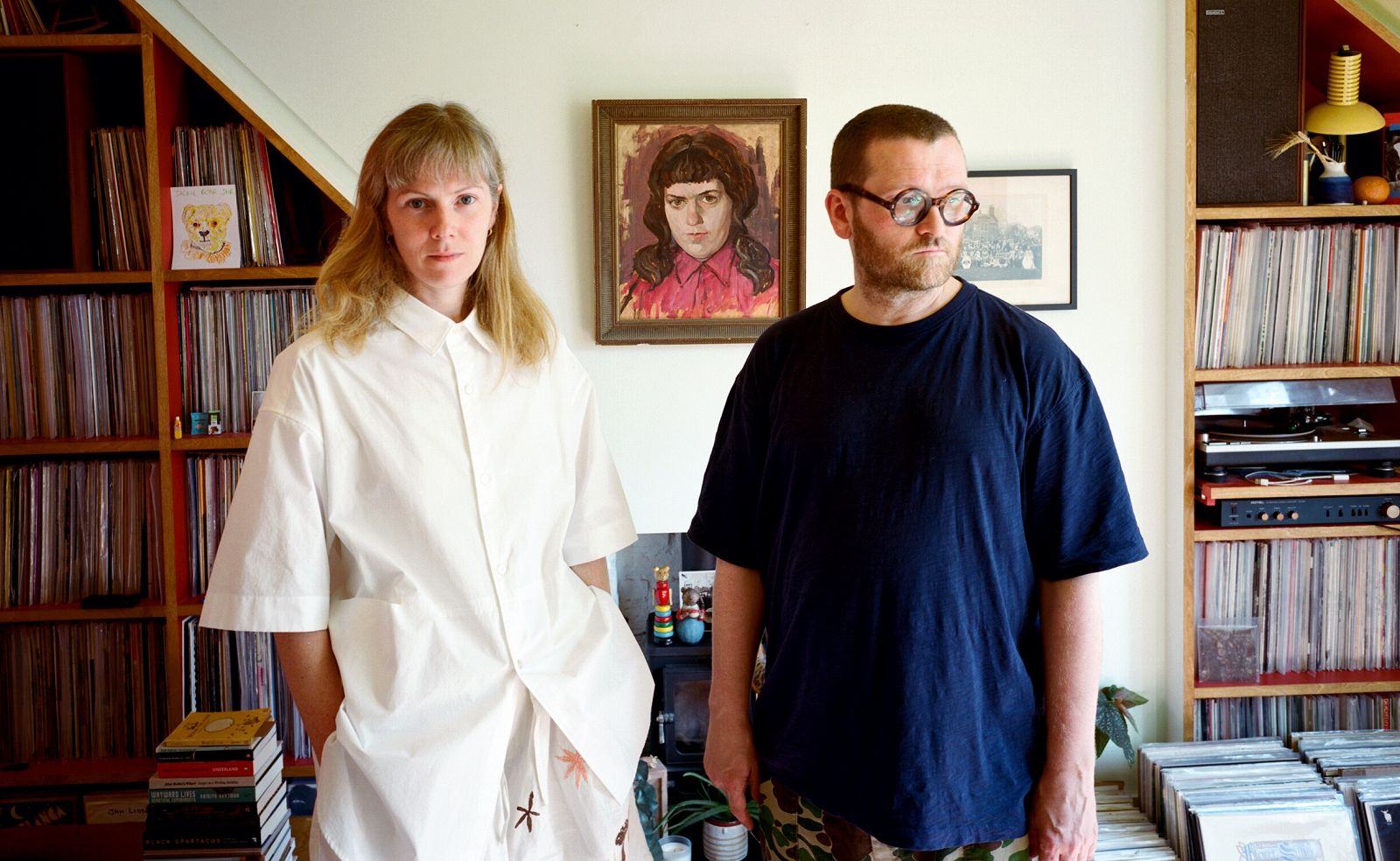 Time Is Away and somewhere else every month on NTS. Each hour-long show uses music, alongside snippets of spoken word, to produce something that is part soundscape, part essay for the radio. Host portraits by Robin Silas Christian (@makinabooks) 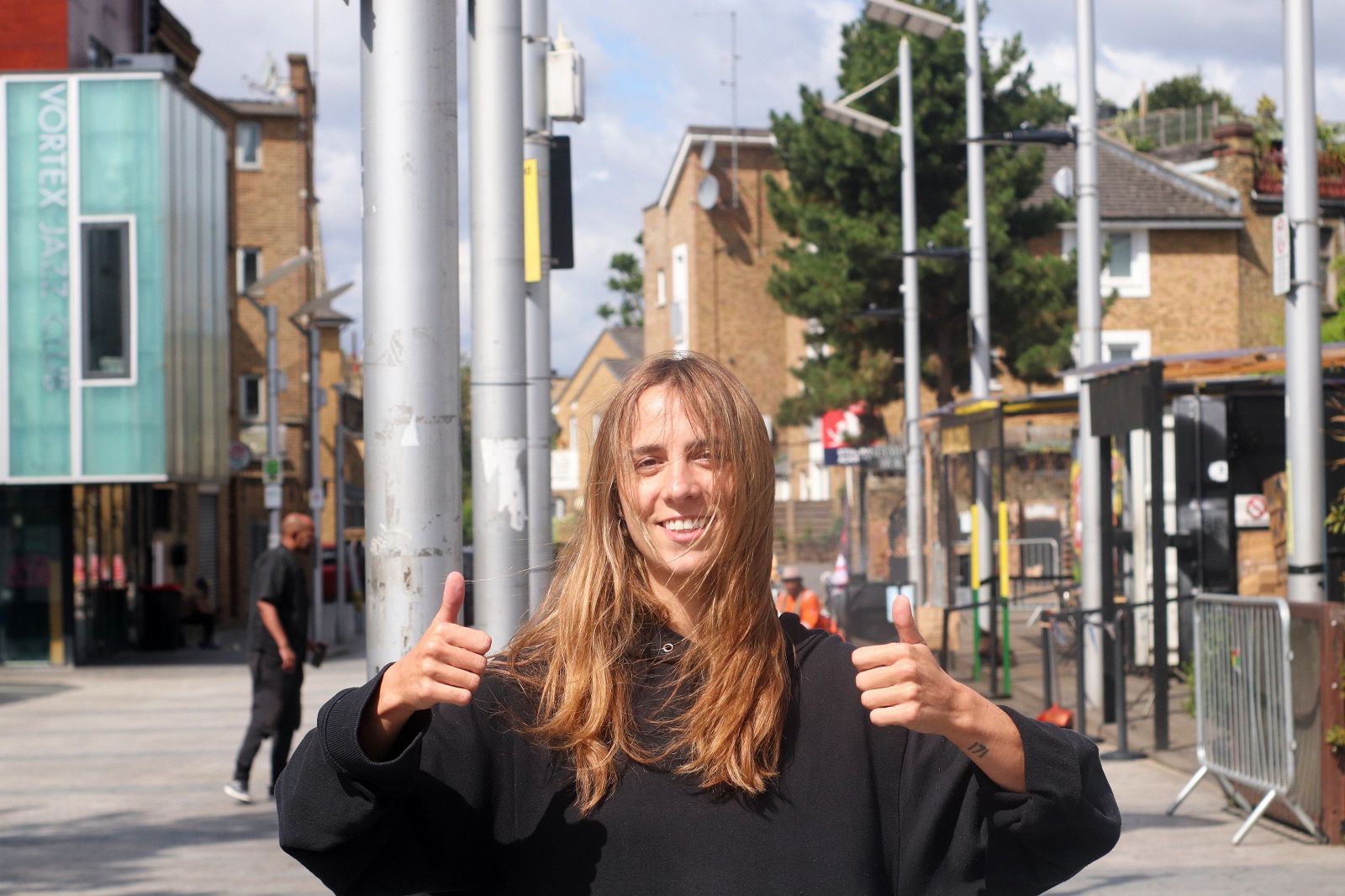 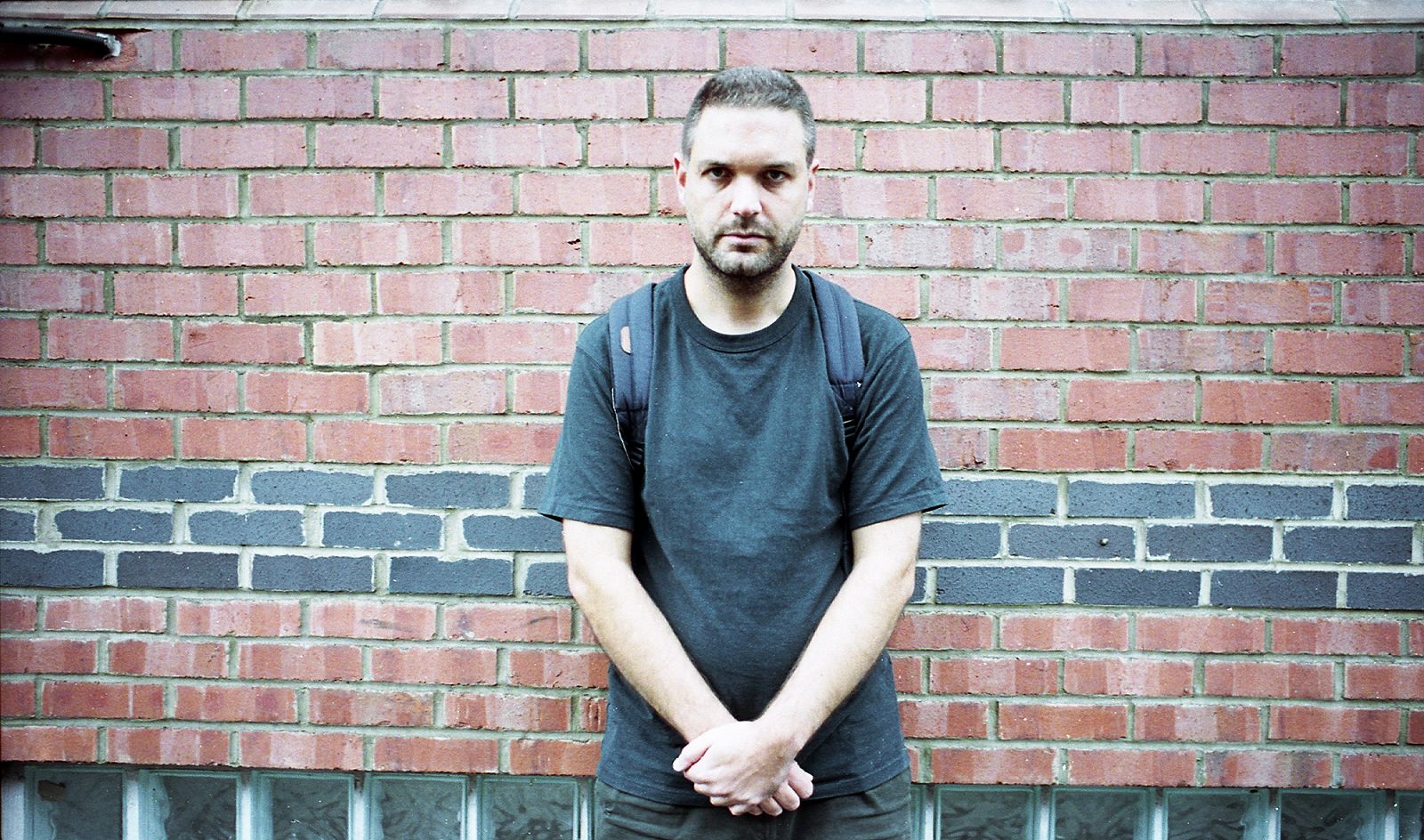 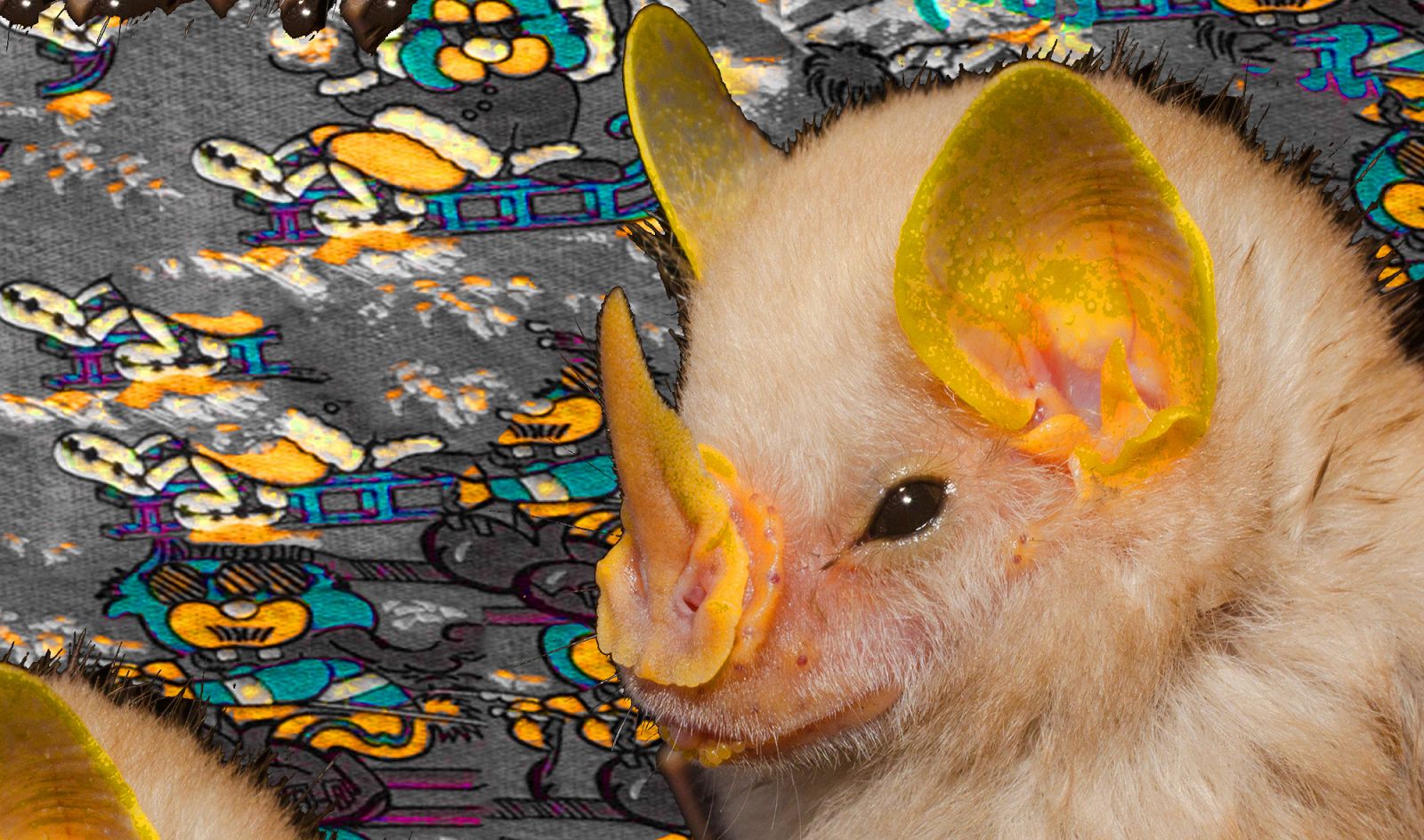 These guys had a cassette out this year. Read about it on Boomkat & sounded ace so got one, and it’s really great.

Need to listen to the radio show now!

Tell us about it!

Have seen that thread before, looked through it and I have no idea what it is.

These days Gilles Peterson on bbc6. Funk, soul, r’n’b, jazz, hip hop and everything in between from around the world.

Used to love coming in from a night out and listening to God’s Jukebox with Mark Lamarr on a Friday night on radio 2. It was a mix of soul, blues, rock n roll, reggae, hip hop and whatever oddities he found. Someone compiled a couple of Spotify playlists of all the tracks he played and I stick it on on random every now and then 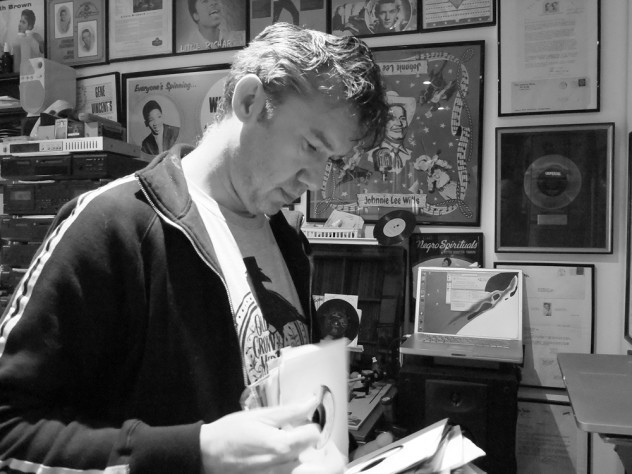 Radio Tip Top was a BBC Radio 1 comedy programme broadcast from 1995 to 1996. Produced by the Tip Top Organisation (co-founded by Nigel Proktor), the show was a retro take on 1960s broadcasting, presented by The Ginger Prince (Nigel Proktor) and Kid Tempo (Eli Hourd). The program encouraged listener interaction and offered free membership to Club Tip Top, which also sold numerous items of merchandise. The tag line to the show was "If it ain't tip-top, then it ain't Tip Top". One of the featu...

The only one I really listen to is the Break Fasters breakfast show on Triple-R here in Melbourne.

My actual favourite radio show was this

Home Truths was a weekly BBC Radio 4 programme which began on 11 April 1998 and was usually hosted by the DJ John Peel until his death in October 2004. In the Saturday 9 – 10 am slot, it gradually became one of Radio 4's most successful programmes. Home Truths was a talk show in which the host would interview ordinary people with an extraordinary story to tell. There was also considerable correspondence with its listeners. Home Truths was based on a previous show called Offspring (which aired ...

even if I was feeling like absolute death from a Friday night out I still set an alarm to listen in if I could.

Posted this in HGWTY 1997 thread earlier this week. It’s fun.

Came across this radio show the other day. Only heard a section of it but going back in for a listen later. All tracks from 1997.

Posted this in the Cowpokes thread. It’s pretty great if you want a bit of twang in your life

Not even sure you can get SiriusXM in the non-American world and I think you need a subscription but… a guest station has started called… Y’allternative You’ve guessed right it’s a Alt-Country station From what I’ve heard it’s pretty decent. No DJ’s which is a good thing. SMX have such shitty DJs. To give you a flavor of what’s being played: Colton Wall, Brandi Carlile, Neil Young, Orville Peck, The Avett Brothers, Sturgill Simpson, Kacey Musgraves, Tyler Childers, Kurt Vile, War on Drugs, B…

and just to balance it out I’ve been listening to a lot of Rinse.fm recently too.