Been a compelling but weird match. Two brilliant returners playing eachother on clay and there’s hardly been any breaks of serve. Not what I was expecting after Alcaraz broke in the first game

Get iiin!
Totally turned that on its head from halfway through the 2nd set, deserved winner in the end. What a player

not been this nervous watching a match in a while
not as nervous as the players are, by the looks of things though

that was a terrible match
so happy for her though 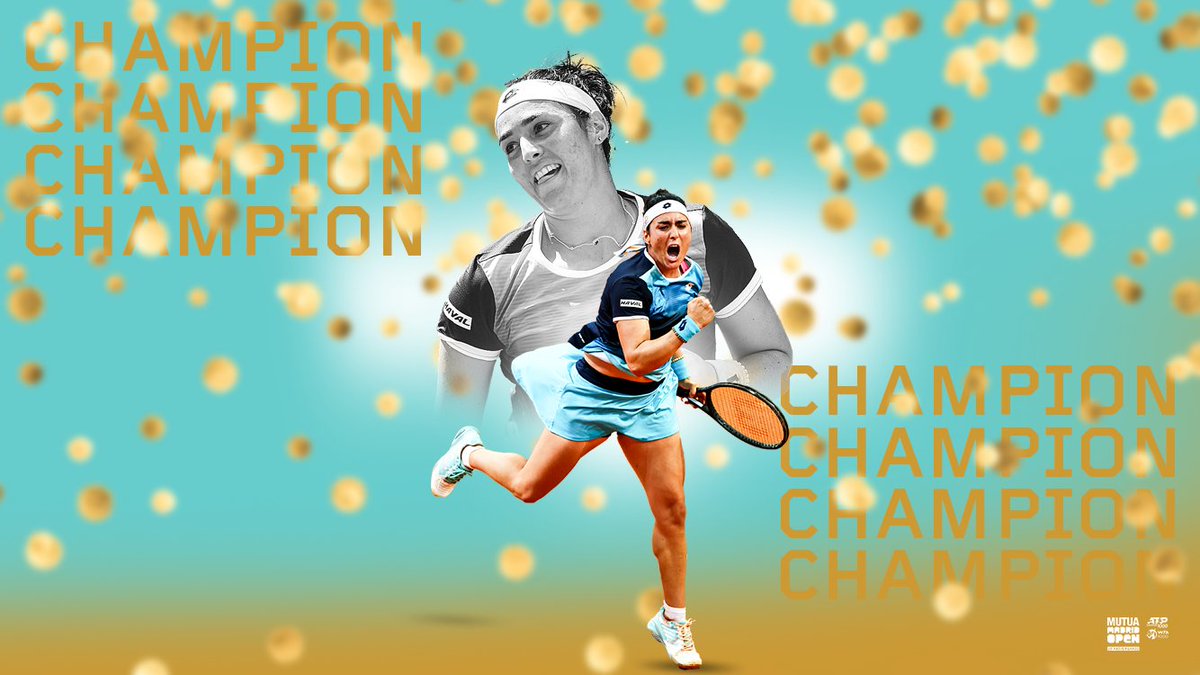 They’ve still got the second Men’s semi to come!

Why wasn’t the doubles final put on another court? Or the semis?

Watched The F1 Notebook this morning. Didn’t realise it was this much a full stadium within a stadium for the Miami Open. Just utterly ridiculous

Funnier that he had that shocking overhead and two double faults just before as well. Getting it absolutely handed to him

Two double faults to finish it.

Lol
Was so confident Carlos would win that that I was only half watching. He’s already several cuts above Zverev and Tsitsipas

That’s a shit trophy. What’s it supposed to be - a leaf?

Previous one was better

Some nice graphs of tennis data. 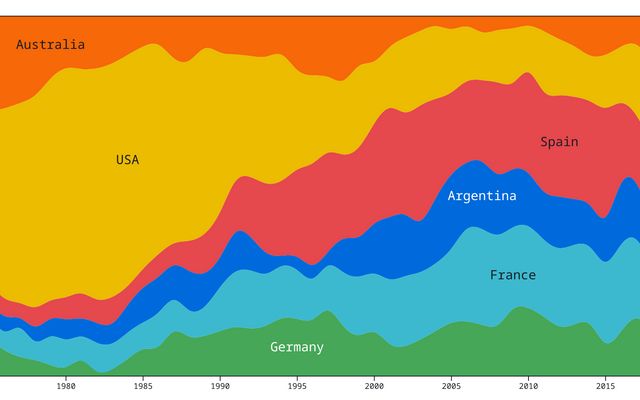 Like elite athletes in other sports, male tennis players are getting taller and heavier every year. The one-handed backhand, once ubiquitous in tennis, is now on the endangered list. There are even some interesting trends on left handers since 1973....

Really happy about this. Should be more big tournaments in Latin America imo

@rodrigocamacho_
🚨EXCLUSIVE:@WTAGuadalajara will host a WTA 1000 tournament this October. The decision has been made and confirmed to the organizers by Steve Simon. The#WTA still won’t play in China this year, so they’ve chosen Mexico for one of the WTA 1000 tournaments. https://t.co/UIJ6cSayXk 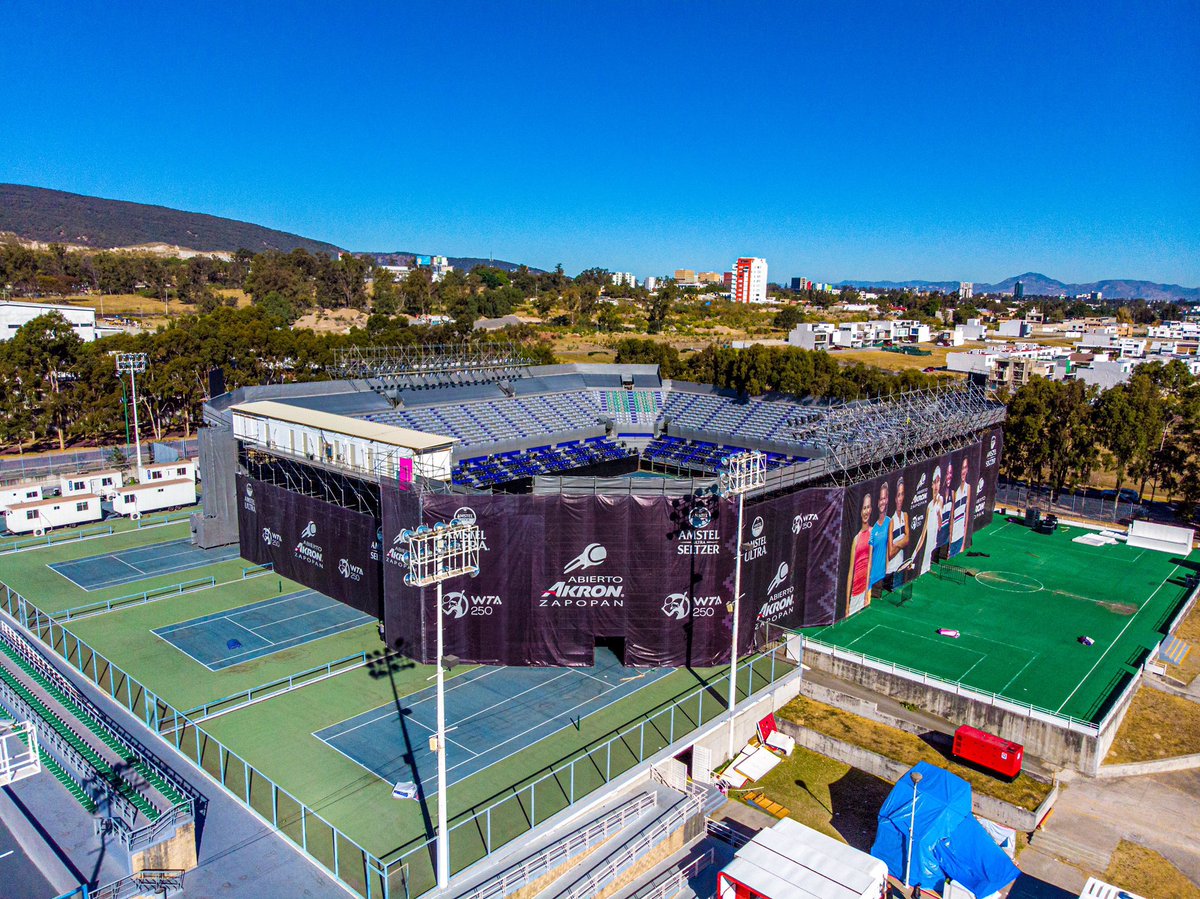 Yeah we need a healthy contingent of grumpy Argies in the top 100 to keep things interesting.