BTL comments are an easy target but found this one funny

received_792087845464500777×174 14.5 KB
I know you’ve just won the biggest title of your career to date after fighting through a memorably gruelling series of matches but please refrain from falling to the ground in exhausted happiness at the end, it’s bringing the game into disrepute
1 Like
shrewbie 12 September 2022 10:50 #3762

Azarenka - Pliskova was excellent though. Have warmed to Pliskova again now she feels like more of a grizzled veteran rather than the underwhelming #1 she was a few years ago

Felt a bit sorry for Ruud in the in end - feel like he’s getting a lot of hate for being a bit bland and not being deserving of his position at the moment but hopefully he has won over a lot of people this tournament.

Roger Federer, a 20-time Grand Slam singles champion, will retire from top-level tennis after the Laver Cup in London later this month.

Was literally wondering about this this morning.

Something quite fitting about him bowing out at a tournament nobody cares about that only exists to pile up a bit more cash for the participants too.

I’m helping with that cash pile up!

He was scheduled to play the Swiss indoors on October. I assumed that was gonna be his last tournament anyway tbh but i guess he didn’t feel up to it

End of an era

In his pomp tennis was taken to an art form. Sublime, beautiful and deadly.

Also really cool to see a tournament in India. Crowd was great

Kind of becoming a mini tennis/different ball stage conspiracy theorist/denier.
Seems like a bit of a waste of time and a money spinner more than anything. It’s big in the US and UK, but not so much other countries.
Did any top tennis players come through the mini tennis setup, don’t think it has been running long enough?
Would like to just go to yellow/green ball with the kid as he can play yellow and has good technique, but the whole system and tournaments is geared towards moving through the stages. 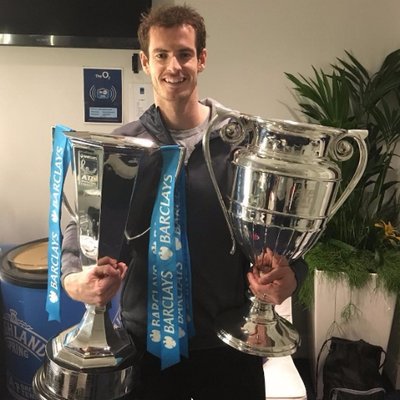 Murray not knowing what the shard is

And then Djokovic says “You know what I’m going to build one of those myself, only mine will be slightly taller and made of really boring concrete”.

(and then Nadal chips in saying he’s going to build loads, only most of them will all be the same and right next to each other").

Radacanu has taken the first set against Ostapenko. 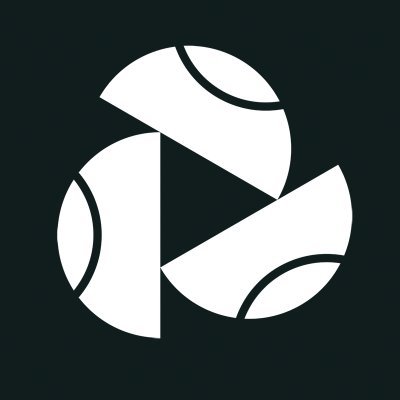 The branding of the Laver Cup reminds me of Geneva airport.