Yeah, there are a few different themed skins on there. Shameless theft as far as I can see.

ah fuck you, I was just photoshopping this!

I didn’t understand this scene for years, but I think what’s happened is that the rifling on the bullets is different meaning they were fired from different guns, hence he doesn’t have a match and can’t solve the crime. I didn’t understand this scene for years, but I think what’s happened is that the rifling on the bullets is different meaning they were fired from different guns, hence he doesn’t have a match and can’t solve the crime.

Sounds like you’re the only great mouse detective around here!

I totally agree with you, although, the bit where they go to Kevin Spacey’s flat is not planned by the killer and that alters his plan, so i’ll let the film off…because i love it.

anyway @sadpunk it’s a computer game where you get to play as an epic hax0r, it’s fun but definitely the most stressful gaming experience I’ve had

For the wonderful picture mostly, but also for this factual response.

The Core does that as well but you get the feeling it was a joke there.

Windows 95 being compatible with the alien tech in Independence Day because of Jeff Goldblum.

Any film in with the protagonist googles the plot applies to this. It happens quite a lot. Some ghost film and the scared yet resilient heroine visits her local internet cafe and type in ‘poltergeist’ into a search engine.

The bit in Prometheus where Idris Elba tells the two pilots to sacrifice themselves by flying their ship into the Alien’s ship and they don’t even question it. They actually start smiling and say something akin to “well, I’ve had a good life I guess” or some shit like that. Absolutely infuriating. I actually have a friend who went on a date with one of those actors and I really wanted to meet him to grill him about how awful that scene was (sure that would have done wonders for my friend) but alas it never happened.

And don’t get me started on the hard man at the lunch table who becomes absolutely terrified when they get down to the planet only to befriend some weird alien snake thing moments later. Ridley Scott - FOM8!

*Edit - I’ve opened a can of worms here haven’t I?

Because you posted this I thought I’d post this 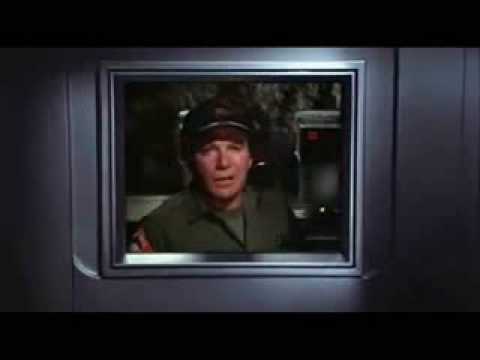 The whole film of Prometheus is ludicrous.