Mate pokemons was mainstream as fuck

Can’t wait for this sort of thing to die out.

Everything that everyone is posting in reaction to the Cats trailer.

People losing their shit over something like this usually chucks up some gems, but this is day two of really tedious twats being tedious.

It’s that second wave that’s the problem. I meant it is just weird and disturbing to watch so I think the immediate reaction is just “how did this get made” reasonable shock. But after that you get everyone who’s reacting and trying to get RT’d/embedded by the Guardian or whoever in the hope of fame.

(Although in Kiri’s case she’s already high profile enough I’d just put it down to comedians throwing ‘edgy’ stuff at a wall like they do.)

shouldnt that be “…is now mainstream”?

this is really grim, this lad is on the Daily Mail front-page now…all for some numbers. Hate people so much

Burn social media to the ground. Hey, remember [Thing from your childhood]? Doesn’t that remind you of a time when you had no commitments or responsibilities and a pure enjoyment of things for their own sake? That was because the past was objectively better.

i love these so much. grateful they’re a thing.

Sake, a 10p mix had twenty sweets in

Maybe back in your day, GRANDAD

Social media would be a billion times worse if it was around in the 70s. Punk would never have happened because we’d have a million Harry Enfield Yorkshiremen saying “Somerset cider? I ain’t drinking that pansy foreign muck”

What happened to them

I LOLed for a second as I thought it was actually the tweeter who’d asked someone else to take his pic, but taking photos of people on public transport without their permission is a twat of a thing to do.

Is this from an Apocalypse Now first draft? 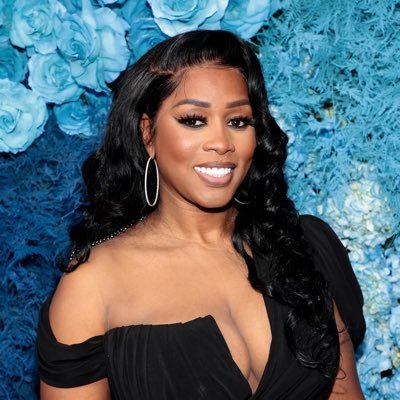 @iamcardib
I wish I can chew on my toenails but I ain’t that flexible nomore .They look really tasty 😋
← previous page next page →