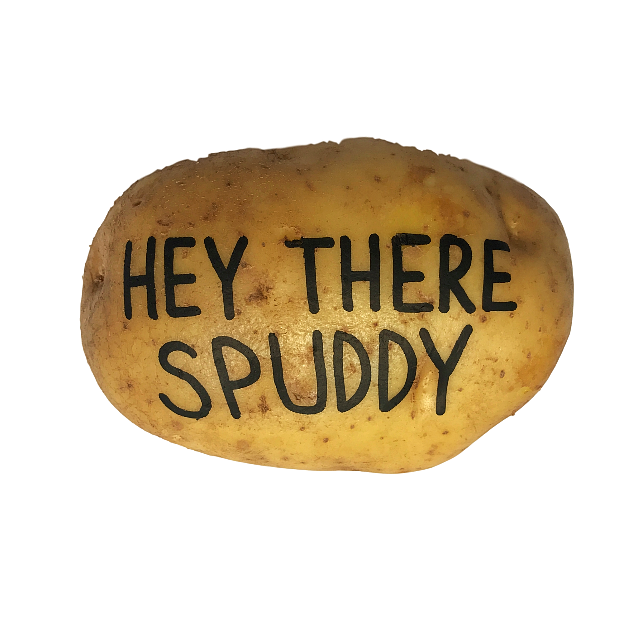 Text A Potato. Send a potato in the post. As seen on Dragons' Den

Send a potato in the the mail! It's an anonymous and totally hilarious gift. 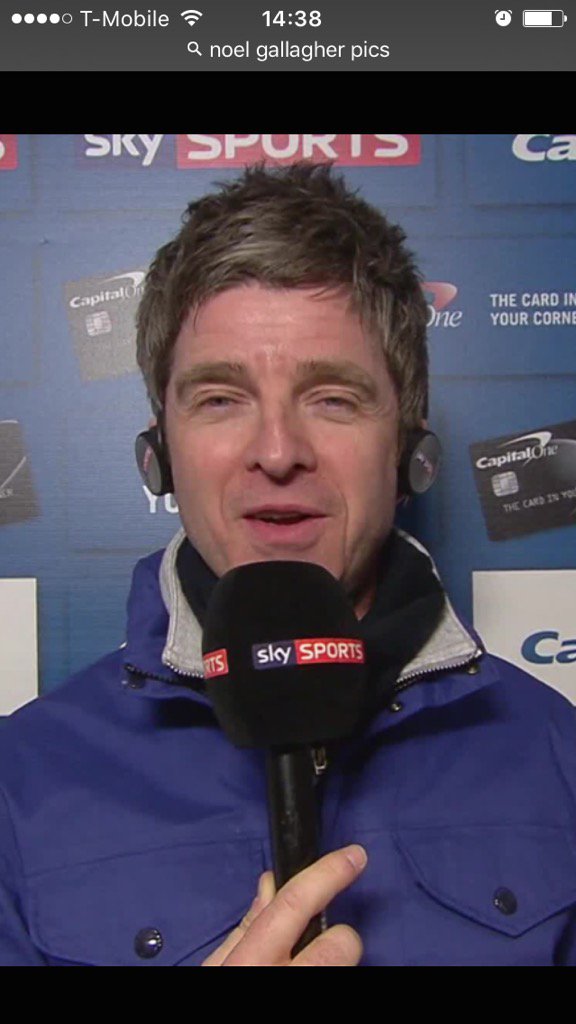 Imagine what kind of Bantersaurus would draw a nob on someone’s car and then send them a potato as an apology.

Did anyone see this on dragons den? Did they do well?! I’m guessing not.

Not at all well.

You still watch that rich?

is dragons den still going? no-one talks about it any more.

Thought this was going to be a cheese postie kinda thing