Sup? I’ve had a McDonald’s.

Genuinely thought the F was for ‘fuck’ until I checked just there.

I’m watching Love is Blind, drinking a beer, got a baby asleep on me, about to eat Chinese takeout. Not bad.

Finished the tinder swindler, what a ride that wasso so mad that he barely did any jail time and proud of the women who got him spotlighted. He was so ridiculous, “peter down” “im homeless king”

she was great in we need to talk about kevin

Had a bit of a shitty day but now it’s over so who cares. Got some beers and dinner is southern fried chicken, honey & mustard cocktail sausages, mozarella sticks and lattice fries so that’ll help.

It’s a Friday night, so of course I’m home waiting for the servers to go live on a new Korean MMO

That’s an A+ dinner right there

They’re not Quorn exactly but some sort of Sainsbury’s equivalent.

These are a pretty good alternative though

Gonna have two babybels and a wine. Might have more later, idk 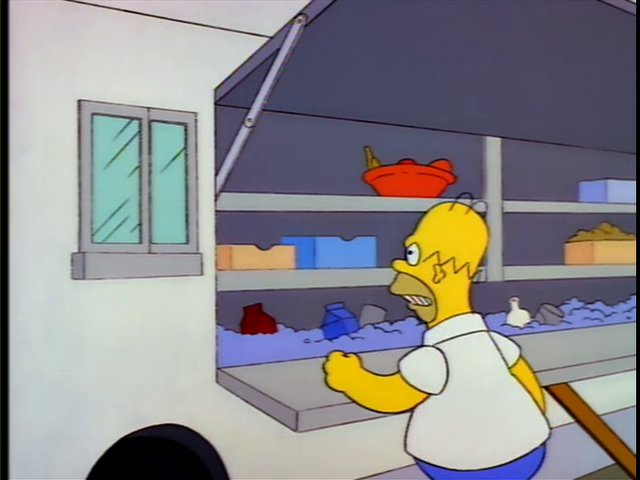