That bloke on the asda adverts

like m8 it’s funny videos and some of them are approaching Vine levels genius, but they’re all like “YOU ARE THE CREATORS”

Hate when supermarkets call their staff colleagues. They’re your colleagues, they aren’t my fucking colleagues!

wasnt a thing when i worked there like 15 years ago

Did you ever carry change in your backpocket just to pat yourself and make it jingle?

of course, that was part of the uniform

A mate of mine started a buyer for Asda about 20 years ago and now and again some manager would shout “give us a pocket tap” and everyone had to stand up and pat their arse like in the old ads, it apparently lasted about a week before no one responded and it died a death!

Did Sharon osbourne used to do them or was that a fever dream I had? 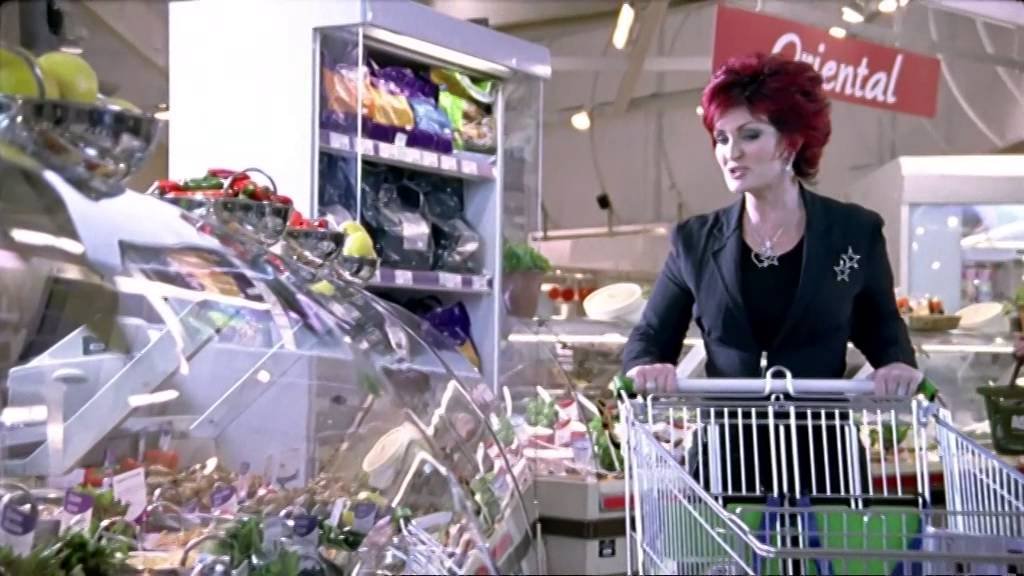 When I worked there (briefly) in about 2009, they made a really big deal out of it. There’d be a tannoy announcement “all colleagues to Aisle 7” or whatever aisle had a half-price promotion on jars of pasta sauce or whatever.

So everybody would just down tools and make their way to whatever aisle, and the manager would start a sort of a slow clap. Sorta like The Wolf of Wall Street with the chest bumps in a way.

Then it went “who’s number one?” followed by “WE ARE!”, before “who’s REALLY number one?” “THE CUSTOMER!!!” before ending on a Rik Flair style “woooo!”

Is it possible that that was just one manager who’d decided to impose this on their staff and no other shop in the country was doing it?

Would love it if it was just some absolute maniac getting a kick out of it to be fair. Would make it even funnier.

It was a brand new store that had just opened, and at the time Walmart owned Asda, so I assume they were just following things by the book. Once we actually had to change it to “Walmart’s number one” when some head office staff were having a nosey around a couple of months after opening.

I do genuinely think it was an effective way to sort the wheat from the chaff for them as well. You’d get folk full of gleeful enthusiasm as soon as the “colleague announcement” was made.

Not the store I worked for, but this is near enough exactly as I remember it, complete with “Woooo!” at the end 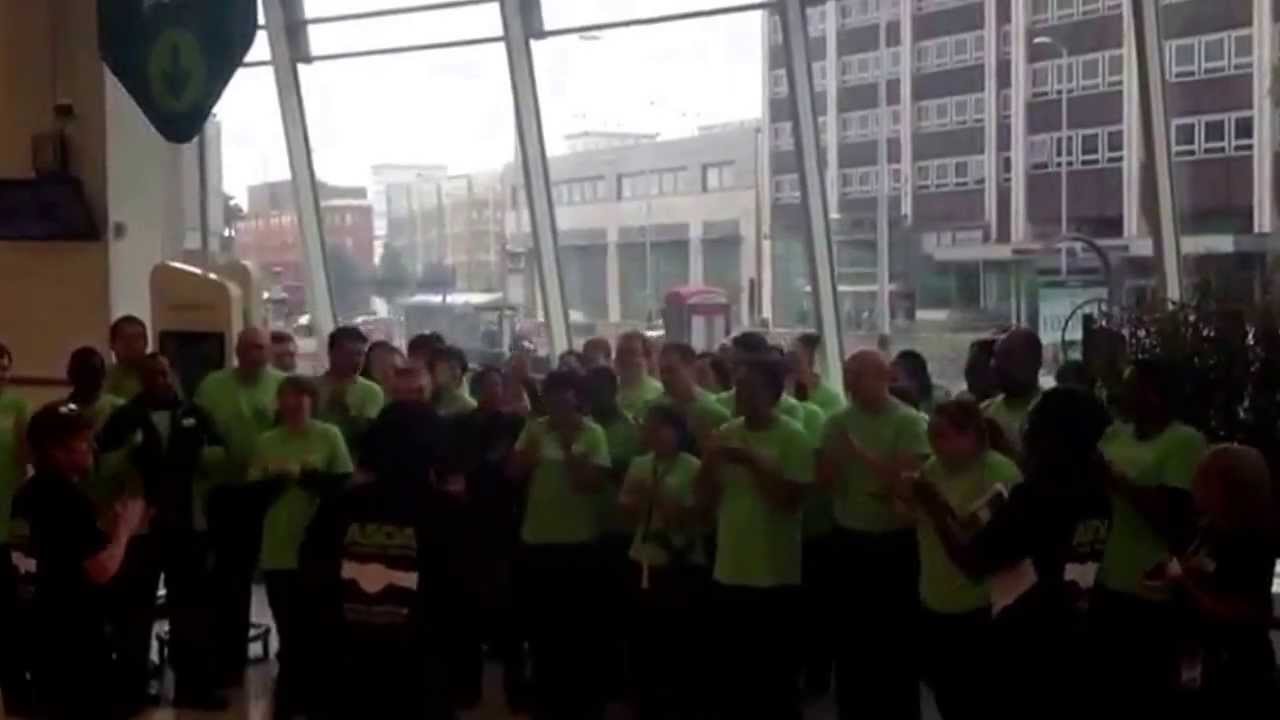 Get to absolute fuck.

i heard about similar stuff happening in the interview/induction when they opened in town here years ago, not sure if it continued to happen during standard work days or not though

I think part of the conditions for getting planning permission etc. when they opened here rested on them interviewing/taking on a percentage of folk on Jobseekers’ Allowance for full-time roles (former mining community with high long-term unemployment).

Most chain employers absolutely HATE dealing with the long-term unemployed, especially on a large scale. Call me cynical, but I’d imagine getting them to dance is a great way to get most of them to fuck off after a couple of weeks, before taking on a few students (lower wages) and middle-aged nanas (just looking for something to occupy the time) on zero-hour contracts to make up the shortfall.