That new movie about El Moz 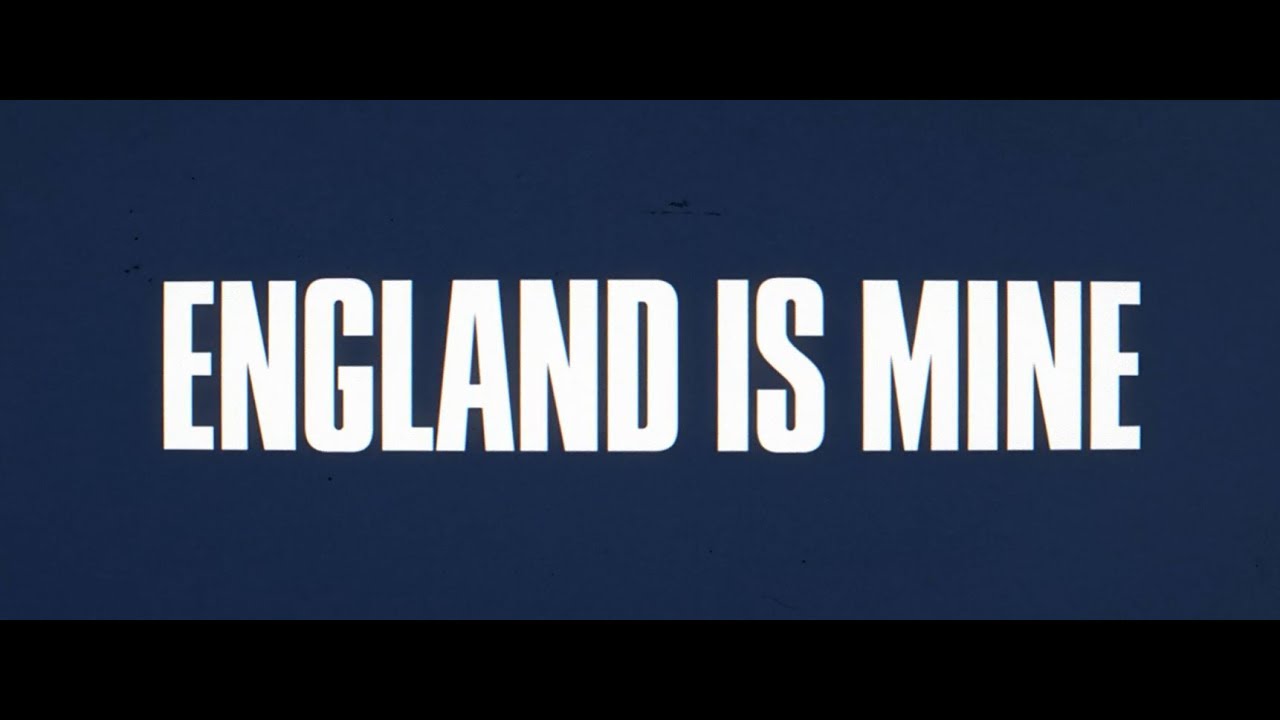 They made it around 25 years too late

or 25 crypto-facist comments too late for me I think

I was at the premiere in Edinburgh last night. It was alright but it didn’t blow me away. Wouldn’t rush to see it again.

I’ll probably go see it cos I like the smiths and most films are shit anyway.

my only real interest is in Linder Sterling (of Ludus) having a prominent role.

will probably watch it and enjoy whatever shitfit Morrissey throws.

Generally, I have but often get tricked by trailers and reviews.

Yeah probably won’t see it
Fair play though if it does open up teens or whatever to a bit of political awakening, as songs like Still Ill, The Headmaster Ritual, Meat is Murder and Barbarism Begins at Home etc did for me that’d be good. And then they all have to find out he’s a massive weird prick like the rest of us did hahahaha.

Why do they say his whole name so many times?

I recall he used to sign off letters to the NME as a teenager with his full name. I guess that’s how he introduced himself + it’s the film’s way in which to portray that he’s always been a pretentious prick.

What is worse; Morrissey, or the edgelords who are definitely going to do social media posts of themselves eating meat produce in screenings of this film?

I mean, the answer’s obviously Morrissey, but those dickheads are such a close second.