Inspired by the exciting Guildford chat in another thread I went straight there on google maps to have a nosy.

Discovered Google maps has the floor plan layout of Guildford’s curry’s store, even telling you where to find specific brands.

Have you thought ‘that’s gone too far.’ recently?

Can you please direct me to the Guildford chat?

The Simpsons is an American animated sitcom created by Matt Groening for the Fox Broadcasting Company. It is a satirical depiction of a dysfunctional middle-class American lifestyle starring the eponymous family: Homer, Marge, Bart, Lisa, and Maggie. Set in the town of Springfield, the show lampoons both American culture and the human condition. The family was conceived by Groening shortly before a pitch for a series of animated shorts with producer James L. Brooks. Groening named each charact

Of an evening we have Simpsons vs Peppa Pig battles between the kids. I prefer PP nowadays.

It’s on the Guildford board Oh it’s in the fucked it thread from ages ago, I was just catching up on the essential forum content I had missed.

went to see the lion king there. 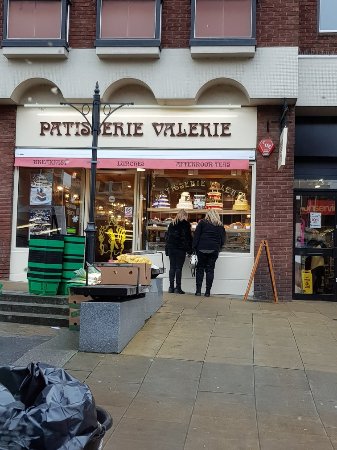 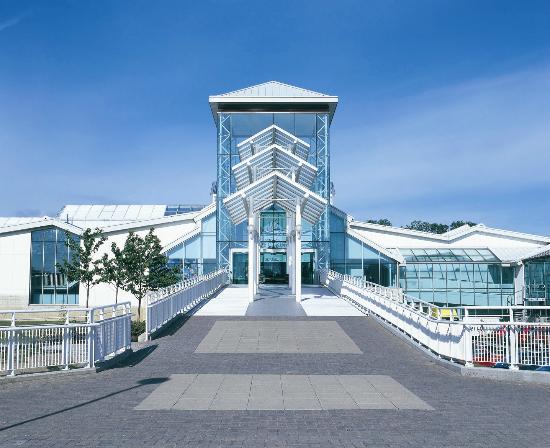 It was an acoustic striped down gig tbf. I remember Backline! That was where we used to rehearse

we really need a tag

I went bowling at Guildford Spectrum once and all the staff there were like massive caricatures from an American comedy film from the 80s. Was surreal. Loved it.

That’s been a thing for a while. M&S have the same on Google maps, and have done for a few years. Here’s hedge end M&S