That thing with Hulk Hogan and a boat

He did Blue Thunder and then did Seaquest DSV. Too many super vehicles for one man to be involved with. Seaquest was where they had weaponised dolphins wasn’t it?

There wasn’t an aeroplane one was there?

Gap in the market… I think you and I lead very different lives, because I never have any idea what you’re talking about That is very sweet of you to say.

We should cooperate on the development of a Seaquest DSV card game.

Agreed. It would be a beautiful thing.

How come you have this many posts and nobody has named the show.

It was called “Thunder in Paradise” you dummies.

All I remember about Hulk Hogan boat thing is that they had an episode that basically had Predator in it. To get around copyright issues he just stayed invisible the whole time

That’s genius. Save a fortune on fx (effects) too

Did anyone get skinned or get their spinal column removed for a trophy?

“Join us after the break on ITV for another episode of Hulk Hogan and The Boat Thing.” 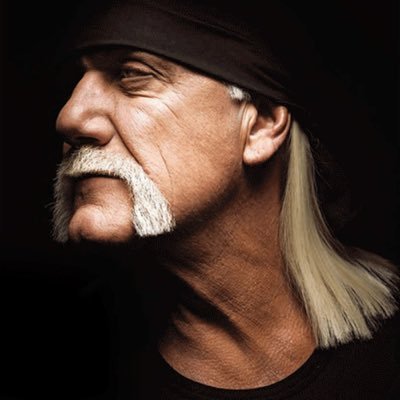 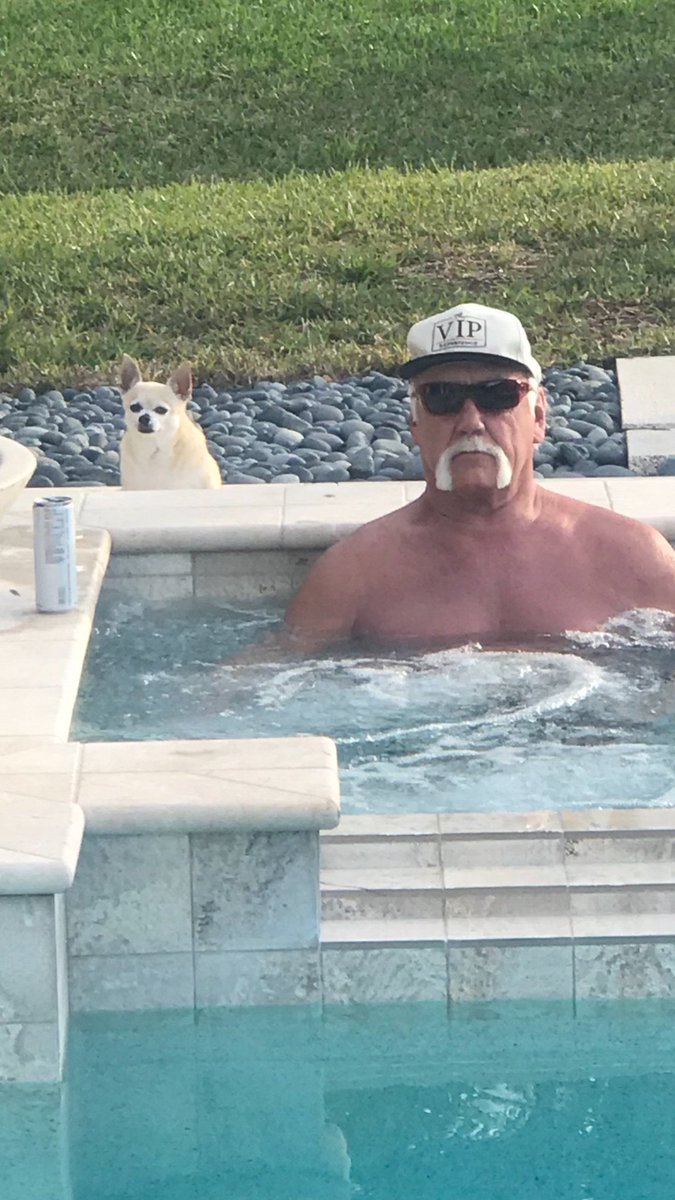 No unfortunately. The Hulkster and his mate were going around in their speedboat for most of it though