Were any of you there? What exactly went down? There doesn’t seem to be any visual footage of the incident. I wasn’t there but I think about it from time to time, trying to imagine what may have caused him to do that, and what the atmosphere might have been like before and afterwards. Would love to hear any first hand accounts.

why? did anyone get hurt? it was a dangerous thing to do.

I was there for most of the set but was busting for a piss so missed the guitar chucking at the end. He was obviously upset about something. He started off by saying something like “do you know what it feels like when everybody you love lets you down”.

Ah yeah that’s the thread I remember reading at the time, thanks that contains quite a bit of detail.
I hope he’s feeling generally better nowadays. It must have been quite something to experience that level of intensity as an audience member.

Given how INCANDESCENT WITH RAGE Low fans were at that Roundhouse show when a very small percentage of audience members (ahem) had the temerity to occasionally speak to each other, this must have blown their minds.

seems a bit odd, this. was evidently having some mental difficulties at the time. bringing it up/looking for stories about it is a bit unseemly. having said that i wouldn’t be surprised if I’m in that old thread somewhere.

I was there, just remember him swinging the guitar and thinking “he’ll put it down in a second” and the next second it just flew into the crowd and the collective gasp from the crowd was intense.

Why would you talk through a Low gig?

I was there but standing further back. I thought he said something about ‘everyone he loved hating him’, rather than letting him down. But it was nearly 10 years ago so my memory may be off.

It was a real ‘what? did that just happen?’ moment, but for people around me it was hard to tell what happened. Was someone heckling him?

At any rate, he seemed better at ATP where he led a group jog the morning after their set

I didn’t say “through”. I think a couple of people (ahem) May have spoken at some points during as it’s not the opera and they’re not robots

Yeah, that’s what is says in the thread maoam linked to so I’d say your recollection is correct. Like you say, it’s ten years ago, I’m surprised I got that close!

At any rate, he seemed better at ATP where he led a group jog the morning after their set

A morning jog lead by Alan Sparhawk - that sounds awesome!

Yeah, my girlfriend went along, said it was fun, managed to have a small chat with him

the pace was a bit slow tbh

Can’t believe you hadn’t learned the designated hand gestures for, “tanks I’ll have a lager. No wait, get me an ale if there’s a good one on but just a lager if it’s only Pride,” FFS! Call yourself a fan?!

Which ATP? The Dirty Three one was 2007, the year before

The Jeffrey Magnum one in 2012: https://www.atpfestival.com/events/jeffmangum

I was there too and it was as every bit as dangerous as everyone says, particularly given the number of small children in the audience. The bassist came out at the end apologised and checked everyone was ok.

I was at that ATP. Someone tried to start a fight with me while I was wearing a toilet costume during YAMANTAKA // SONIC TITAN’s set because I was dancing too much. Came as a bit of a surprise because I’d never thought of their music as stand-around-and-stroke-your-beard-while-contemplating-it-all style music. 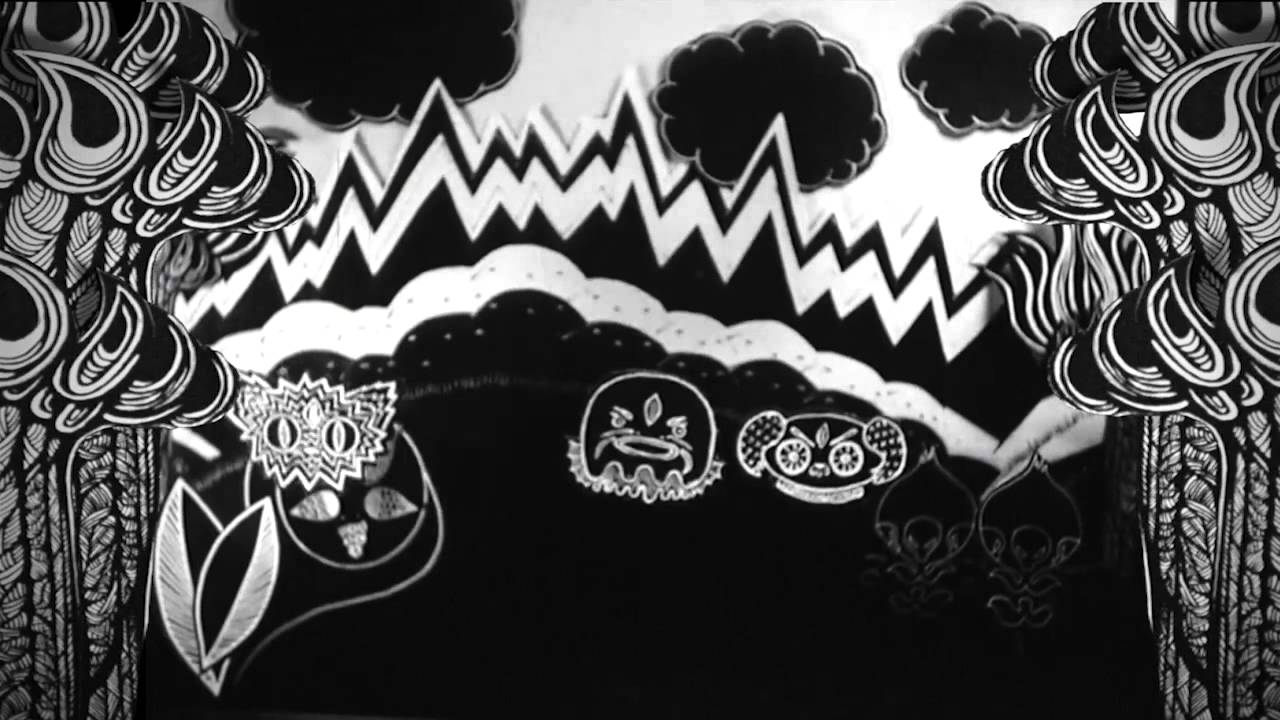