The sulfuric acid atmosphere thing is interesting and that BBC video of science man corroding some peas is stupid. The reason we look for water on exoplanets as potential sources of life is because water is amphoteric, meaning it can act as an acid and a base, which makes it able to do loads of catalysis. That’s important because self-replicating chemical reactions (i.e. the foundations of anything we’d recognise as life) become more accessible because you can do acid catalysis and base catalysis all in the same environment.

Sulfuric acid is also an amphoteric molecule and can behave as an amphoteric solvent system, so actually it’s potentially very helpful for theoretically doing the same acid and base catalysis.

Dissolving up some peas in acid as a demonstration of how nasty sulfuric acid is to “life” is stupid, because our ~18% oxygen atmosphere absolutely fucking obliterates loads and loads of molecules - including phosphine actually, which spontaneously combusts on contact with air - and yet we’ve got life here. Dumb science reporting.

I mean I hope it’s life, but as someone pointed out elsewhere, it’s more likely to be a novel synthesis because we haven’t invested a lot of time or effort into producing syntheses of a molecule we can already make, but using a factory the size of a planet, in tiny quantities, at 500C in the absence of water and oxygen. 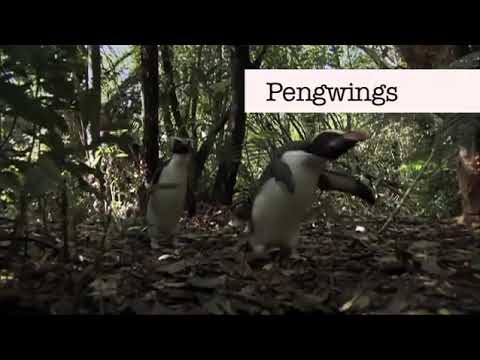 No, his science lab’s just out of date.

He’s got suspicious eyes and mannerisms, he’s a parody of an English man. Wouldn’t be surprised if you opened him up and there was a tiny alien controlling him, like inside a Dalek.

Blatantly made-up name gives him away too

that orange rubber tubing that connected the bunsen burners to the gas pipes that you’re certain are close to perishing through age.

what were splints for apart from mindlessly burning?

My mate Chris was mucking around when we were doing something with hydrochloric acid and was blowing bubbles into the conical flask with a straw, but he held his breath too long and breathed it in instinctively then got rushed off out of the room. That was a wild lesson

Safer to light a bunsen with them

I remember one of my friends getting a little bonfire going made out of splints.

I also built a kind of fuel tablet out of bits of old paper, wood and glue. Burned like crazy and had to be thrown in a sink to put it out. Think it was one of the only times I got a detention actually