It’s that time of year again, the most magical event in DIS squabbles and beefs being squashed.

You know the rules by now, express your interest below I’ll make a draw once we get to 30 and I will live feed the results of whatever the first rumble is tonight (show begins at 1am) 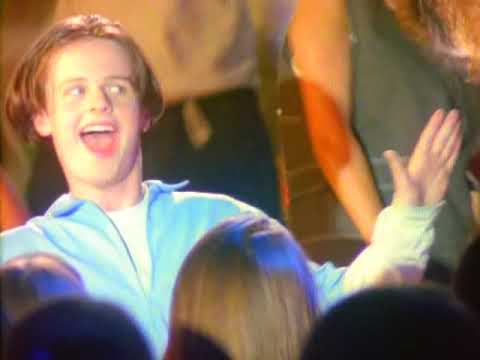 Ah the rat faced knacker himself Been waitINg for this one! We have our first third confirmed! Fuckin hell imagine if he shows up the internet would explode

Yo it’s the acclaimed
Wwes product should be put in the bin
But safebruv is still going IN!!

I think wrestling as we know it would all be doomed! (Not really, but Twitter would certainly think so)

So that’s the forbidden door…