The 35 Greatest Debut Albums Of All Time 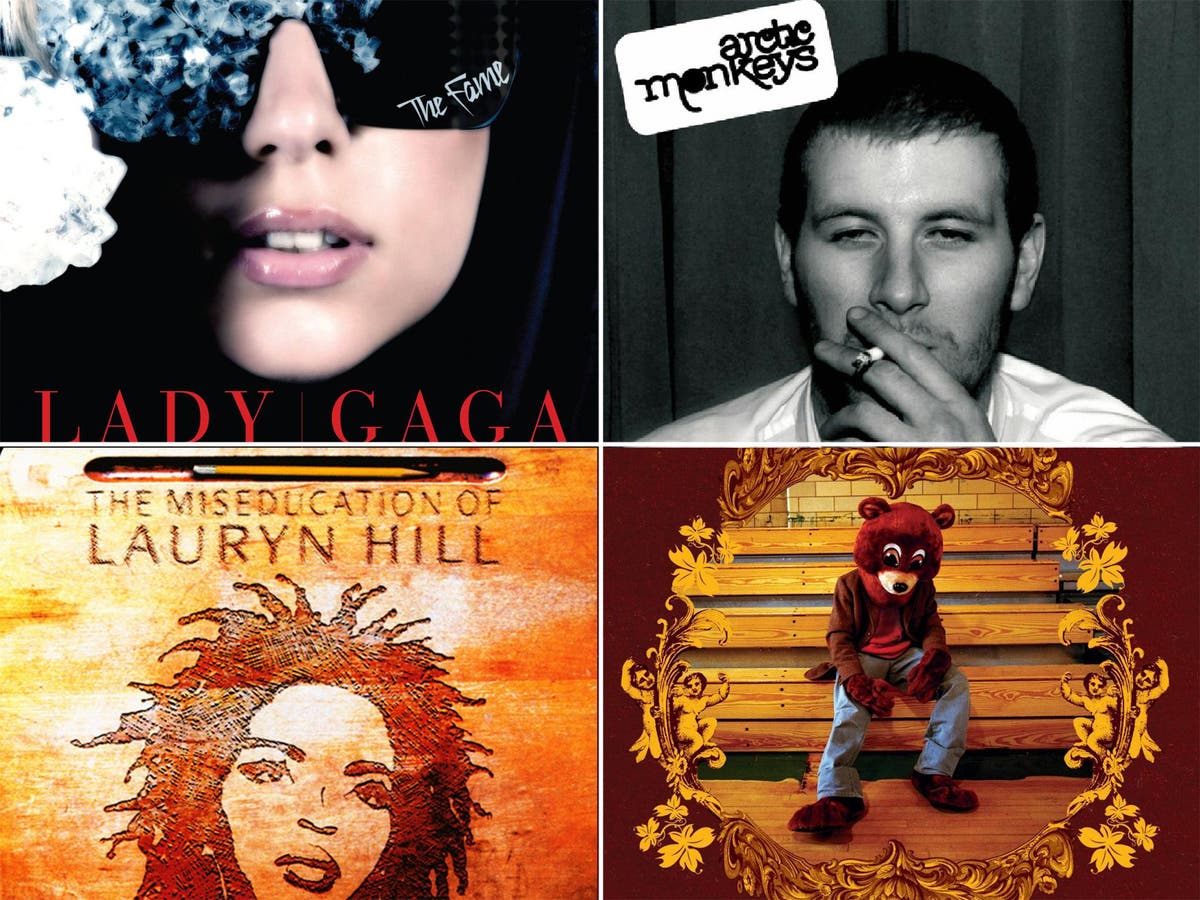 The 35 greatest debut albums of all time

I disagree with some of these opinions!

A lot of albums there that aren’t very good albums but they are made by very important artists.

No August and Everything After so it’s a bad list.

36 chambers should be on there

Is ‘Good Kid, Maad City’ Kendrick’s debut? What am I missing here, is Section 80 a mixtape?

These are my exact 35 greatest debut albums of all time, in the same order. Scary

I knew you were a secret Lady Gaga fan.

It was always going to be a list that most people have issues with for various reasons. It’s ok overall.

Albums by Madonna, R.E.M. and Abba are worthy of being on a such a list but again it’s always very personal.

In all fairness, that list could be a lot worse

“Unknown Pleasures is unlike any album that had been created before it – or indeed any album since.”

It’s great, but I wouldn’t go that far.

Weird that Nevermind isn’t on there though.

Missed out The Stone Roses, universally seen as the best debut of all time, so hard to take seriously.
Thanks in advance for agreeing.

Was Channel Orange a debut, because Frank would like a word, imo.

I was going to post a whole bunch of actually great debuts but then I realised… we’re not the audience for this list.

People always say this about Joy Division as if they were the only post-punk band, I guess cos they’re the most famous one. Good album though obv (Closer is better)

I’m happy because lovely Jeff is on there

Who knew that women produce so few debuts?