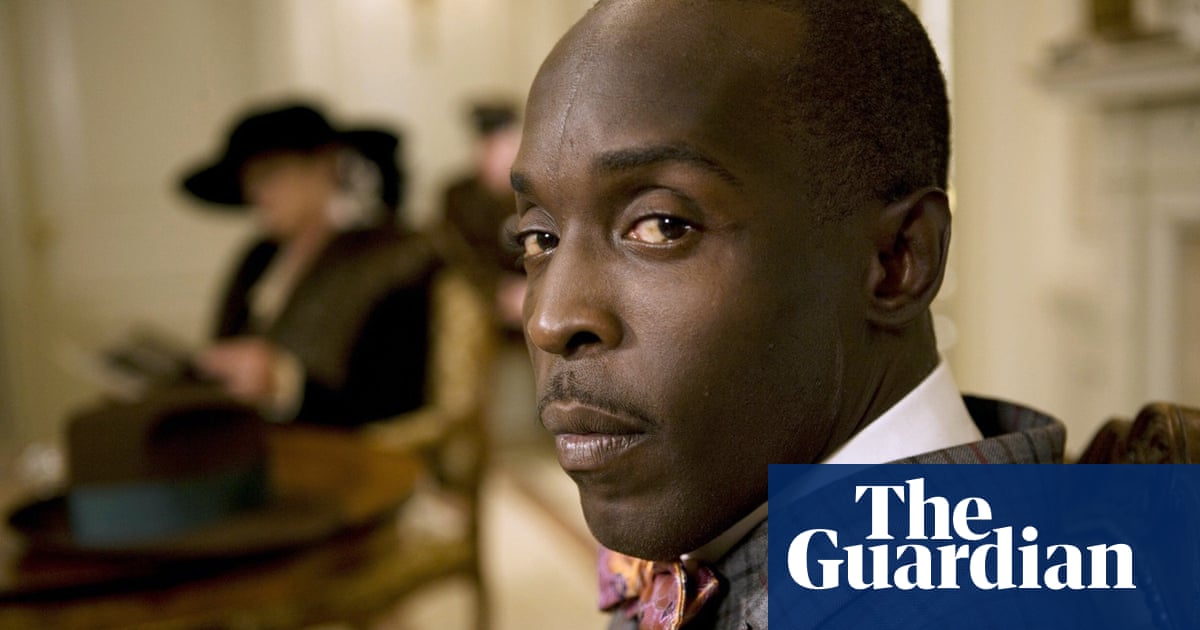 The 50 greatest HBO shows ever – ranked

You know what, those guys at HBO have made some really good TV shows in fairness to them

I can’t believe they didn’t include that one. YOu know the one that I mean…

Rude of them to say the sopranos was the show that started it all when SATC aired first and put HBO on the map! RUDE!

I have seen 13 of these.
More than I expected, tbh.

No Rome or Generation Kill?

Embarrassingly never watched any of the top 3.

Would say Band of Brothers is a bit too low though

Larry Sanders should be top maybe

Probably a bit indie points, but not having John from Cincinnati anywhere on that list is ridiculous

I’ve done a rewatch of The Sopranos and The Wire this year and whilst I enjoyed The Sopranos more at the time I now actually think The Wire is the much better show.

I’m surprised at how many duff episodes The Sopranos has, at times it can be a slog to get through. The Wire is consistently gripping, yes the serial killer story line is silly but there’s still so much interesting stuff going on in that season that makes up for it.

I have watched an awful lot of those tv programmes

Seen 18 of them all the way through, plus Little Big Lies S1, The Deuce S1 (and some of S2? Should return to it it finished after S3), True Detective S1+2, Girls S1-3 (currently watching), SATC (good chunk of random eps), Boardwalk Empire S1+2 (didn’t like it enough to bother revisiting I think, sadly)

Really been meaning to see Band of Brothers and Angels in America for years, and given they’re pretty short and self contained I should get on that

As if anyone’s ever watched fifty TV programmes.

Would also say that imho Deadwood is too low (top 5 quality) and I May Destroy You and Silicon Valley too high. SV was less funny and less consistent than Veep, even if it did do better story/dramatic stuff - and IMDY just didn’t really click for me, though given what it covers and how it does so I understand the plaudits and did still think it was good

That top 20 is well decent

That very last scene… we turned to each other and went FUCK OFFFF. It was ridiculously brilliant. Didn’t see it coming at all

I’ve read the book it’s based off and having a really hard time imagining Amy Adams in that role.