Must have run out of Dieter Rams designs to rip off: 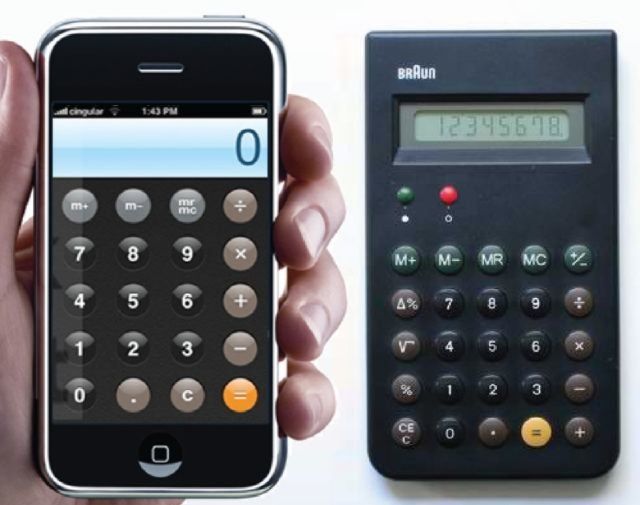 Do you remember what your first Windows PC looked like? Of course you don’t.

Fuck off mate, it’s burned into my brain.

It had a turbo button
and a key… for some reason?

It did not. In fact I thought (thanks to your statement) that was about the size of a Mac Mini looking at that pic.

As ever Mac’s ability to take something that’s been around for ages (e.g. PC desktop units) and tries to make it sound like they’ve invented something unique and new.

I have no idea why theyre advertising it like its a consumer product? This is legit pro grade stuff.

Btw the 1000 dollar display doesnt come with a stand, thats an extra 100dollars.

That seems really odd, but then I suppose had to pay extra for the pen for my Surface Pro and the keyboard would have been extra but for the deal I got.

A pen is a peripheral. A stand shouod come with a monitor as standard imho. Especially if it costs a grand? And how a stand cost 100 bucks i have no idea

Interesting that they’ve maintained the standard sizing to fit 5.25" drive bays even though there’s no way to put those in and technically no need to conform to that given they seem to be creating all the components inside from scratch.