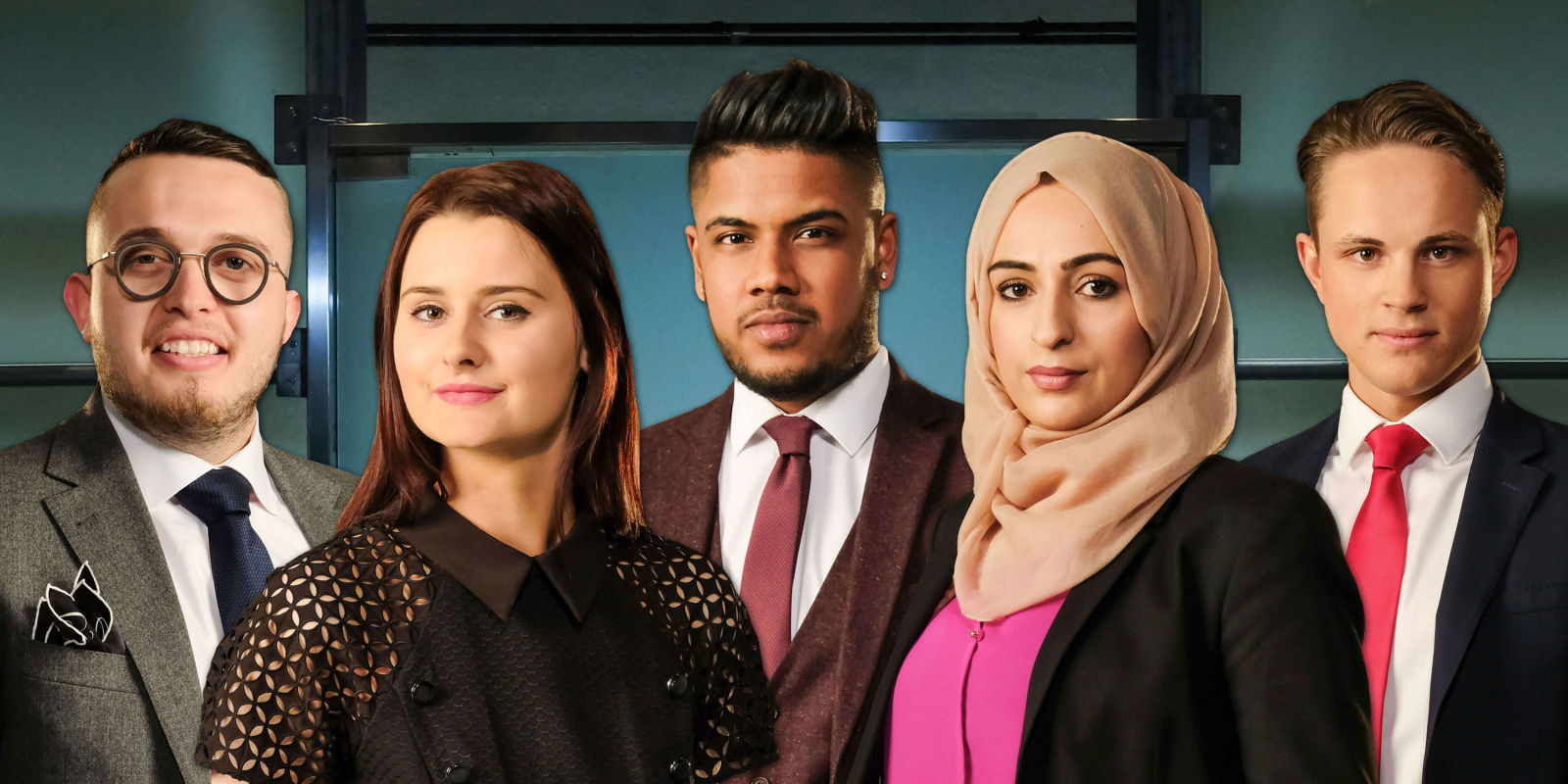 In a stunning turn of events, they all appear to be colossal nobheads! One of those shows I really can’t stand, but watch religiously every year.

A shocking number of terrible pairs of glasses this year

It’s the exact same every time, fuck it

Always quite alarmed at how much older than me even the youngest ones always look. Like guy, work a bit less.

The first one is called Tory Boy!

I had a pint with Karthik in July. True facts.

I reckon James is going to be this year’s Biggest Twat.

Singular! He bought me a Peroni. Week or so later he went into Celeb Big Bro, was obviously a last-minute meeting about it that he was waiting for. Real nice chap!

I hope Karren wears a similar suit and tie combo in the first episode - looking sharp.

Mini-Karren has to be an early favourite? But she also has job security - if she’s knocked out early she could understudy for the interviews round.

Business rule no.7 - ‘Focus on your end objective’.

I’m going for Endowment for the boys, which they’ll decide in about three seconds of flurried chest puffing and then be immediately forced to change by Lordsuralun. The girls will struggle to agree on any words at all and will settle on whatever is blurted out last before they have to enter the boardroom. One will sheepishly whisper that they’re called something like Team Sassy before immediately disowning it and blaming the decision on someone else.

Who do we think is going to have the greatest gap between over-inflated job title and reality?