Is it 1am for the show proper to start? 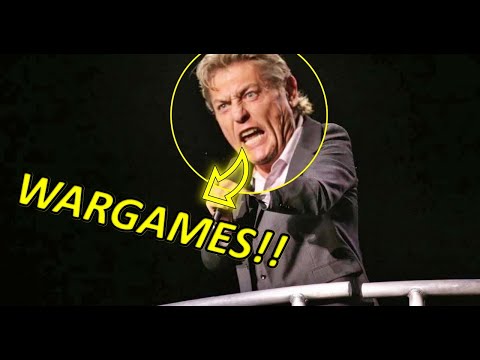 When I did my RAW rewatched I skipped most the PPVs. Might go back and do them again, only 1998 and 1999

’ This led to a Survivor Series match between Big Show’s team (consisting of Kai En Tai (Funaki and Taka Michinoku) and The Blue Meanie) and Boss Man’s team (consisting of Prince Albert, Viscera and Mideon). On the November 14 episode of Sunday Night Heat , Big Show attacked all of his team members, who withdrew from the team, making the match a 4-on-1 Survivor Series match.[’

Dude. The ppvs in that era sont it. You did the right thing.

Nostalgia innit, watched them all at the time (getting parents to tape them on Sky Sports over night) and haven’t seen any since except for the Rumble 1999

Same but the nostalgia didnt hold for the PPVs like it did for Raw. The nosyalgia came from the car carsh tv. The 2minute matches so you get to enjoy like a billion run ins and entrances a show so u get a nostalgia pop.

You dont get that in the pay per view. Godfather comes out and its all hypw until your realise hes about to go 10mins with the road dogg. Especially when the main event scebe is endkess repeats of kane austin taker whoch is just a moserable time on ppv

Having just watched this ppv. Please don’t do it to yourself. Hell, watch Dune instead

yeah good point , remembered I have absolutely no interest in actual wrestling matches as well.

Godfather comes out and its all hypw until your realise hes about to go 10mins with the road dogg.

Read this in JRs voice for some reason and it really tickled me.

Please try for yourself, either in an excitable 90s commentary way or a sombre Dark Side of the Ring way. 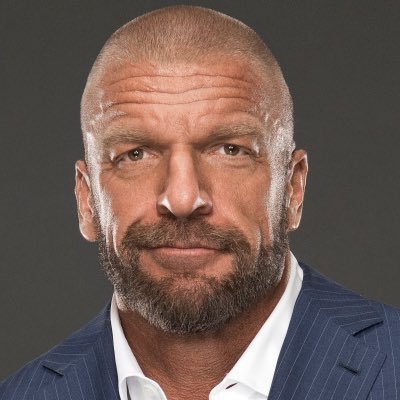 Imagine if Trips got a video intro from Regal for tonight…

Love these saturday ppvs. Normally up til 2 or 3 on saturdays anyway so it’s quite an easy decision to watch the first half at least.

Just watched Mae Young giving birth to the hand, puffing on a cigar and farting away. Revolting. 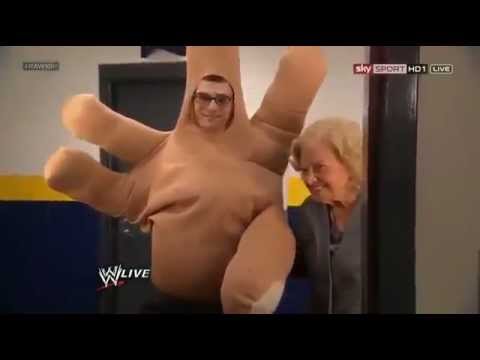 How is Ozzy Osborne still alive