I guess it should have its own thread? Anyway it’s the best Batman film yet - if you don’t count both Tim Burton films, all three Christopher Nolan films and Lego Batman. Colin Farrell and Selina’s cats were the best part of it.

Barry Keoghan should be a decent Joker at least

I just don’t think we need to basically do the same film every 5 years. It’s Batman. T===

Agree with Ruffers but I am still looking forward to this, like the utter piggy I am. 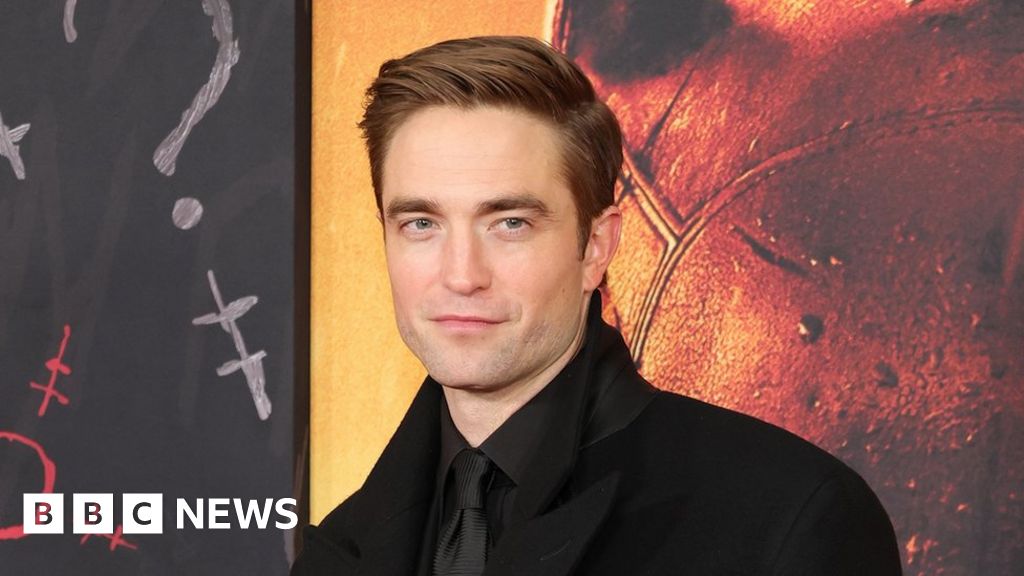 The Batman: Belfast only city in UK to give new film a 15A rating

A councillor's "Batphone has been ringing off the hook" over the Robert Pattinson movie.

Also my friend wants to go see this in ‘4d’ so there’s like smells and they blow air at you. I will report back on how this goes

Saw it yesterday, liked it

Good chemistry between cat and bat, ending made me feel genuinely sad

Quite excited to see this.

Review i saw said it was too long and a bit mumbly and that basically means I’m oot. 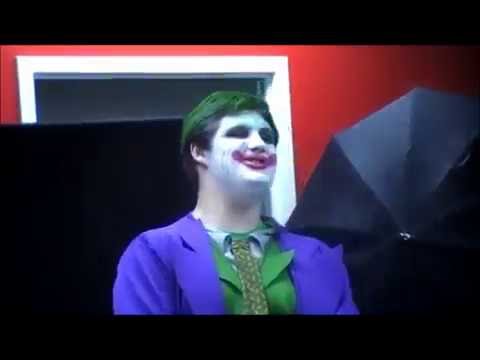 Brilliant can’t wait for the inevitable turns volume up to hear dialogue big explosion noise and/or music occurs frantically turn volume down – repeat until end when this comes to home streaming!!

I was sceptical when someone bought me a 4D ticket to see No Way Home. What I was not expecting was hydraulics rocking the seats in sync with the screen action. Gotta admit, it was amazing when Spider-Man was swinging through the air or fighting Doc Ock.

It’s really nice to think there is someone who’s job it is is programming the 4d system, adding wind and rumbles as their creative expression. I hope that person is very happy.

Didn’t think that was a patch on the Nolan’s or the Burton films. Would probably watch Batman Vs Superman again before this.

Film did look absolutely astonishing, and there were some good performances from Kravitz, Turtorro and Dano but it was for too long, the script is often really bad and I’m not in to this Bruce Wayne at all. Did think he was a good Batman though and liked his fighting style.

Think the politics were quite iffy too. Tried to have its cake and eat it by having people comment that it’s bad there are billionaires, but then the poor people who rise up to do something are directly tied in to the iconography of incels and the alt/far right.

Something in the way needledrop also had me chuckling and the Batman theme is distractingly similar to the imperial march.

Watched this at the Odeon Surrey Quays and was quite funny because a lot of it is filmed in Printworks literally next door.

Think the politics were quite iffy too

Yeah this stuck out to me too, like, so…Riddler and his creeps were right?!

Reslly enjoyed when he confronts Riddler in prison and he gets shat up when Riddler goes into “Bruuuuce Waaayne” because he thinks he’s been found out. Then as soon as he realises Riddler doesn’t know, he relaxes into his usual punchy self. Respect to Pattinson for being able to bring a couple moments like that despite being stuck in the suit

I like big silly films so might go and see this despite having no interest in it.

Not really sure what I expected but I was pretty underwhelmed by it. Wasn’t engaged with the characters at all. The plot and dialogue were so functional and generic that frankly it felt like a Batman parody at times. Agree with the points ^ about the slightly dodgy politics. Way too fucking long.

It looked great. And I dug how pointedly noir it was, esp the moody Bat narration. Well acted. But generally just okay out of ten.

Can’t believe Bruce saying ‘you’re not my father’ to Alfred got past first script draft.