Was definitely missing a few great bit set pieces agreed, but the fights were pretty frequent and enjoyable

Fight choreography was brilliant and brutal but it really was missing that killer set piece. I thought it was a really strong entry into a possible further trilogy though. Its as good, if not sliiiiiggghhhtly better than Begins.

Really enjoyed it, too long, of course but somehow didn’t seem superfluous as I expected it to. Good bit of emotion too. That bit when he came out of the lift…

Andy Serkis though. The luckiest man in acting.

Could they not just find another bit of IP to mine instead? Give the bat people even just 5 years off yknow 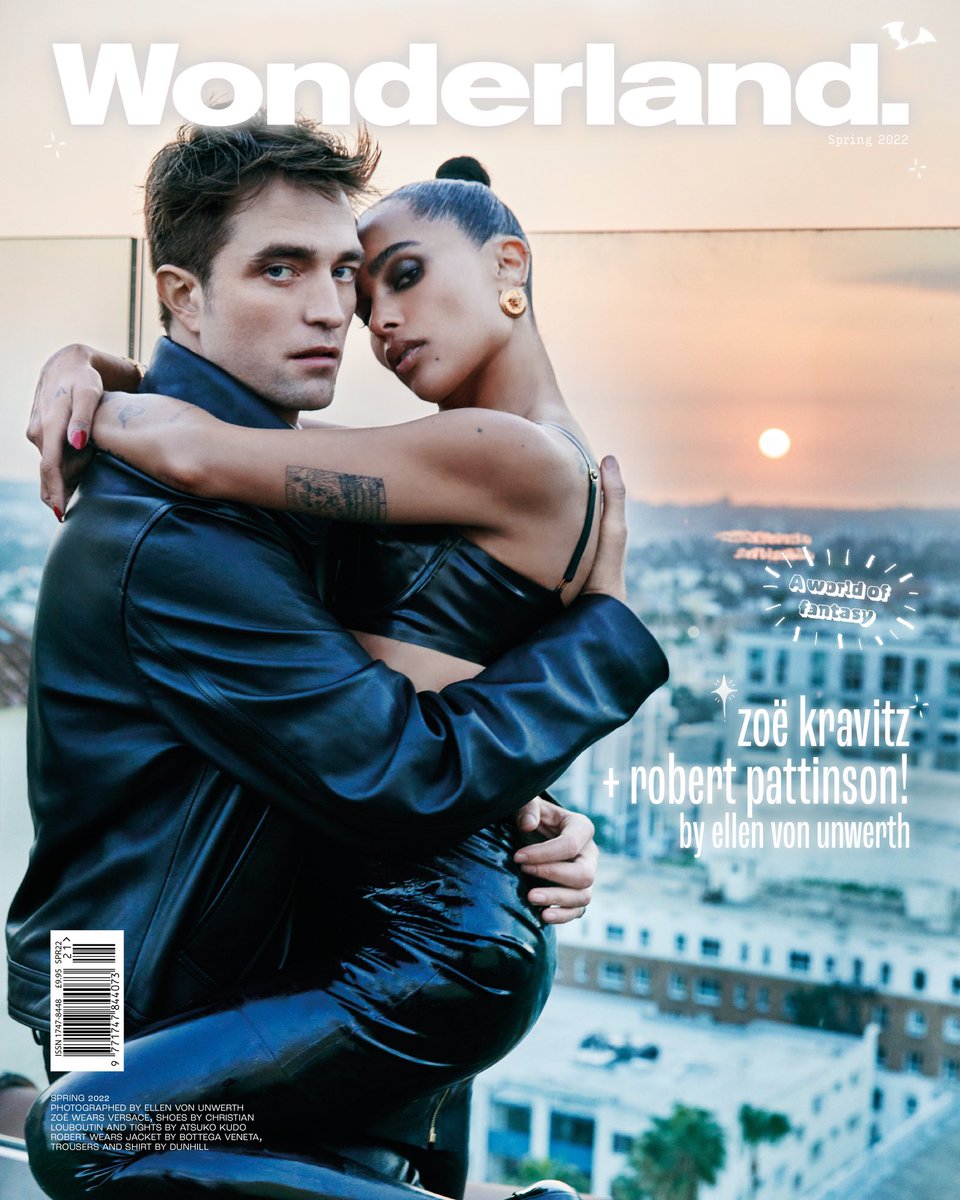 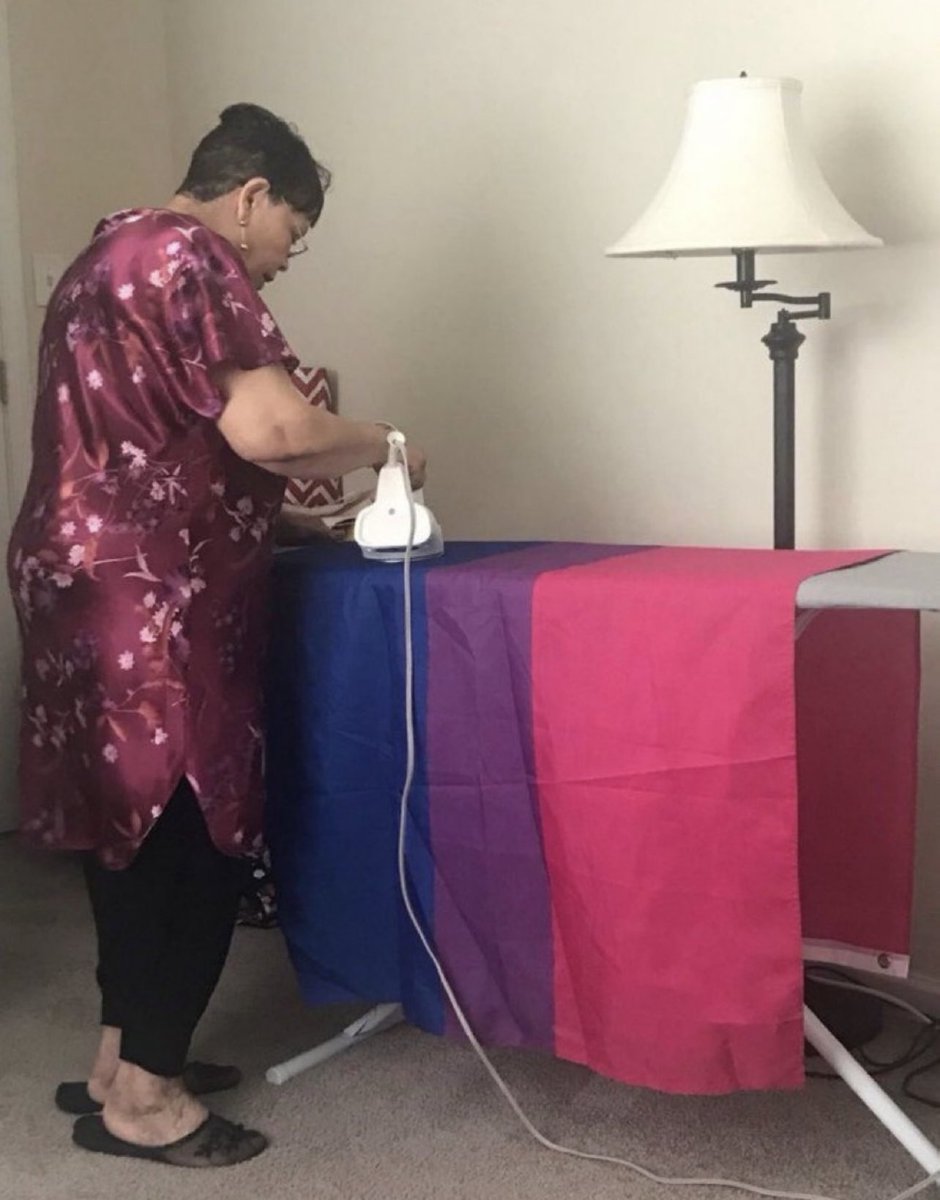 I wasn’t expecting much but I think it was a pretty worthy addition to the canon - certainly a different take on things. I loved how nuts-and-bolts it felt - made it really tactile, and as such the car chase and the precinct escape seemed really thrilling to me. I liked how he did everything himself as well, that was really grounding. But they really fucked it up with the ending. It tied everything up neatly but I felt it undermined a lot of the good work that went before it. I mean why didn’t he cut that cord underneath himself?! Bit dramatic for popping back up a few seconds later too. It was weirdly rushed for how considered the rest of it seemed. Anyway, still a very good experience.

I dont understand why catwoman thinks this man head to toe with expensive gear and a massive, fancy, sports car, would be anti CEO and rich people in an ivory tower… actually given that batman is a vigilante who is very into tech she probably just thinks he made his wealth through crypto or something.

Anyway its a 6 or at a stretch a 7 for me. Its fine. I enjoyed watching it have no desire to watch it again.

Andy Serkis though. The luckiest man in acting.

whaaaa? gerrout. (haven’t seen this but he’s great chewing the scenery in Black Panther and his mocap work on the Apes movies in particular is incredible)

Thought this was pretty disappointing. The audience where I was were hooting with derision at points and they were right. The script is terrible. Pattinson and Kravitz and Wright all pretty good, everyone else extremely poor. A few meme-worthy shots (all of which are in various trailers), but bum numbingly long and shoddy.

There also seemed to be a real attempt to tone down the violence, (baddies at the end on safety harnesses for no apparent reason) yet it still somehow found itself with a 15 cert.

I was sceptical when someone bought me a 4D ticket to see No Way Home. What I was not expecting was hydraulics rocking the seats in sync with the screen action. Gotta admit, it was amazing when Spider-Man was swinging through the air or fighting Doc Ock.

I’m sure I’ve mentioned this before, but my brother succeeded in reproducing this sort of effect in his house. We were watching one of the Spiderman films with his fancy projector and a big screen propped up against his telly, with the lights down. During one of the swinging through the city sequences the screen slowly toppled forward onto the floor giving us a couple of seconds of exciting 3D action.

I thought it was very silly when the mayor lady got shot during the end bit and collapsed with everyone rushing over to her, but then one scene later she was clambering over gantries and wading through water totally fine I mean I know it’s a nonsense action film, but come on

catwoman was written depressingly weak- batman physically restrains her, what… three? at least two times near the start, then he does it again near near end, urrrgh. and his spying of her in underwear, all of this written in that he ‘had’ to do these dodgy things, gross. and she has no agency- she can’t do anything- can’t carry out the robbery, can’t kill the baddy out the window, can’t shoot the baddy from point blank range. guess she saved batman, but the sidekick has to do that in every film ever.lThis text will be blurred

just watched a louis theroux episode on young american fascists and one of them is saying some bullshit about black woman being bossy. for these dickheads, black women just breathing would be too bossy- the mayoral candidate telling wayne he was going to have to be more charitable felt like a nod to those fascists. ridiculous fantasy, as if any politician is trying to boss a billionare around like that and anyway taxes would be more appropriate.

any batman film is probably going to be dodgy politically as has been said a million times- he’s an ultrarich violent vigilante.

Thought this was fine but tried too hard to be Se7en. Don’t think a noir mystery can work when you only have a few characters and you know most of their story due to comics stuff.

Pattinson pulled some funny faces, especially when he jumped of the police building.

Nobody could talk, everyone whispered very loudly, it was too obvious that Bruce Wayne was Batman.

Her Indoors is insisting we go and watch this in the cinema. I could live without it, because you know we have three hour po faced Batman without Robin at home. And actual fun Batman also. So I’m ready to sulk and dislike it, which probably means I’ll end up liking it.

tried too hard to be Se7en

That’s what I was thinking, that Warners have remade Se7en with Gordon, Batman and the Riddler replacing Freeman, Pitt and Spacey.

oops, i assumed he was named after giovanni falcone @JaguarPirate

He’s a Frank Miller character from the mid-80s. Guess he could’ve taken inspiration for the name from the prosecutor as an ironic Easter egg, but don’t know how well known he was then.

Liked it a lot.

It looked superb (Greig Fraser is doing some awesome work). Loved how grim Gotham looked - a once grand city on its knees (and it is on its knees due to the avarice of a handful of men. Topical.)
Loved the score.

Action was brutal. Short, nasty. Often fixed shots in one. Perfect.
Car chases are usually the worst but this one was ace and fun.
Most of the tech was chunky and clunky. Good stuff.
Loved Pattinson and Kravitz. Not sure if I’ve seen either of them on a cinema screen before now I think of it. They both have very good faces. I can see why they get employed.

Enjoyed that it was only Year Two. Liked all the detective work business. Shit loads better than that forensic ballistic bollocks in The Dark Knight.
The plot was okaaaay I suppose. Liked The Penguin. Did not like The Riddler really. I might come around on a second watch.
The ending seemed a bit… I don’t know… Covid-impacted? Maybe. It wouldn’t surprise me if there was an afternoon when they realised they couldn’t shoot what they were going to shoot so sent someone off to re-write the ending (and gave them 25 minutes to do it). Shame.
Also could have done without Selena having to be rescued for a second (?) time whilst being straddled and strangled. Shite.
Think I noticed a weird continuity error in one of those scenes too but I won’t wang on about it because I don’t want to come across as some kind of reddit wanker.
Could have also done without the Arkham ending. Guess that was more of a studio-led decision though

My expectations were very low which may have bumped my enjoyment levels but I think it might be my favourite Batman film. It’s obviously very influenced by other films but those films are excellent so I’m fine with that.
Look forward to seeing it again and look forward to a sequel (as long as Matt Reeves is directing)