The best 20 solo singers of this century 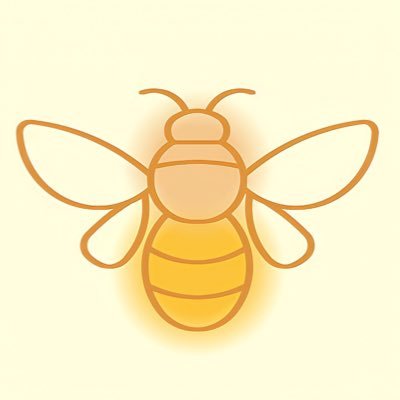 @BuzzingPop
The best 20 solo singers of this century, according to @TheTimes: https://t.co/TAU1hjMmnc 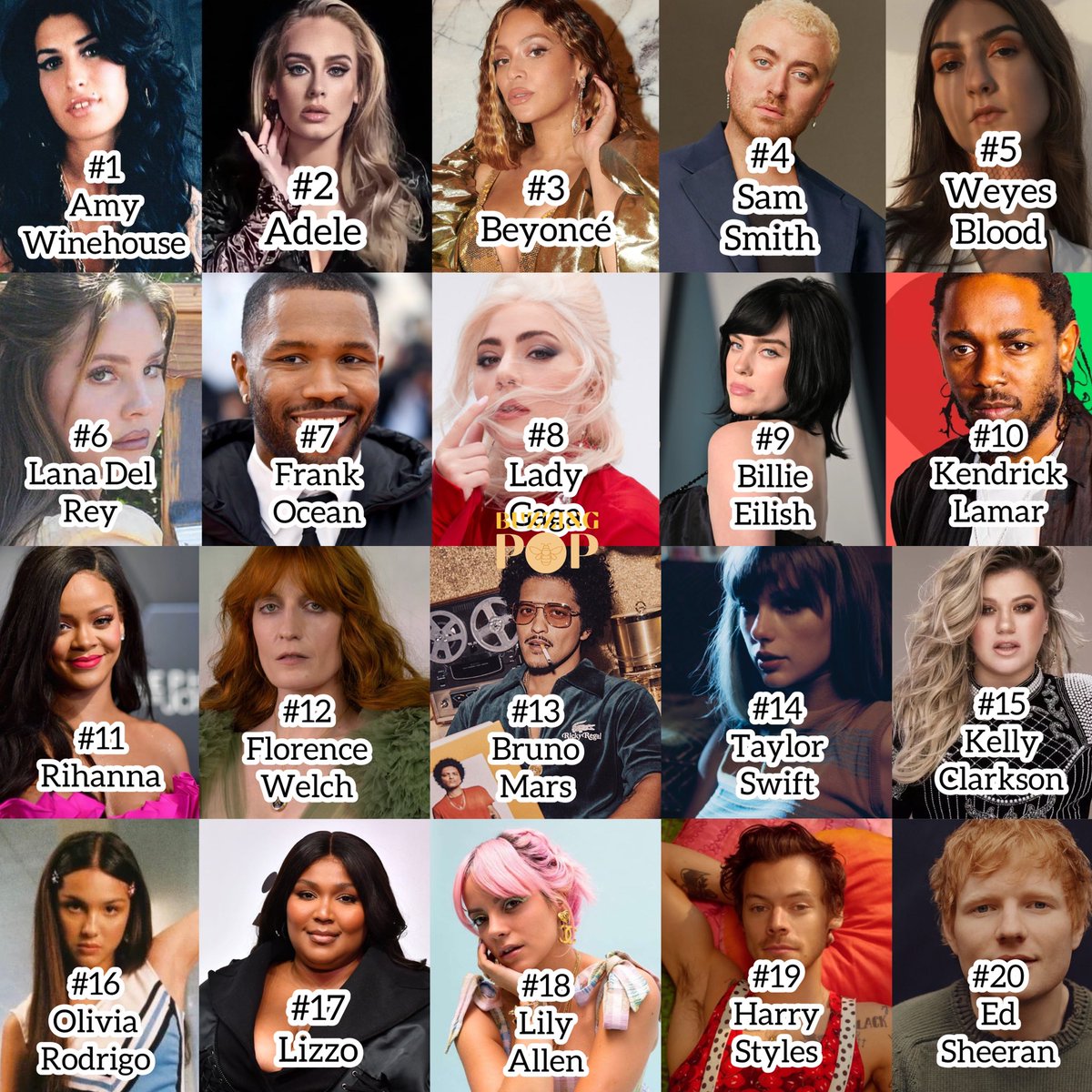 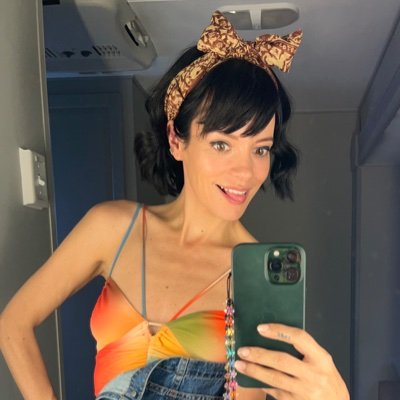 @lilyallen
To all the people that have never heard of me and are complaining about me having made it onto this list, please go and listen to my Live Lounge cover of Naive by The Kooks. twitter.com/BuzzingPop/sta…

Weyes Blood seems a bit of an anomaly on that list. Is she really big now or something?

Yeah that looks bang on

Find Florence to have a really annoying voice

I don’t like him at all, but Sheeran outside the top 3, let alone down at number 20, seems surprising, certainly from The Times.

Cracking up at Kendrick at No 10. Pipes on him!

Will Oldham sending a strongly worded DM to @BuzzingPop

Subscribes to the ‘just belt everything out as loud as you possibly can’ school of singing.

I was voted at number 22. Gutted not to have made it into the top 20, but there’s always next century

Rolling Stone would have had Dylan and The Boss in the top two slots.

I’m in no way a Lana hater, but she’s too high up that list in my opinion

Way too high. And Frank about 6 places too low

Lana should be number 1

Came in to be massively offended, but most of ^those guys are pretty good tbh tbf

So the best countries for singing are:

We’re only 22% of the way through the century, hold your horses everyone