The best (recurring) bits in episodes of shows

MasterChef - the bit where they have to taste the food and guess what’s in it.

Disclaimer:I have NOT seen any of these in several years some of these bits may not be bits anymore

The opposite of this is the buzzer ‘gag’ at the start of every QI. 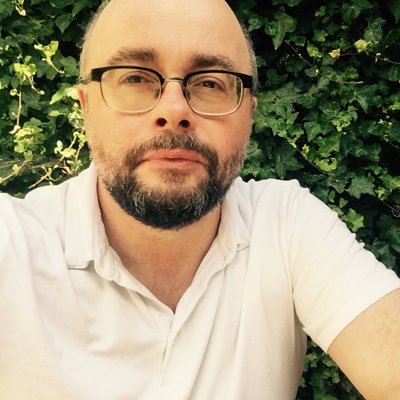 I couldn't not do it. (i.e. add piano.) twitter.com/danielmaier/st… https://t.co/rH8EWfi5te 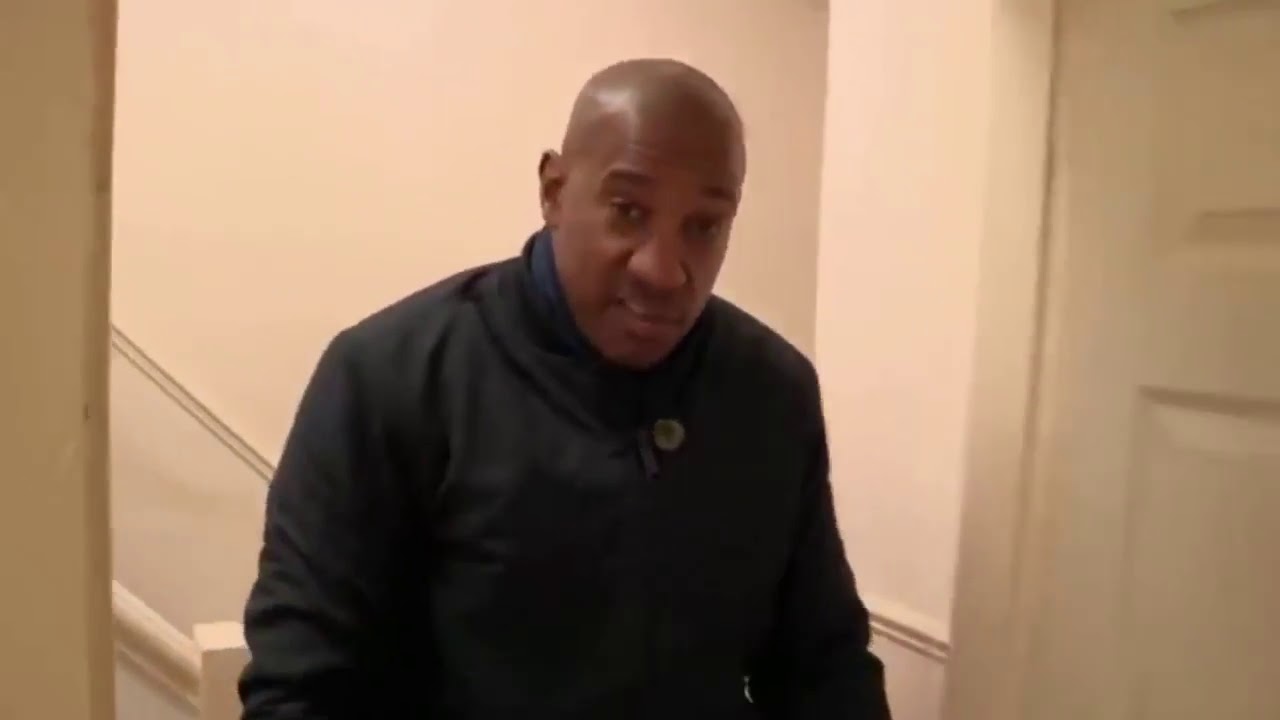 John’s obvious complete hatred and contempt for the human spud

The disappointment money shot in the Voice when they finish singing but no-one’s turned around.

The bit in Only Connect after Victoria has done her excruciating joke at the start so you don’t have to worry about it for another week. 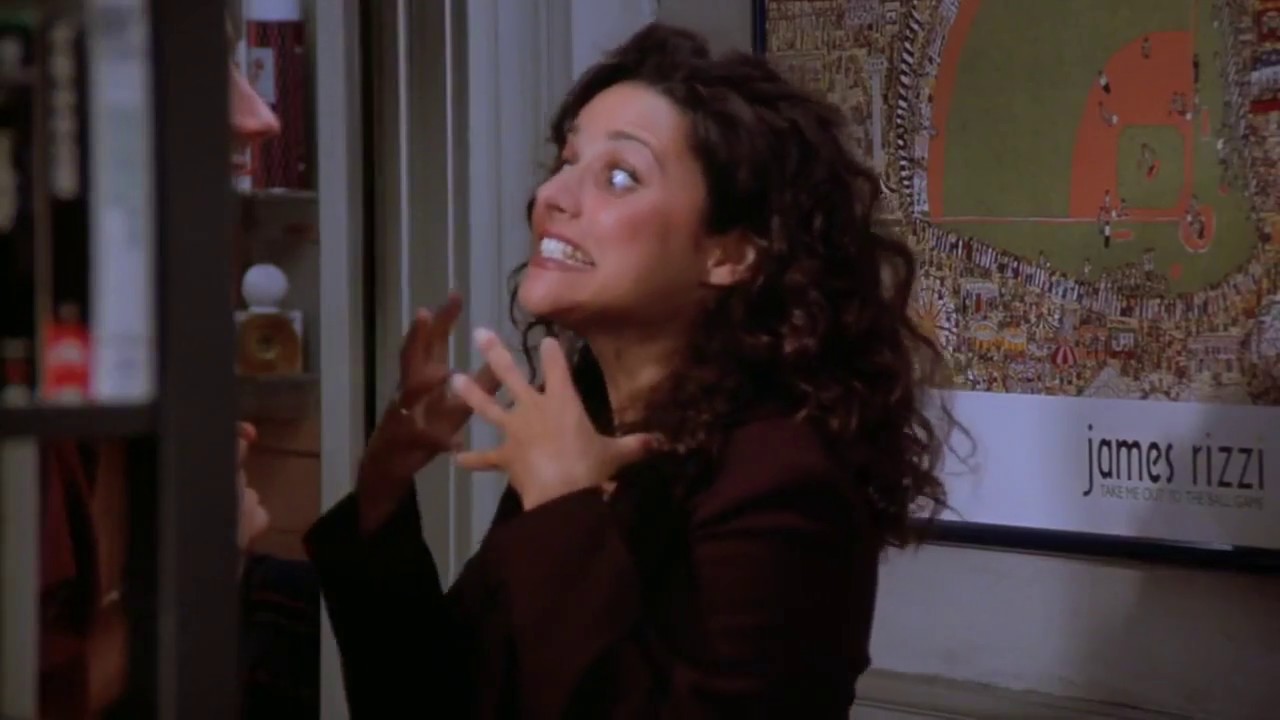 on the show top gear when they drive a car

The bit at the start of Police Squad where the episode title appears, and the voiceover says a completely different title.

Also in Grand Designs: when the wife is pregnant about five months after Kevin McCloud’s first visit. 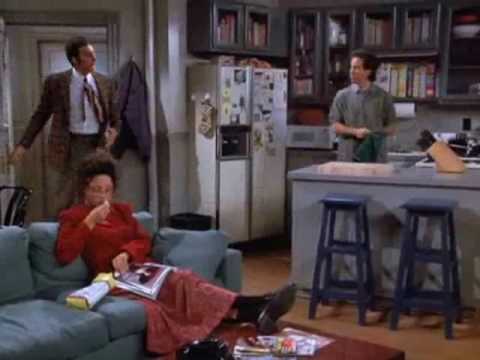 The bit in any noel edmonds show when he does this 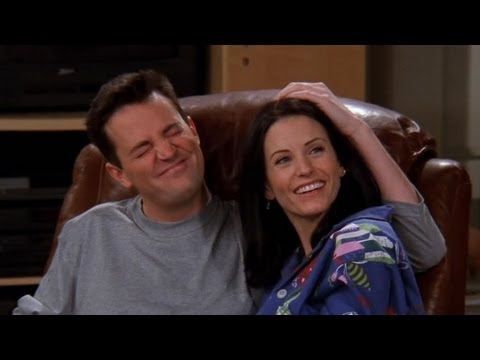 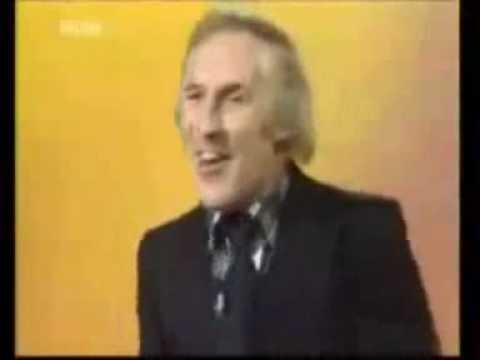