Don’t think we’ve had this posted yet, and since it is Thursday and lists are just so hot 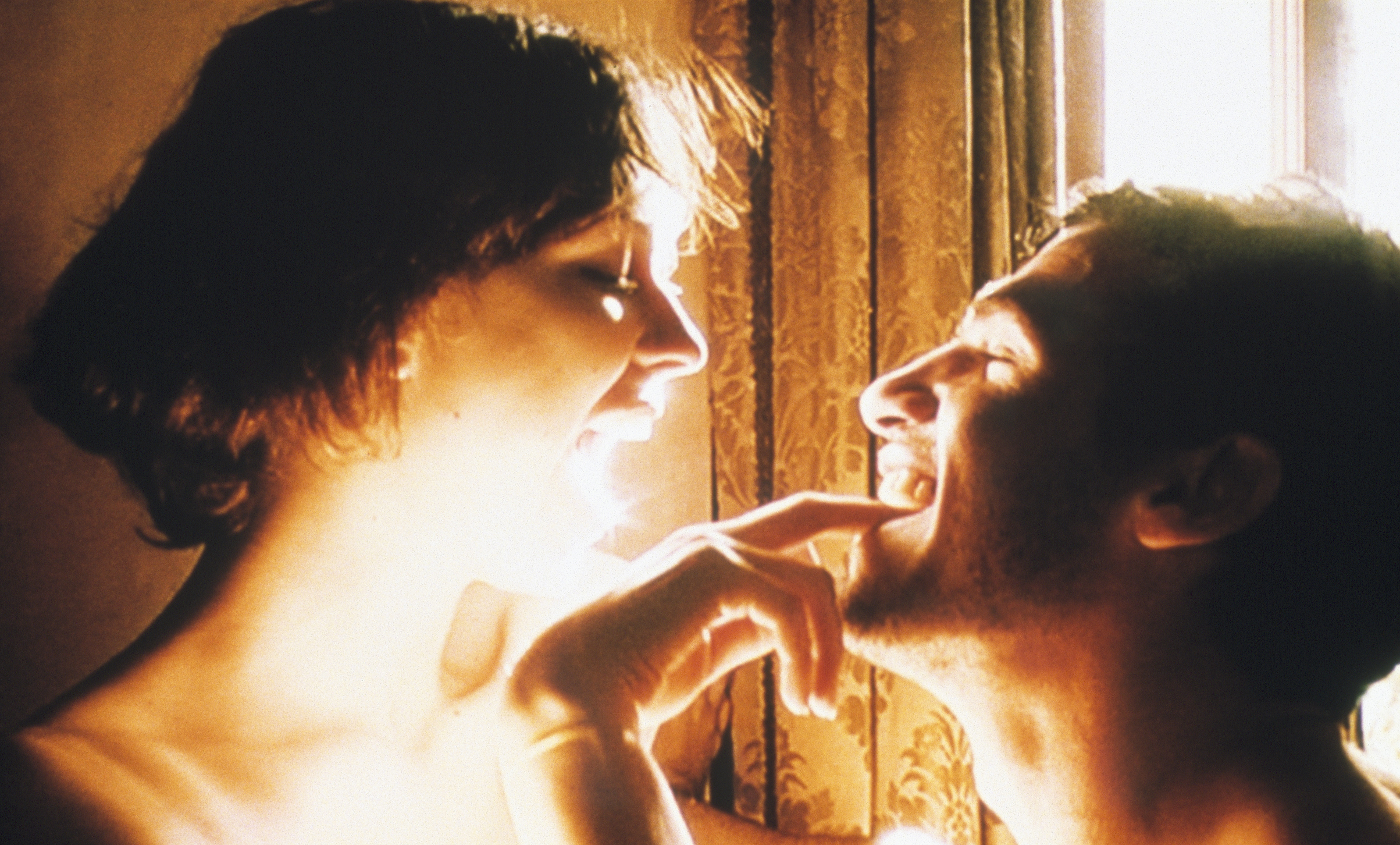 The 101 greatest sex scenes in cinema

CW for descriptions of some scenes that involved real-world abuse

Seen 21 of these films fully (and a few scenes of Deep Throat), expected more but tbh I haven’t even heard of a good handful of these. My favourites for what they do for the stories and how they’re handled would probably be Pleasantville or My Beautiful Laundrette, they left an impression that lingered after the film itself without feeling salacious or self-indulgent. Basic Instinct is probably just about the sexiest film I’ve seen, though that’s the film as a whole rather than the one scene.

The descriptions of some of the other scenes/films definitely have me intrigued to see them too, the impact they had on film history or the unique ways they presented things caught my eye. Very much in favour of a sex scene that actually does something, whatever it is, instead of just the tasteful fade to black.

Some of the entries on the scenes that had real-world violence or abuse involved are really off though, especially Last Tango in Paris. Something like the Basic Instinct at least ends with Stone having the last word and highlights her story as important, but others really underplay the accusations or abuses involved. I get they want to focus on the art as we see it on screen, but their framings aren’t doing them any favours.

But yeah, comments on best/worst entries in the list, funniest sex scenes ever, go wild

Not sure if it’s the best or worst entry in this list, but a notable entry nevertheless.

Hate sex scenes in films. Gonna say NONE of them.

Seen about 20 of them saw The Dreamers at uni at about 3 in the morning after being out with everyone I’d been out with. Thought it was utter bollocks, we all did.

I assume the Showgirls swimming pool scene is in there. The most realistic sex scene in all of cinema, I think you’ll agree.

The sex scene
Casino big shot Zack (MacLachlan) has his eye on the hustling blond, an opportunity she seizes as they head to a private swimming pool. The splashy floundering that ensues is a high-point of ridiculously unreasonable expectations.
Why is it so groundbreaking?
This scene, like many in Showgirls , unifies the audience in a heightened state of hilarity. It’s not meant to be funny, but primo cheese like this is rare. Verhoeven’s mainstream riskiness—no matter how tawdry—now seems like a thing of the past. He somehow managed to get his NC-17 ass-terpiece into malls, which is saying something

Only know of it from being in the 1001 Movies To See Before You Die book.

Amazed Stranger by the Lake didn’t make the cut given some of the tame dreck that did. Some noticeably bad descriptions too (CW explicit content, awful writing):

In the happier early days, Dean goes down on Cindy: Gosling pulls down Williams’s panties and shoves his face in there