jump rope gazers by the beths buy online at resident, *** we'll be arranging for one lucky pre-ordering human to recieve a very limited signed print

In their own words… 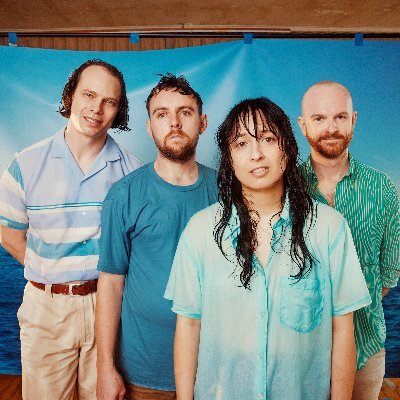 @THEBETHS
Hi we're the beths and we're going to go ahead and put an album out on July 10th. It's called 'Jump Rope Gazers' and the cover artwork is by our friend Philippa Emery. You can pre-order it from here: smarturl.it/thebeths_jrg Love from the beths https://t.co/UuxsUOFGak 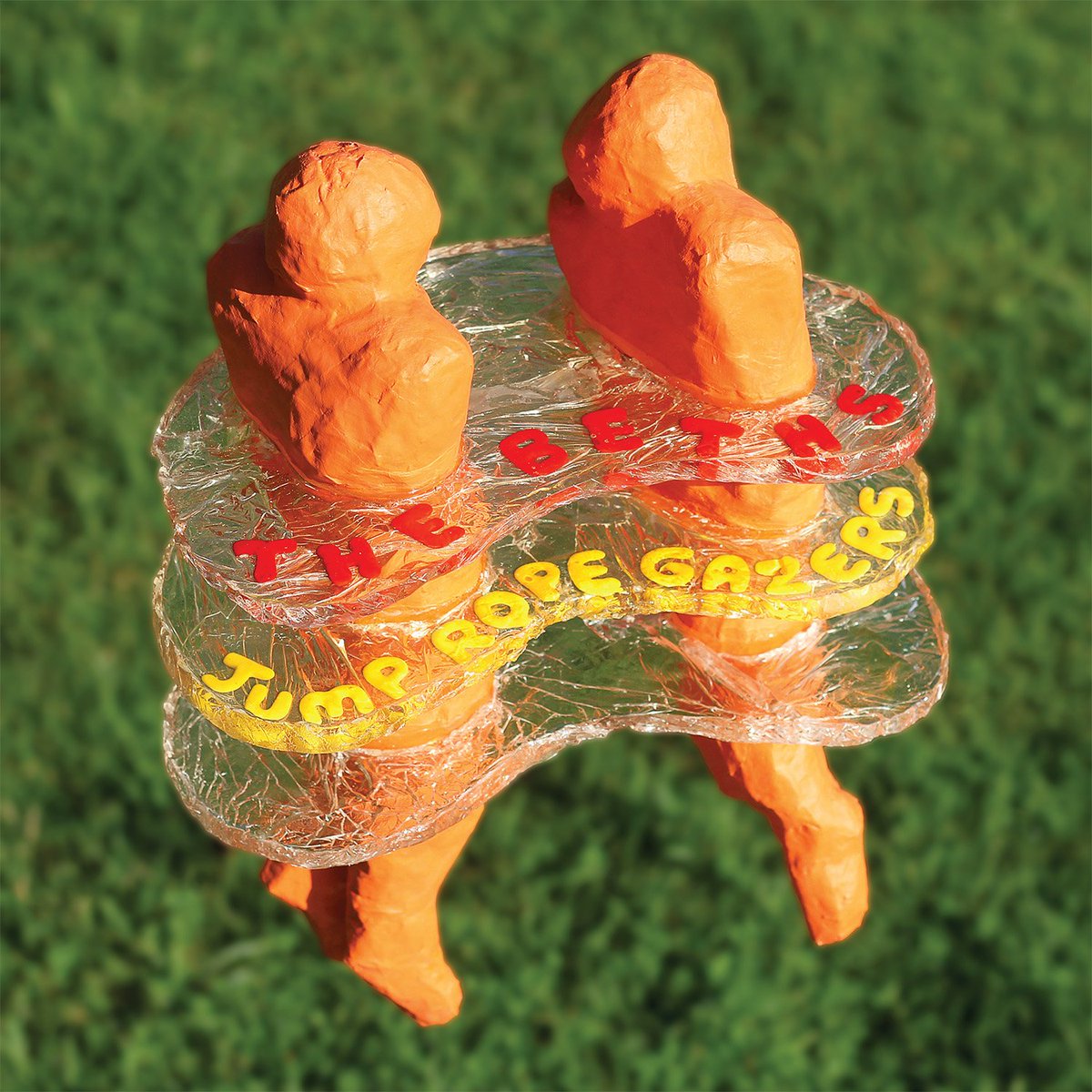 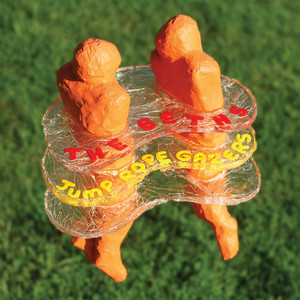 It’s today!.. But can’t get it on Bandcamp yet

Do you peopl with Spotify or whatnot accounts see it there?

I was underwhelmed on first listen, but it’s really good isn’t it? Slightly more mellow than the debut, but the songs are really strong. Getting a real sense of how they’ve developed from opening up for bigger acts as well

Some really nice guitar licks on this album too. I really love it.

Jump rope Gazers (the song) is great. Like something you’d hear on a really good early 00’s teen comedy (10 Things… or something)

Yeah I thought it was a big let down on first listen, but definitely coming round to it

Really enjoying this. First thoughts were that it lacked some of the scrappy charm of the debut but now fully on board with the chonky weezer riffs. Infectious stuff.

Such a good band, aren’t they? Really excel at that thing where the songs are full of little moments that sparkle, and they just get under your skin and stay there. 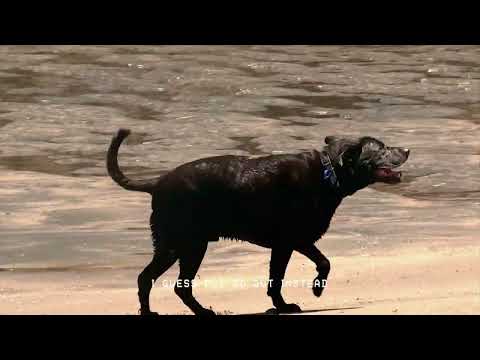 I have two tickets to see them in the Grand Social in Dublin next Wednesday which I can’t go to any more, gis a shout if interested!

Someone I know met Rose Matafeo at the London show, so now I’m doubly jealous. 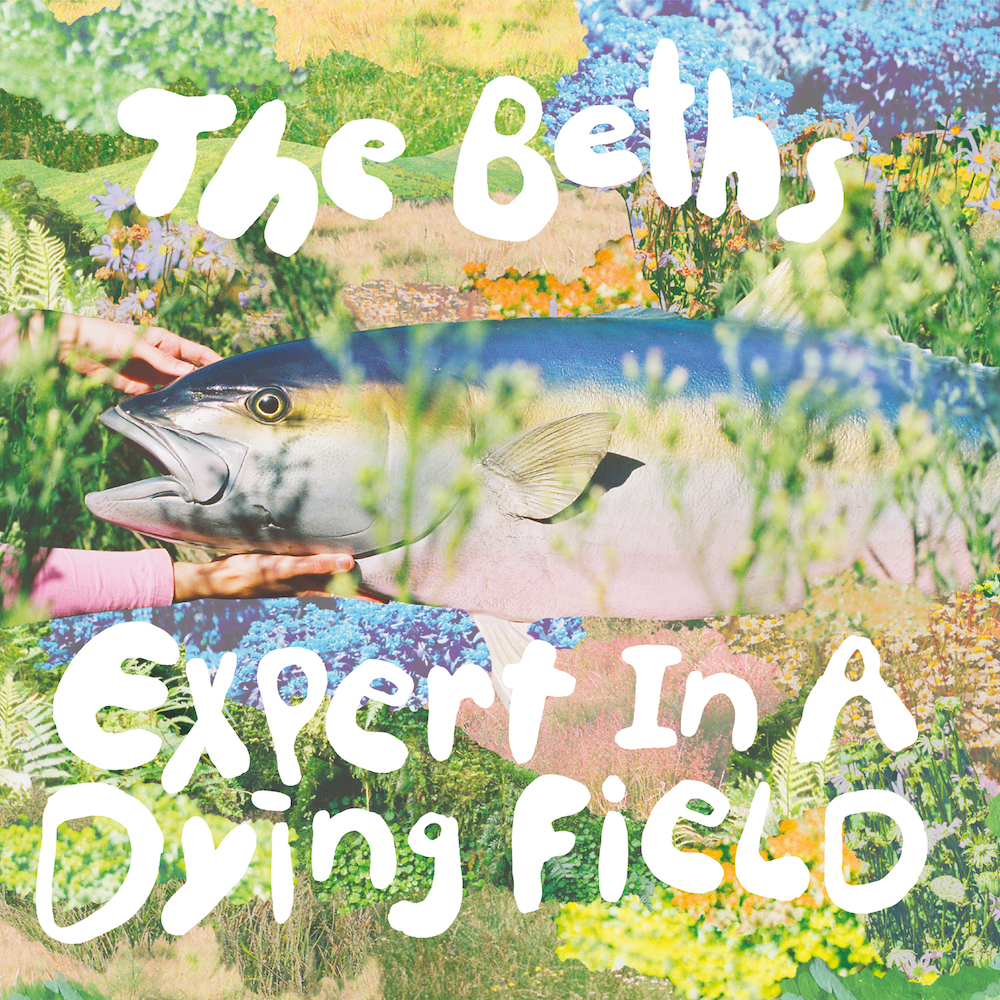 New Zealand indie-rockers the Beths are back with news of a new album, Expert In A Dying Field, their follow-up to 2020’s Jump Rope Gazers. The band started recording it in 2021 at guitarist Jonathan Pearce’s studio in Auckland, but were forced apart...