Album number 3 is out on Friday. I thought it must be high time they had their own thread. They seem like a really lovely band and have some really catchy hooks. I’m quite looking forward to hearing the new one.

They put in a great performance on Jools last week….

My dad loves them, was raving about this Jools performance

How about you? Do you like them? Your Dad sounds cool!

One of those bands I can happily listen to and would check out if they were at a festival I was at, but wouldn’t say they were one of my favourites. Yeah my dad was 75 this year but he still listens to a lot of new music.

Wow, I guess your dad would’ve been 16 when Love Me Do came out. What was his intro to rock and the like?

I love this video from the last campaign 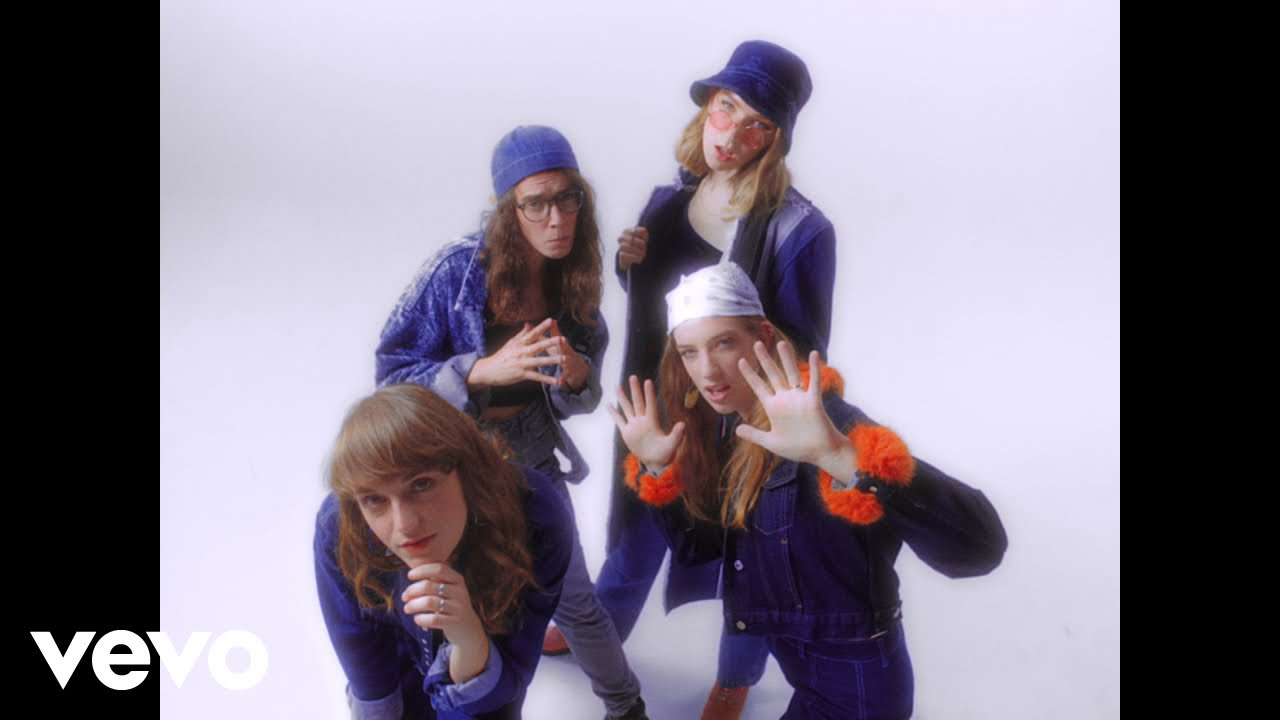 Not sure what he was listening to at that sort of age, although he is certainly no fan of The Beatles. I believe he went to live with my auntie (his older sister) for a while in Lisbon as a teenager, and got very into fado. When I was a kid in the 80s he was big into The Cure and Siouxsie & The Banshees / The Creatures, although he played all sorts of diverse stuff. Really regret not going to see more live music with him tbh. Was actually looking into seeing The Big Moon with him a few years back but couldn’t make the dates work.

He sounds a right ledge

He has his moments

Funnily enough just got a Songkick notification that Big Moon are playing the Roundhouse next May, might see if he fancies that. Looks like they are also doing some sort of album release thing at XOYO this Friday.

Dunno why I always find it hard to imagine people getting into rock and roll in their late teens and twenties in the 1960s just cos it’s always been there for us younguns.

I love ‘The Light’ but I thought the last album was pretty boring and had a horribly over-saturated sounding production on it at times.

never heard of them but live performance is cool

ill have a proper listen - thanks!

EDIT: oh they are already in my spotify library so i must have listened and liked…and forgotten

I love this band so much. I’ve been absolutely rinsing the new singles, so I hope that doesn’t affect my enjoyment of the new album. How about you? Do you like them? Your Dad sounds cool!

An essential entry on any Christmas playlist… 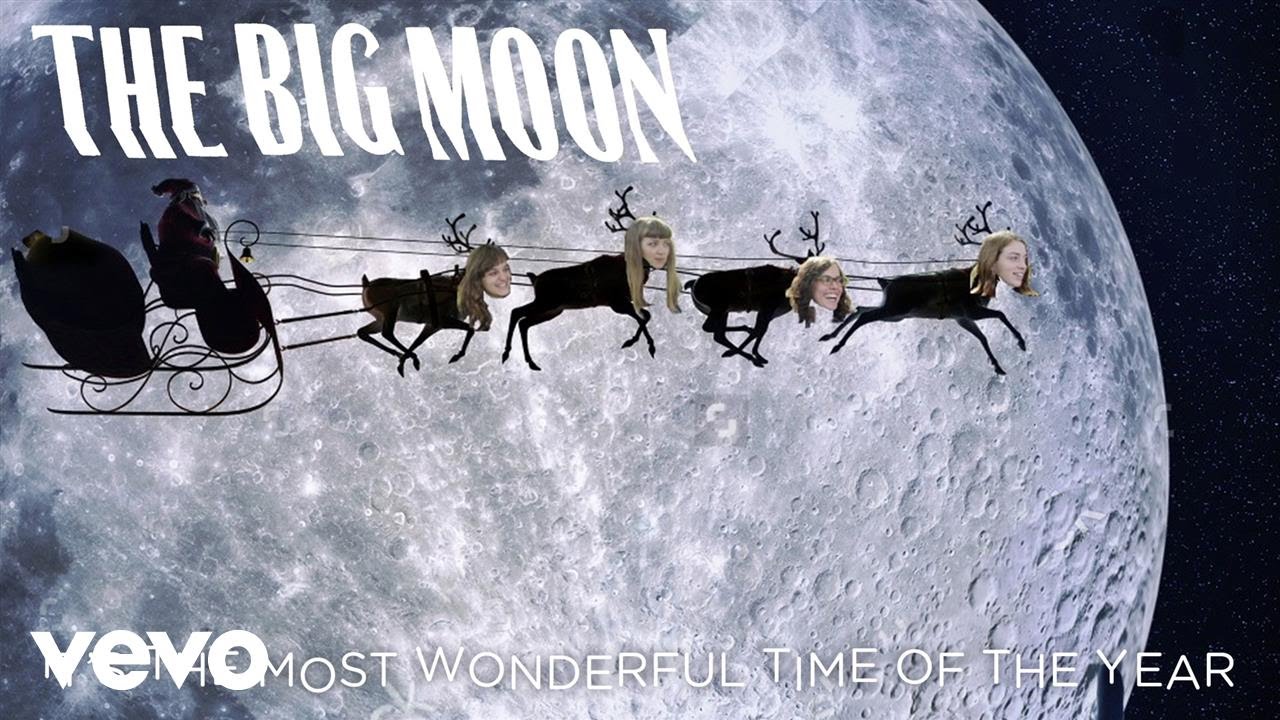