The Blue Aeroplanes - Where to start / where to continue?

I heard a song (‘Jacket Hangs’) by these guys on a recent Gideon Coe show and really liked it. So I listened to one of their albums (‘Swagger’) on Spotify, and really liked that too. But I have to admit, I know absolutely nothing about this band apart from what I’ve read on Wikipedia and some other basic googling. I know they’re from Bristol, one of their full time members is a Polish (or at least has a Polish name) dancer and I’m not sure I can classify their genre: kind of late 80s / 90s alternative, Prefab Sprout kind of thing, but with more a groove in some of their songs, and a vocalist that doesn’t always ‘sing’ as such, but kind of provide semi spoken-word things.

I know these guys will probably never have a ‘How Good Are they Really?’ unless we all live to be 1000 years old. So I’m just shouting into the void to see if there are any fans here.

Here’s a few tracks I’ve listened to today that I really liked. 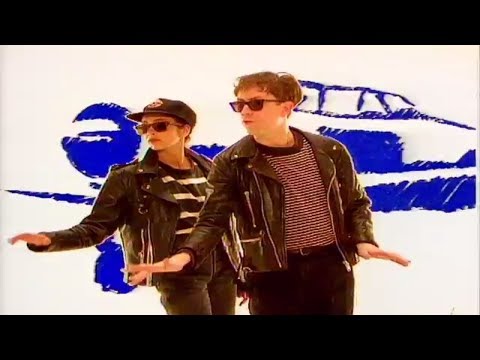 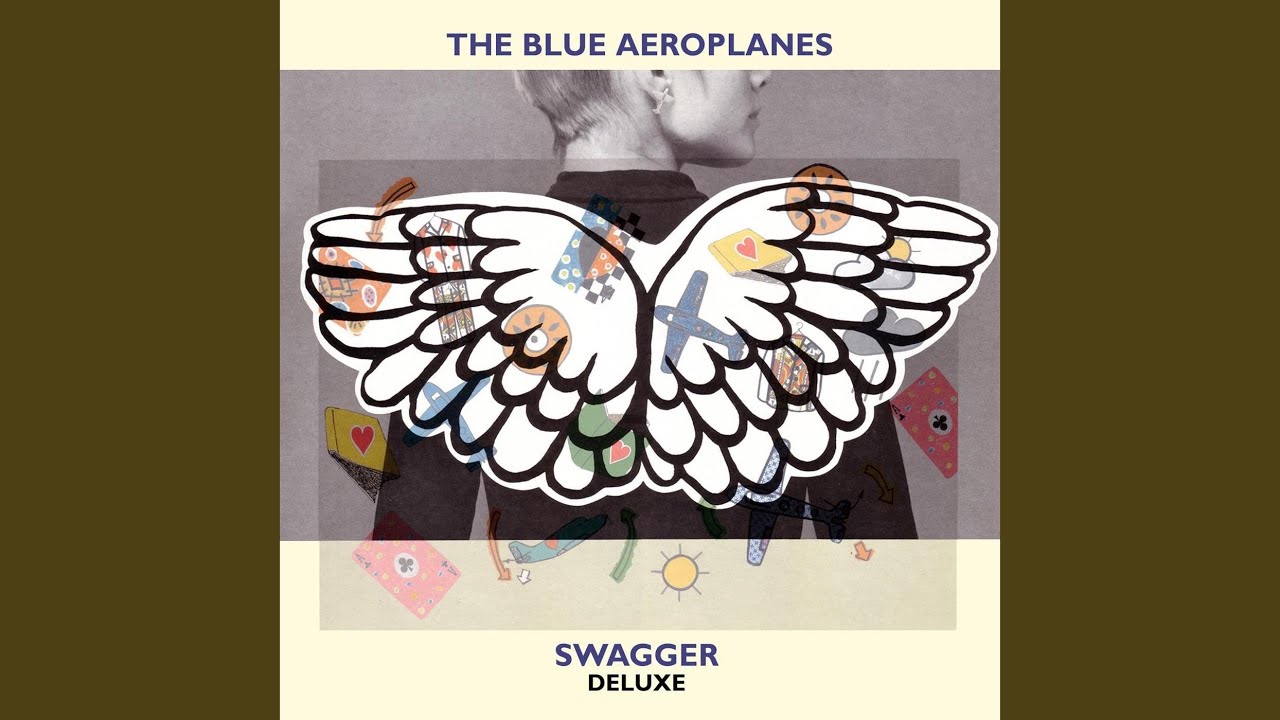 “Arriving” (this is a live show recording) 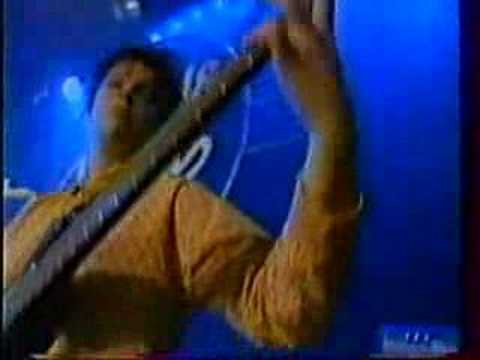 I feel like this a band I might really enjoy getting into, but have no clue where to go from here.

Any tips would be appreciated!

Saw 'em at the Stewart Lee ATP and they were good. Bought a 12" EP, but I don’t really dig it.

It’s more than I’ve got! I get the feeling they would be kind of fun as a live show. Did they have the dancer when you saw them? 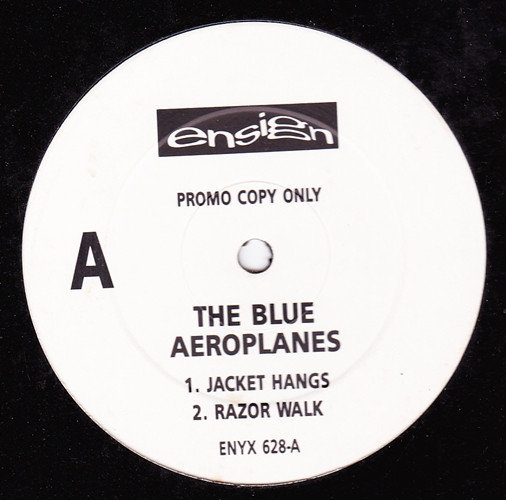 View credits, reviews, tracks and shop for the 1990 Vinyl release of "Jacket Hangs" on Discogs.

This is the one I have. I need to revisit it. I remember the set did have some actual dancing around like an aeroplane, yeah.

That ‘Arriving’ footage is great! That was the energy/quirk they had live. But I’ve not really found that in the recordings. Not that I want records to sound like live gigs!

Not sure of the exact legals behind it, but they are involved in owning and running the Fleece in Bristol, which makes them good eggs in my book. They play there once in a while as well, and I see Gerard buying records every so often.

Swagger is great! Not sure about their contemporaries in the UK but I think they supported R.E.M around this time. The only person I’ve seen talk about them in public is Stuart Lee.

I hoovered up the music press in the late 90’s and I’d never heard of them til I happened upon Cardboard Box on some blog years ago and as a sucker for some sprechgesang I fell for it straight away. I don’t remember the album it came from, Beatsongs, doing much for me but there are some lovely moments and it followed fairly swiftly on the heels of Swagger so if you like that it might be worth a listen? I’ve never investigated beyond that though 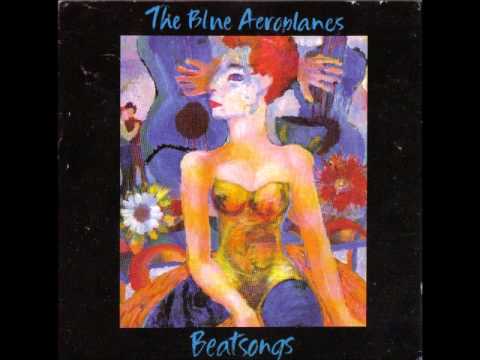 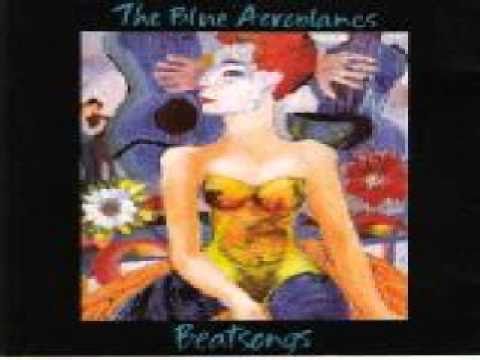 You belong, stone and tree, we in clover a spelling bee

Swagger is my favourite and I feel their strongest. Beatsongs has its moments. And then it all got a bit samey. They did a cover of Sweet Jane on an EP that I liked but it was about 30 years ago and so may actually have been awful.

I saw them live in about 1990 and they were good. I think they had 3 guitarists at the time. Have been thinking about them recently in part because the current trend for speak song vocals.

That guitar on And Stones is just… so so good

Was quite into them at the time of Swagger. Saw them at Reading 90 or 91? They were great fun.

Felt like they were one of those guitar bands who didn’t quite fit into an indie scene or maybe they just weren’t mates with the right people. But yeah maybe Prefab Sprout is a good comparison. Not naff as such but I’d say definitely not cool

Beat Songs I liked too but I’d kind of moved onto other stuff. Get the feeling Swagger plus a handful of other songs probably covers it. The single from Beat Songs was a cover of Boy in the Bubble which I guess was probably a record company thing.

It was 91 they were at Reading, I remember they were on at the same time as The Sisters Of Mercy and there was division in our group over who to watch (I went Sisters)

My first band once got referenced as “The Blue Aeroplanes spring to mind” by the Dublin Castle writeup guy who heard our demo. Still no idea what they sound like but given they have a career I would guess very unlike my first band.

They supported REM on the Green tour in 1989. I was as the Leicester gig. Despite living in Bristol for the past 30 years this is only one of two times that I saw them (the other was supporting Green on Red at the Town and Country Club). The drummer (John Langley) had a (instrumental) project with a couple of the Strangelove guys called Saturation Point about 10 years ago. Their album Three is particularly good.

I liked Saturation Point! Never knew the connection though

I saw them play The Cube once. It was great.

They were great and should have been way bigger (seemed to me that they did have a bit of a self destruct button, people would leave when they were on the fringe of breaking through). I’d say Swagger and Beatsongs were the key records and I do have a softspot for the Friendloverplane compilation of early singles. There is a Friendloverplane 2 which isn’t as interesting. Swagger and Beatsongs both featured Angelo Bruschini on guitar and he added a lot to their sound, think he currently plays with Massive Attack. Saw some great gigs and some fairly ordinary ones. I did go to one of their Christmas shows at the Fleece a few years back and they had a lot of people who’d played with them guesting at various points, it was wonderful. Went the following year and it was poor in comparison. Not sure if I get the Prefab Sprout connection but they were never part of a scene. As mentioned above the nearest touchpoint for me would be REM who they toured with, Michael Stipe sang on Swagger. As mentioned above the dancer is Wotjtek Dmochowski and he was still on fine form the last time I saw them at the Fleece.

The first 5 seconds of And Stones… I thought I had accidentally loaded up a Mark Mcguire song.

Thanks - and extended thanks to everyone who has posted so far in this thread. Really useful information, the kind of thing I was hoping for when I started this thread.

I think the Prefab Sprout thing is just my own personal way of pidgeonholing various songs and bands into a category I’ll call ‘music that makes me feel nostalgic for a time I was too young to remember’ (I was born in 1983) so I often put things like Prefab Sprout, the Blue Nile and ‘Madame Butterfly’ by Malcolm McLaren - things that don’t have much in common apart from this feeling they inspire in me.

I was also reminded today of this song, another song by a band I know very little about, but has a kind of spoken word vocal style. I recall hearing Gideon Coe play this about a decade ago, and I remember listening to it during a particularly cold winter here. 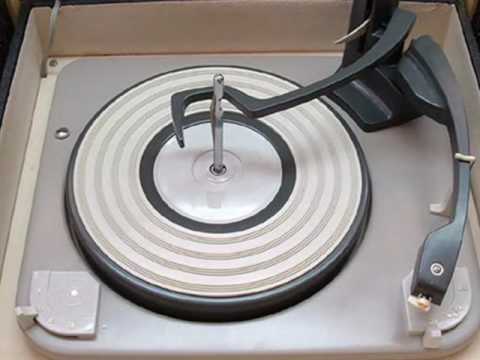 I also, to use your words ‘hoovered up’ the music press in the late nineties. I think at one point I was buying Melody Maker and NME every week and Select and Vox every month and never saw any mention of these guys.

I just listened to ‘Cardboard Box’ for the first time, so thanks for posting it. I can’t remember the last time I heard a song for the first time and fell in love with it so immediately. There’s something about listening a song without knowing the length of the track, thinking ‘this is fucking great’ and then noticing you’re only 3 minutes into an almost 7-minute long song - that’s a feeling I will hopefully never get tired of.

They were a staple of the late 80s indie disco. My mate’s brother went out with one of them. GBOL by all accounts.