The BNE makes it into The Guardian, and other conspiracy theories 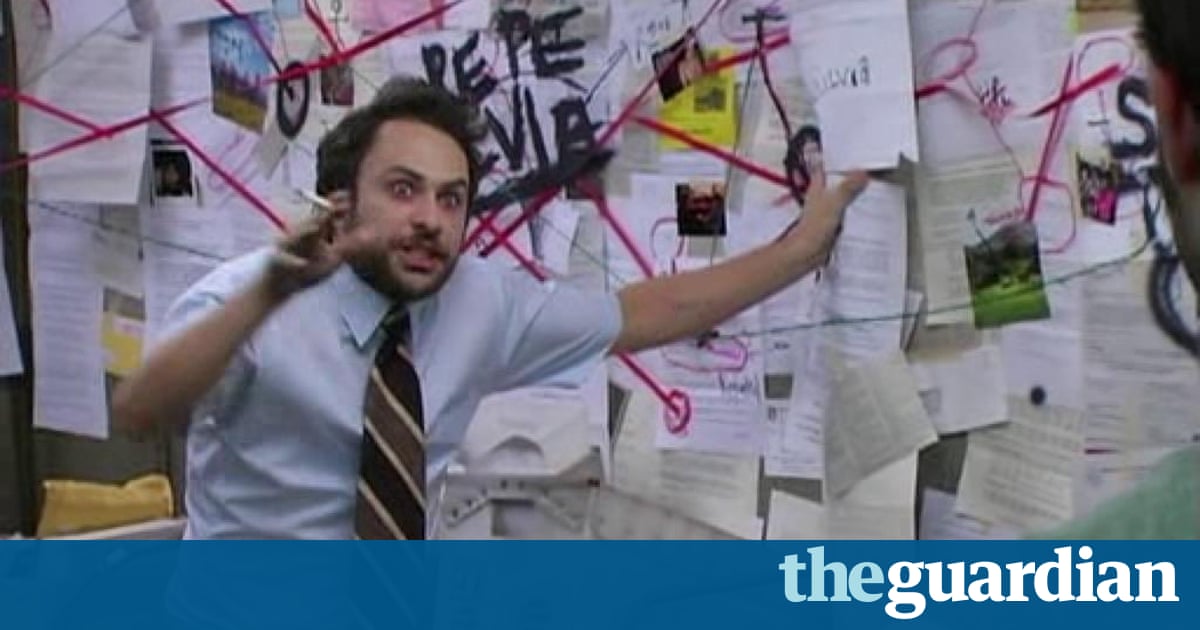 Nor does Finland. Or the Beatles. And Nasa never sent robots to Mars. Just some of the intrigues other than JFK the internet loves

the Finland one is amazing

The Finland doesn’t exist one might be my new favourite.

Reckon we can start one? I’ve always been half-tempted to start one of those “XYZ wants this photo removed from the internet” ones, and just have it like a photoshop of a zebra next to a horse and a made-up quote from someone like Zuckerburg about how they’re an abomination or whatever.

Not really a theory because it is true but

there’s a lot of nonsense in this thread about what weezer were or represented and what they are now. The truth is Rivers Cuomo died sometime around 2001/2002. Maladroit is a combination of some b sides and unrecorded stuff that was leftover from the green album and earlier. It then explains the sudden downturn in quality, as the songs became crafted by a writing team,hastily assembled by record label dollar chasers, songs like “Beverley Hills” “I’m your daddy” “I dont want to let you go”? start…

I’ve got a conspiracy theory for all the mgtows, incels and MRAs out there:

This is because the site was created by feminazis and gender activists to redefine the meaning of ‘lad’ to a soyboy beta cuck, engendering passivity and feminising the male youth so the eventual matriarchal takeover passes without issue.