The first two episodes feel like a marked step up from the first two seasons. Just a smarter package all round with a lot more to say.

So, so here for the amount of Billy Joel deep cuts in this show. I punched the air when he showed up in a The Stranger T-shirt.

Have become slightly obsessed with the big font Last Waltz one

Tbf MM isn’t exactly letting himself down, Boogie Down Productions was sensational.

This was the one for me tho: Very very close to a purchase

For anyone who enjoys Karl Urban’s accent in The Boys (which let’s face it, is all of us) he uses the same accent playing the lead in recent kid’s kaiju/King Kong mashup The Sea Beast 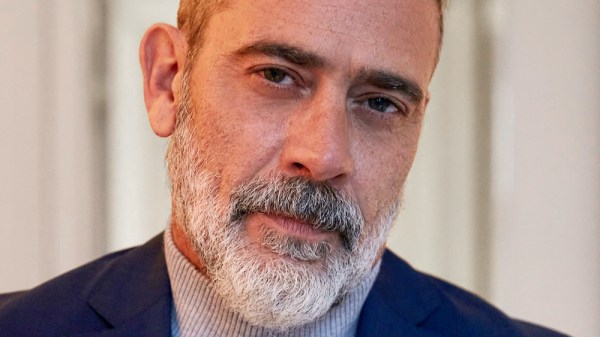 Soldier Boy’s daddy is joining “The Boys” for its fourth season — kind of. In a move that is sure to bring joy to the “Supernatural” fandom, Jeffrey Dean Morgan …

Finally finished S3. The finale was mildly disappointing with regards to actual plot development, but the season as a whole was really good. Not often that a show gets better and also smarter as it goes on. Jensen Ackles was a fantastic addition too.

I hope that the next season is the last, or the plot shifts in a big way, because otherwise I do think it’s spinning it’s wheels just a touch. 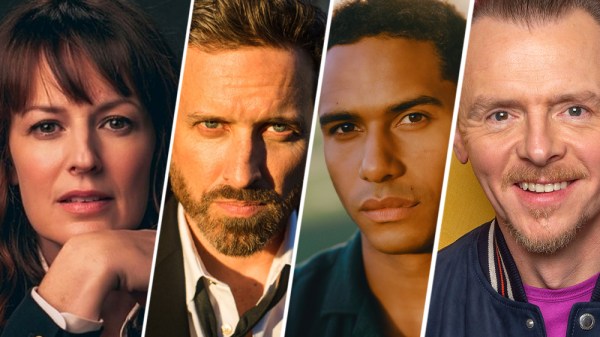 Pegg is the worst thing in the Boys. Pointless.

He’s just there as a shout out to the comics though right - he doesn’t actually DO anything really does he?

Huey replacement aside, Butcher and Frenchie’s on screen versions letting the side down somewhat… I initially read that as Rosemarie DeWitt playing a hero called the Staircase. 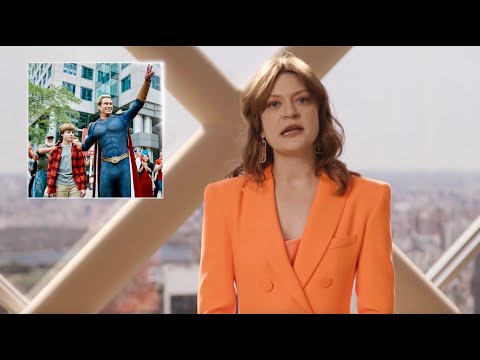