This must mean we’re getting the new album before the tour. Fucking YES. Cannot wait for new music from them and to see them again.

This is absolutely smashing news!

ah yes, the breeders! the veritable hole to nirvanas’ pixies!

That’s probably the dumbest attempt at trolling I’ve ever read.

This must mean we’re getting the new album before the tour.

I hope so but wouldn’t be surprised if it doesn’t appear beforehand.

True, true. I’m holding on to hope though. ‘Mountain Battles’ came out the day their European tour started in April 2008 so maybe that could happen here? There’s enough time.

Will listen to ‘Live In Stockholm’ myself! Can’t wait to see them again!

Cheapest and most convenient as they’re pdf tickets I could find were from TicketAbc.

Tickets went on sale a few weeks ago priced at £0 and a lot of friends “bought” tickets, received their tickets via email as PDFs and were very pleased with themselves. Then they received emails saying that all tickets had been cancelled and they would go on sale again at a later date. And some poor intern probably got sacked… 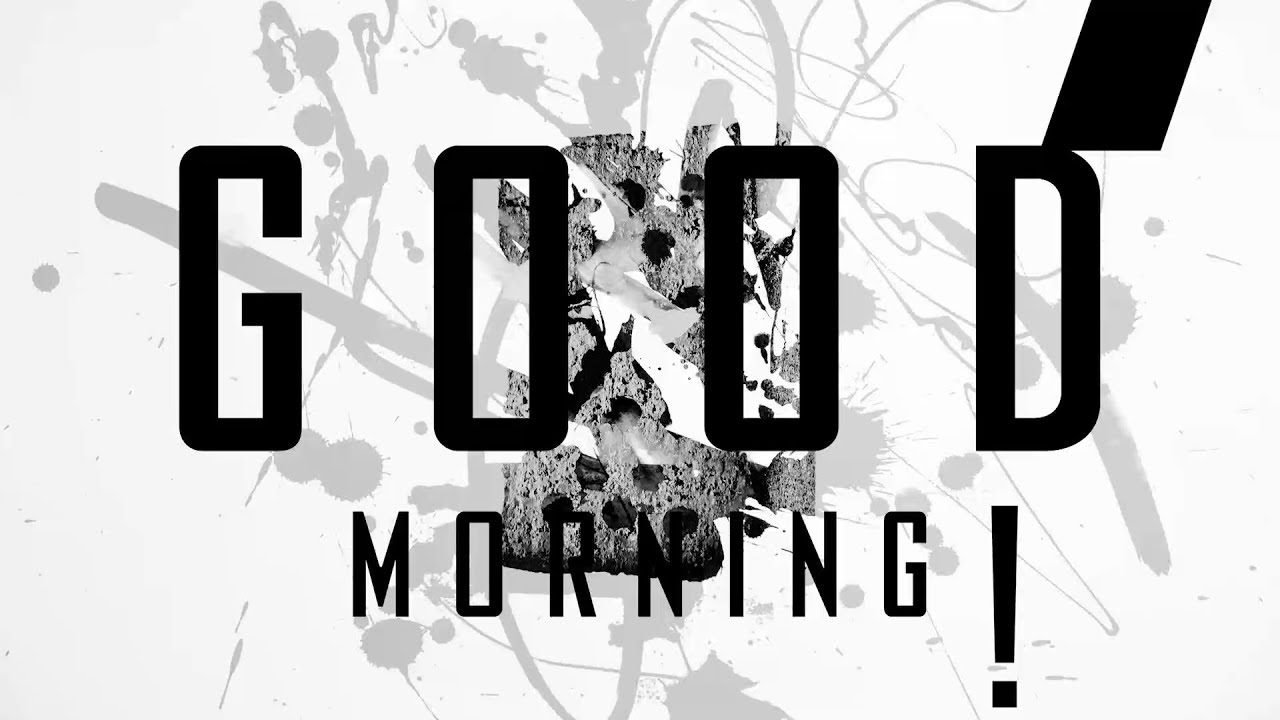 Looks like their Dublin gig’s been cancelled. Hopefully, they’re able to pop across the Irish Sea for their Manchester and London dates…especially London because I’ve tickets and I’m selfish.

Weather is fucking terrible here so I understand it. Really sad that I’m missing them now but they’ve said they’ll reschedule.

The sets they’ve been playing have been incredible. A friend of mine met them in London when they were doing the BBC session and they confirmed they’ll be back in Europe in the Spring. Probably doing Primavera as well.

Imagine seeing all these in one show!

The show in Paris was almost the same than in Antwerp, it was awesomely gigantic

The Breeders Releasing New Album in 2018

Ooh, I hope they do Primavera.