Guessing they are all going to The Kooks day at All Points East.

Stormzy is always good value isn’t he, really makes an effort, seemed to do about 16 songs in 5 minutes.

Why did Foals win? Best group category has really lost its way hasn’t it, bring back Travis.

you’re forgetting The 1975 who managed to get Band of the Decade from the NME.

What were the Faces like? Any good or utterly awful?

Never thought I would say it, but quite a credible Brits with some decent winners (Dave, Tyler etc) and some decent performances (especially Dave, who was amazing). Might need a lie down after typing that.

Why were the Faces playing? They last reunited for the Brit Awards in…1993!

Dave was something eh. Can’t believe he’s only 21

Is this tonight? Fingers crossed for Annie Lennox.

Kate Bush all the way.

It is tonight! I only know that because Greg James mentioned it on radio 1 this morning. Here’s what I remember:

I’m afraid I can’t remember/Greg James didn’t mention what else is happening. I won’t be watching as my telly isn’t working properly. I’m excited for it though.

Voted yes but I absolutely accept that I won’t have heard of at least 60% of the nominees.

We could always put a joke answer or a ‘who?’ option tbh 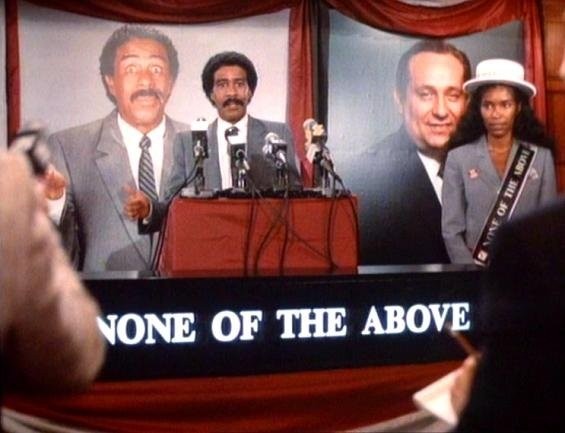 Fuck me Coldplay are even worse now…