Very reminiscent of Heart Attack American, which I wasn’t expecting.

This is great. Agree it reminds me of the first album, which I love.

Just wanted to bump this because I’m listening to Heart Attack American atm.

“I DONE DOING THINGS I DON’T WANT TO DO!”

Tell you what; if you like Bronx (pre 80s hair metal), then you could do far worse than checking out Canadian band Bionic who will probably not have popped up on many people’s radars in the UK I would think. 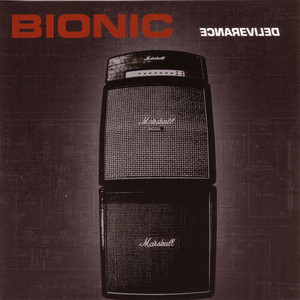