Easily one of my favourite living musicians. Been a bit obsessed since reading a review of London Zoo in the first issue of The Wire that I ever saw, in a Starbucks attached to Borders in Brighton. The beginning of a pair of very deep relationships.

New album out tomorrow - the tracks he’s released in advance have been good - looking forward to hearing the whole thing. The previous two Bug albums (Zoo and Angels and Demons) rocked my world, hoping for more of the same.

Huge huge fan of London Zoo. Bought it on a whim in Rough Trade East when visiting London (I think it was one of their albums of the year).

My wife, who mostly enjoys chart music, listens to Skeng quite regularly which tickles me quite a bit.

Really like him. Have been dipping into lots of the stuff he’s been putting out over the last year or two, but it’s his stuff as The Bug that really does it for me.

The stuff I’ve heard has appealed, but what has stopped me delving properly is a suspicion that lyrically I’ll find it really, really infantile or offensive. It that a thing? Is it middle class white man with guest vocalists going on about nasty stuff to lend inauthentic authenticity?

Very hyped for this. Also loved the record he did with Earth a few years ago.

Might be of interest too. A Baker’s Dozen without a David Bowie record… the rarest of beasts: 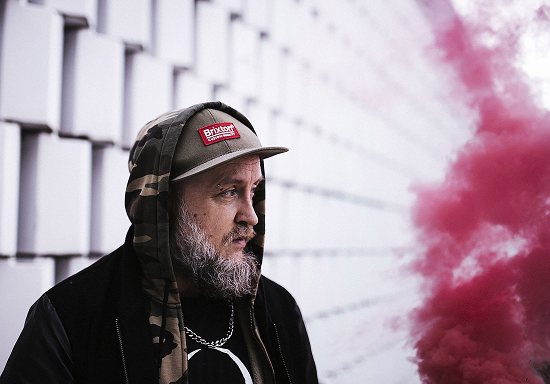 The artist also known as The Bug talks to Jennifer Lucy Allan about the records that changed his life, from anxious encounters with African Head Charge in Weymouth to being blasted by Swans at the ICA

It’s worth checking the album (Pressure) he put out before London Zoo too. It’s about as good as London Zoo although without anything that quite matches the best bits.

@ChampionRabbit - he doesn’t do any of the vocals. I won’t say all of the lyrics are brilliant but the people writing them are all reggae/ dancehall/ grime names. Roger Robinson (who he does King Midas Sound with) appears on some songs and he’s a well-regarded poet/ writer.

Haha, well if you put it that way… Guess it’s a valid criticism.
Some of the guest vocalists do go on about nasty stuff. Infantile? I don’t think so. Offensive? Some of it, definitely.

there are definitely bits and pieces that are dodgy lyrically. i think it’s really just a few tracks, off the top of my head, specifically the Danny Brown version of Dirty and the absolutely charming Fuck A Bitch. I don’t think it’s anything particularly worse than what comes out of certain bits of fairly mainstream US hiphop, but it is…I don’t know. I have pretty mixed thoughts on that kind of thing. It’s ugly for sure.

I don’t know if he is particularly middle class. I do think that it’s probably accurate to say that he, and what I assume is his audience, probably don’t have very similar lives or backgrounds to the MCs that he gets on his tracks. I don’t know if I particularly disapprove of it myself. I think if you’re working in a weird offshoot of dancehall, then that is pretty much inevitable. And more or less the same if you’re into grime.

Though I’ve got to say, despite not being a londoner and despite being white, for a really long time I found grime the genre where the people involved felt most similar to me, as opposed to like Franz Ferdinand or Amy Winehouse or something where I felt no cultural affinity at all.

Personally I get that there is something complex going on there, but I get so much out of the combination myself that I tend to see it overall as probably a good thing that him and the MCs have found a way to work together across those kinds of boundaries. It’s an interesting topic, thanks for raising it. 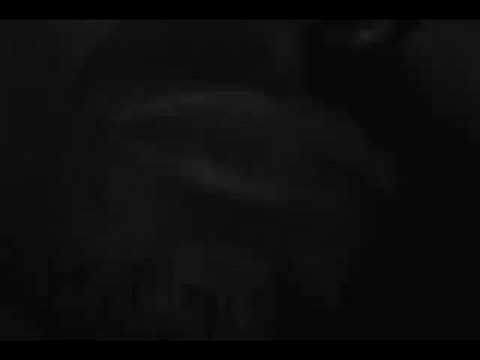 and what I assume is his audience, probably don’t have very similar lives or backgrounds to the MCs that he gets on his tracks.

I wasn’t a regular at grime and dubstep nights by any stretch, but Skeng would get played at both and the crowd would go bonkers. Same at Carnival. And that track is ignorant as fuck (I love it, fwiw). As usual with music like that, I have found that it’s largely people from outside the scene that wring their hands about it.

There‘s an interview with either Killa P or Flowdan (or maybe both of them) where they talk about the process of writing the lyrics in a single session, trying to outdo each other with the ridiculousness of the bravado and laughing their heads off.
Found the interview: 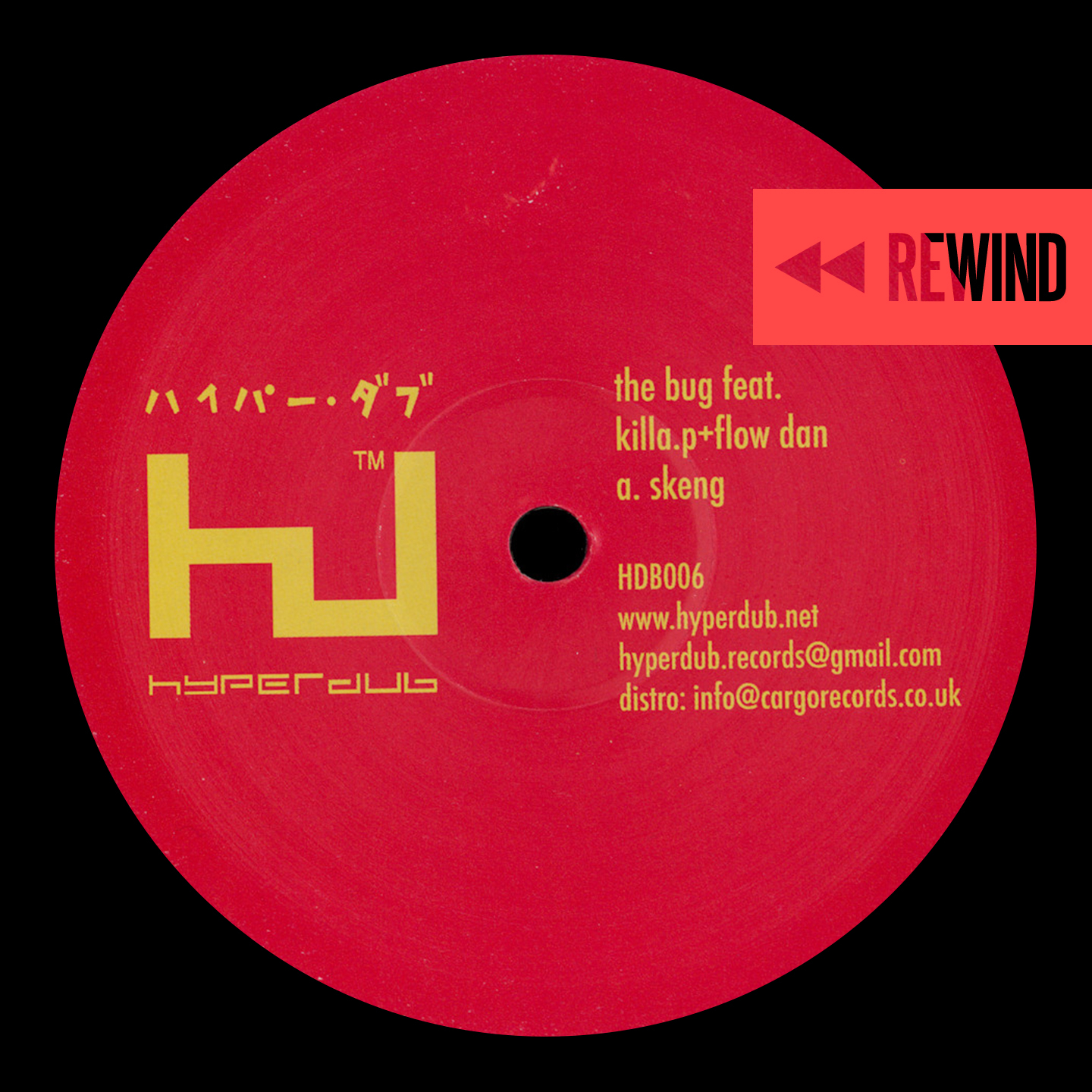 This evergreen anthem almost didn't get made. Here's its story.

The actual quote is from Kevin Martin: “We were all laughing our nuts off about the tune and the lyrics because they’re so fucking intense. The blackest humour possible. Gutter-level intensity.”

Thanks for the replies about the lyrics. Sort of what I suspected; probably not for me.

Here to post Poison Dart, because no-one else has yet. Big part of the soundtracks to some particularly destructive nights out for a couple of years. Remember being designated driver and having to take it easy the last night of a particularly mashed festival and taking great pleasure in blasting my mates with it at as we hammered home up the M6. Youth, eh? 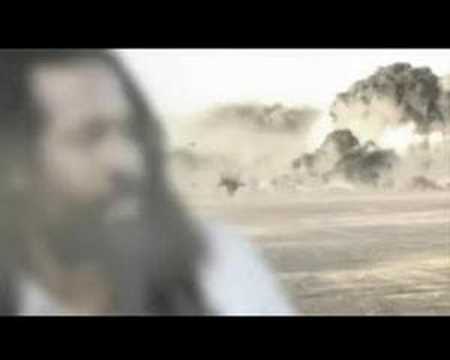 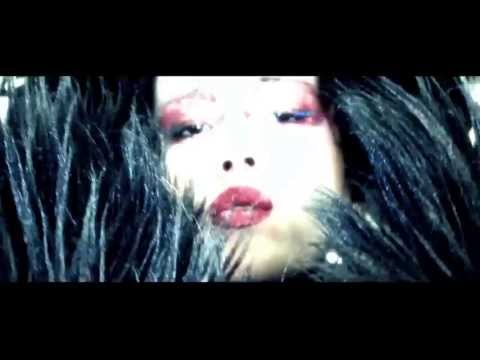 if we’re going to share favorites - this is an outrageously good shoegaze tune from Bug project King Midas Sound, which I think came out only as a single, and which basically stands alone in the catalogue. Just absolutely brilliant.

i remember hearing the Flowdan version of Poison Dart on a December run through rural england in about 2008 and being blown away. both versions of the tune still blow me away, to be honest, though I guess I still lean towards the Flowdan one.

I’ve read that before - I think someone may have posted it here? Such a great track.

Did not even know this existed. Will check it out 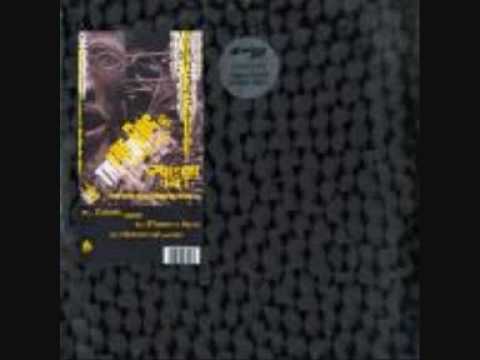 here it is, it has a different title so not necessarily easy to find. banger, i love it.

Kevin Martin is someone I’ve only discovered this last year. been going through his discography chronologically so I’m not familiar with London Zoo yet. Been listening to his God project from the early 90’s

This track ‘Fucked’ is absolutely ferocious. Sounds more like The Birthday Party/Gallon Drunk than his more electronic material… 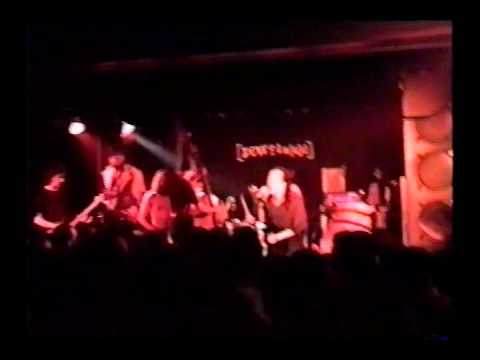 Also been loving The Bug album ‘Tapping The Conversation’ where he reimagines the soundtrack to the 70’s film 'The Conversation. In the same ballpark as a lot of that soundtrack-to-imaginary-film genre that sprung up in the nineties (sabres of paradise, David Holmes, Barry Adamson etc…) 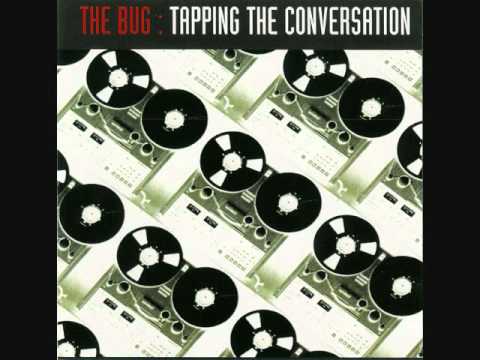