What on earth is going on? I’ve had my head up my arse a bit but it seems people are registering fake accounts left right and centre and causing utter chaos. Yes,this is all being discussed in the

I like the fact that I’m referred to as a sort of thing, it makes me feel kind of special.

The parallels with Liz Truss are quite spooky, you gotta admit

Under Big Brain Elon’s instruction, they made it so there’s no verification process for a blue tick any more, you just need to pay $8.

Funny you should say that, as The Verge noted that:

Precisely this. A quick summary:

have we confirmed whether Twitter at least get to keep the $8, or can users just cancel their subscription once they get banned and get a refund?

I’ve seen some comments this morning that people are able to request chargebacks if they don’t get their month of benefits for their $8 investment, and that each chargeback would cost around $12 to process. That’s total rumour but I’d love to believe it.

Oh hark at Ms “I need my own thread”

In my defence I hadn’t opened the musk thread when I started.

I wanna see the best examples of fake tweets 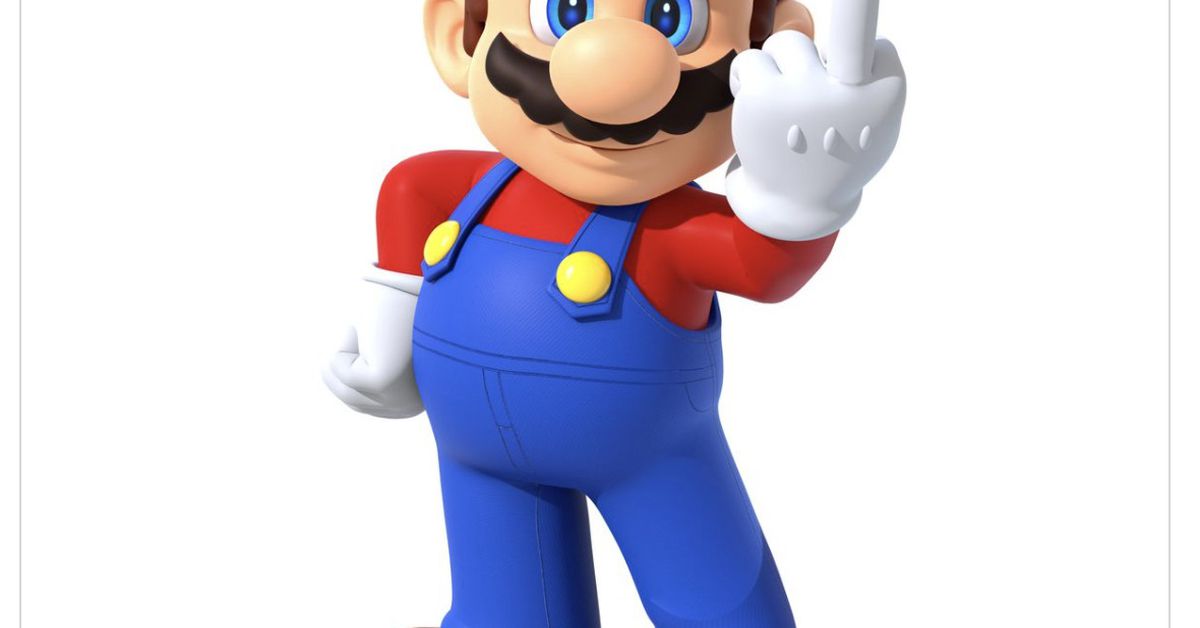 Mario flipped off Twitter for nearly two hours with the blessing of Musk’s...

Good ones here but plenty of others kicking around. Yeah I think this is going to be very specific to your bank or credit card.

The fact is that you obviously do technically forfeit your fee if you break the T&Cs I would think. I mean I saw stuff about how this sort of contract can be broken but I don’t really get that. If I go to the cinema and then just start being a fucking arsehole and they chuck me out, I don’t imagine I could reasonably claim back the cost of my ticket.

However, I would imagine if there are people who’ve bought it legitimately then they might start to question if Twitter are actually giving them the service they asked for.

I stopped using Twitter when Musk took over, not out of any principle thing, just that I’d not liked it for a long time and felt like after sacking the moderation staff it would be even less fun to spend time on.

Now I kind of want to go back and see it all unfold. The only way is down.

This one is real

Imagining this scenario is… Interesting.