Stumbled across the first series of this recently on iPlayer and thought it was excellent. Quite smart for modern BBC stuff. Really strong cast including Holly Grainger, the late Paul Ritter, Callum Turner, and Lia Williams. It aired in 2019. Sort of conspiracy drama about deepfake technology. Does sadly feature Ron Pearlman (dunno why the BBC can’t do American spies well). 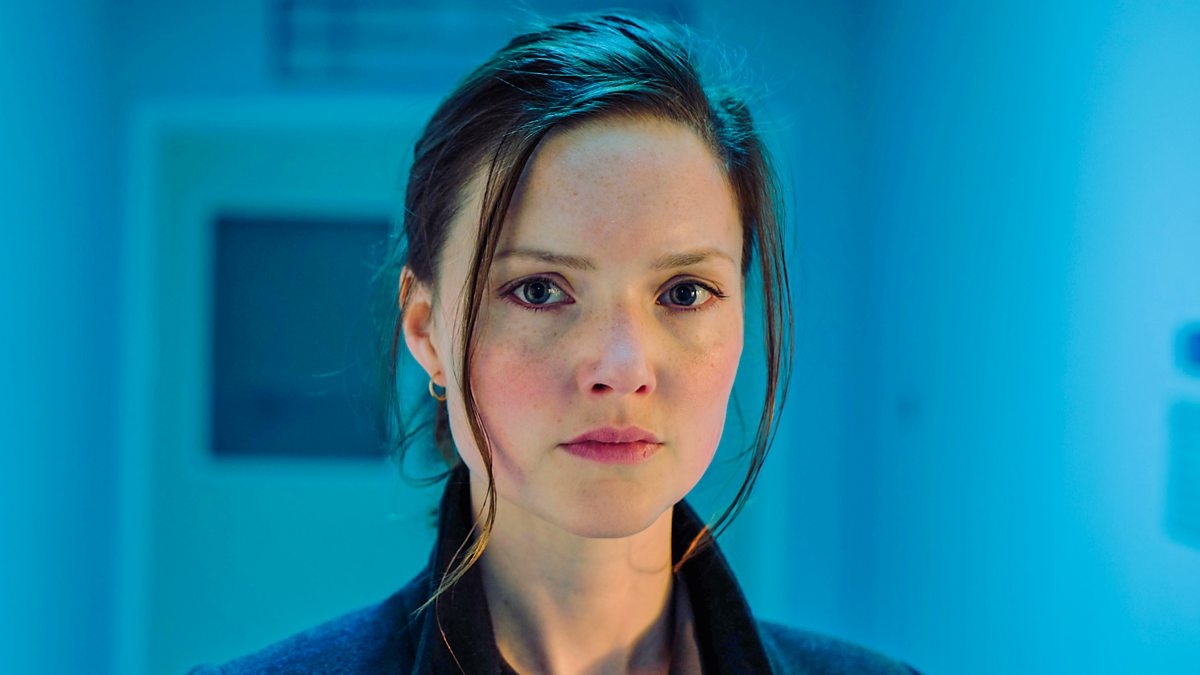 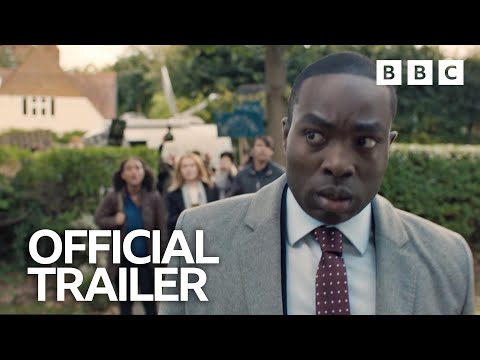 Anyone see the first series, or looking forward to the second?

2 episodes in, it’s like a cross between Line of Duty, Homeland and the Bill

Ended up being a bit of a mess the second series, imho.

Obviously fairly far fetched in places but thought Holliday Grainger was decent and Paapa Essiedu is a proper BAFTA level leading man star in the making.

Reminded me of the glory days of Spooks a bit: slightly ridiculous technoparanoia wrapped up in a BBC primetime drama.