The Cereal Cafe is back (in musical form) 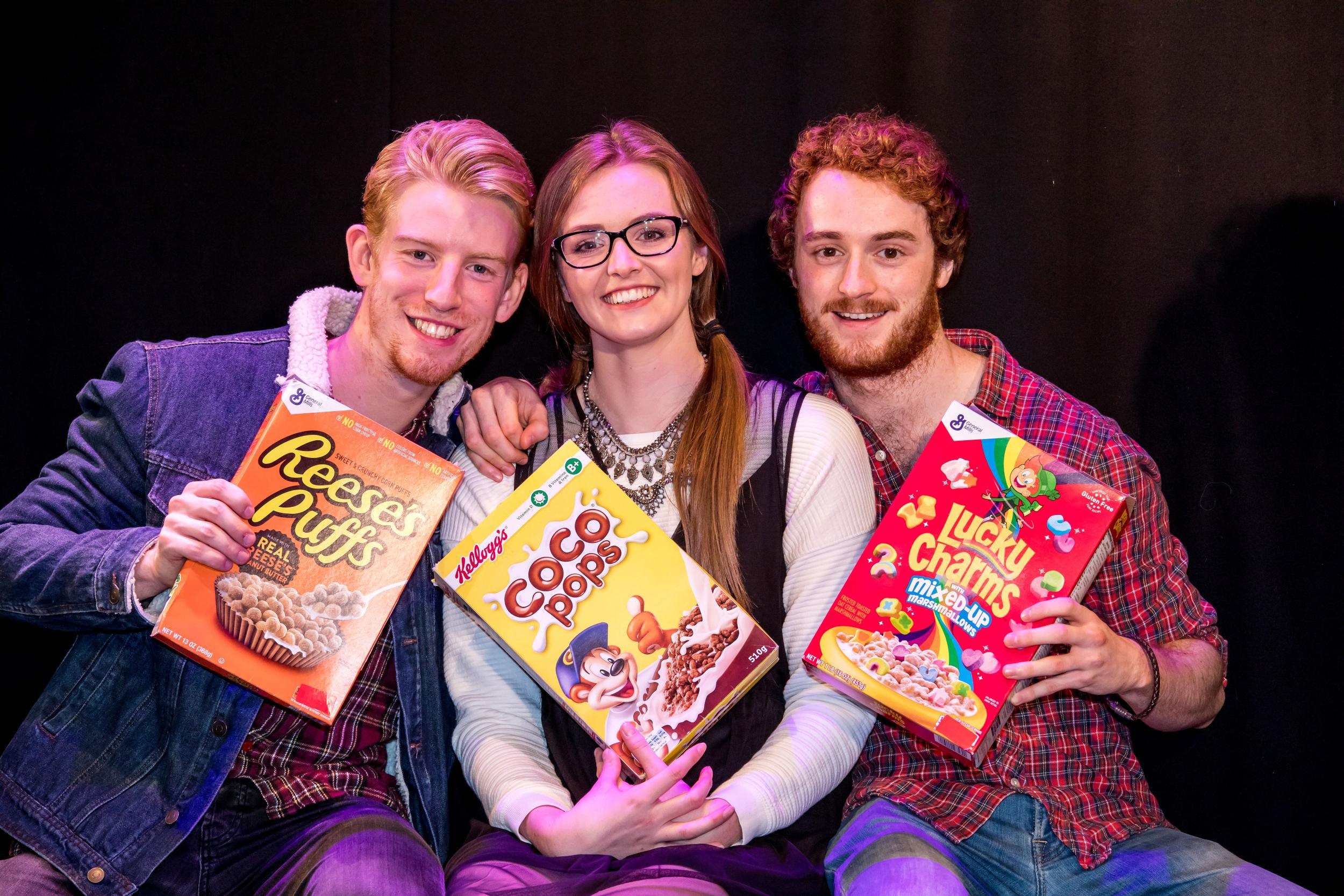 The story of the Cereal Killer Cafe is being turned into a musical — complete with cornflakes at the interval.

Let’s cry over ‘spilt milk’ in this thread.

I met one of the brothers at a party the other week. Didn’t like him.

Me and my mate drunkenly rated our top cereals standing behind the brothers on the ferry to the Isle of Wight festival last year.

Not my finest hour.

imagine going to the Isle of Wight festival!!!

btw I love this review:

A visit to the cereal café

An establishment selling only breakfast cereal? Why not? We’re free now. We eat pine cones. Nothing matters.

I sat in a gloomy basement and ate a bowl of breakfast cereal, and wondered if it had really come to this, if we’d dropped the A-bomb for this. All around me grown adults were eating their cereal in a state of stunned silence

We were working. Here we are working

got paid 500 quid to roast meat and make sandwiches for 4 days. wasn’t too bad. they had the euros on a big screen next to the van so we just sat there drinking tins when we weren’t on (didn’t see a single band)

the owners of the van were massive west country rubes, and pronounced ‘bain-marie’ in a very strange way. having never come across the term before, I pronounced it the same way the entire weekend - Bamberry.

Only found out what they were actually called months later.

you know, nuclear war might not be THAT bad…idk

yeah, loads, but you get sick of roast pork sandwiches after a few days. we ended up doing exchanges with neighboring stalls, so ate like a god damn king.

well profk, they said, you are an odd fellow, but you steam a good ham

dont they literally sell bowls of breakfast cereal for like a fiver or something?