What an absolute disgrace the lot of them are, isn’t it.

Sleaford Mods might be the worst band in the world.

Why should they get to have a trip into space?

Keep him tethered, but floating about 20000m above the earth

this is the one thing we didn’t want to happen

Lock them up and charge a tenner per royal to see them. That should appease the “but tourism!” crowd.

I know it’s a bit sixth form politics, but the whole bread and circuses nature of all this shit is fucking disgusting.

Channel 4 not the BBC? What has that country come to?

Good news is that prince Manvendra remains a good guy 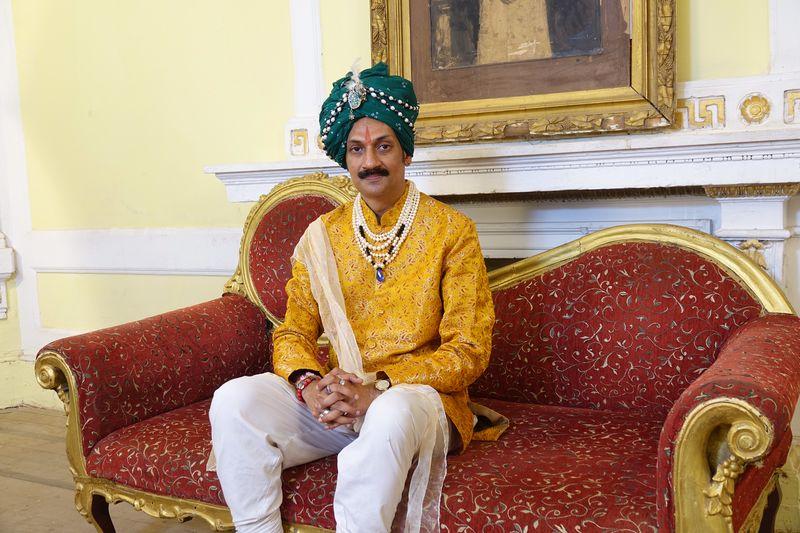 The only openly gay prince in India - where same sex relations are illegal - is throwing open his palace doors to lesbians, gays, transgender and other Indians shunned for their sexuality.

Georg Friedrich Ferdinand, Prince of Prussia (born 10 June 1976) is a German businessman who is the current head of the Prussian branch of the House of Hohenzollern, the former ruling dynasty of the German Empire and of the Kingdom of Prussia. He is the great-great-grandson and historic heir of Wilhelm II, the last German Emperor and King of Prussia, who abdicated and went into exile upon Germany's defeat in World War I in 1918. Thus he is a fourth great-grandson of Queen Victoria of the Un Geo...

Descendants of deposed Houses who still use their titles. Get in the bin, the lot of you.

Some alarming and depressing opinion polls here, taken from 2015:

The Monarchy: popular across society and 'here to stay' | YouGov

As the Queen becomes Britain's longest-reigning monarch, new research shows that the monarchy remains popular across all parts of British society

That doesn’t take ‘don’t knows’ into account but I didn’t realise support for the monarchy was this universal.