From tomorrow the new Bank of England five-pound note comes into circulation. The notes, which feature the head of Iggy Pop , can only be used once. 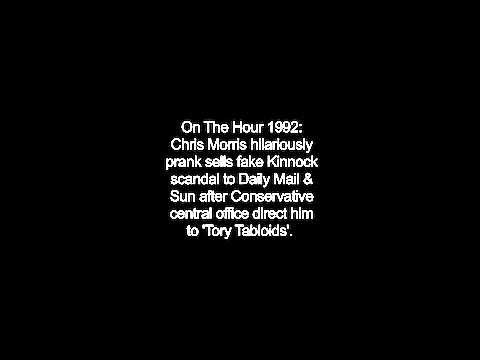 There was another one that I’ve totally forgotten that I was going to post. 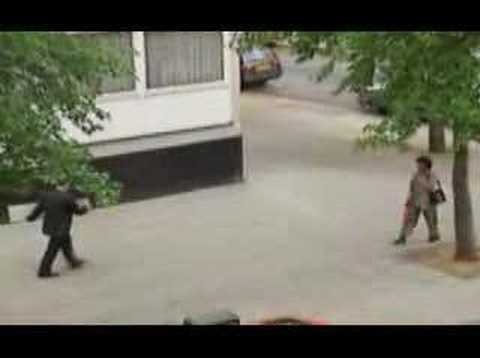 Peter, you’re lying in a news grave. Do you know what’s written on your head stone? 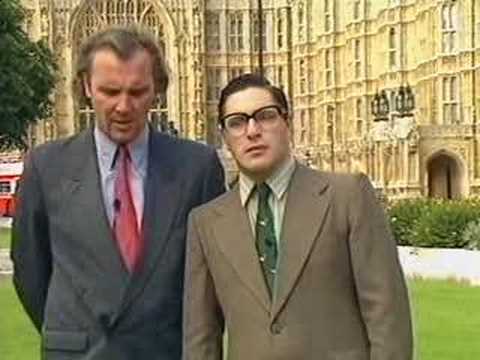 And since we’ve recorded that report, everybody featured in it has lost their hair.

time now for sport with alan partridge… alan, what do you think happens to you when you die? 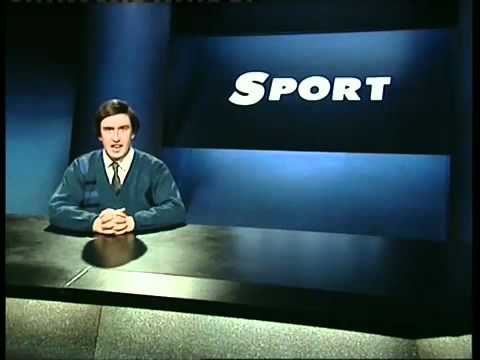 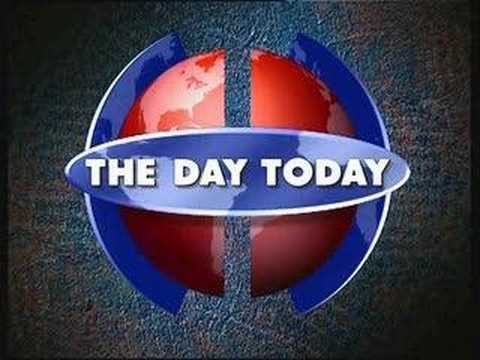 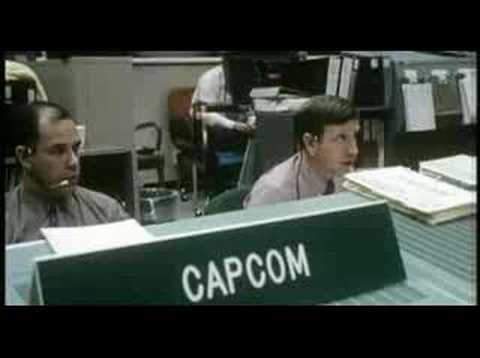 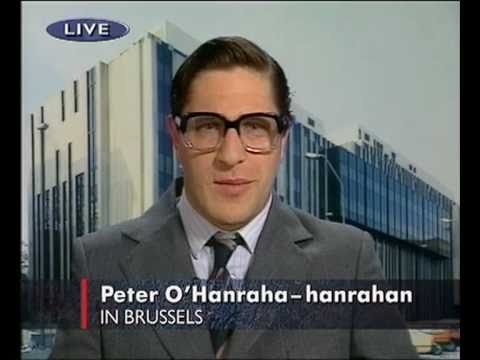 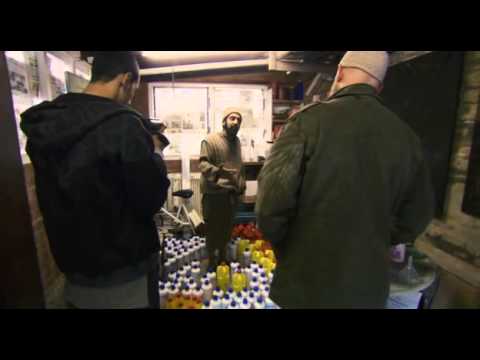 Where now for man raised by puffins?

I always loved this one; Morris and Coogan just dicking about to take the piss out of the Tory papers. Top flight stuff. Coogan’s Kinnock impression was extraordinary; he demonstrated different versions of it (and Hattersley) in a Mark Lawson interview a few years back.

My boss is called Chris Morris