What was the last song to successfully make it into the Xmas Song Canon? Feels like there hasn’t been one for ages. Mariah Carey “All I want for Xmas” maybe?

Is canon even an appropriate word for what I mean? I mean the list of Xmas songs that have become absolutely standard (Slade, Wizard, Wham, The Waitresses)

This should be an interesting thread. 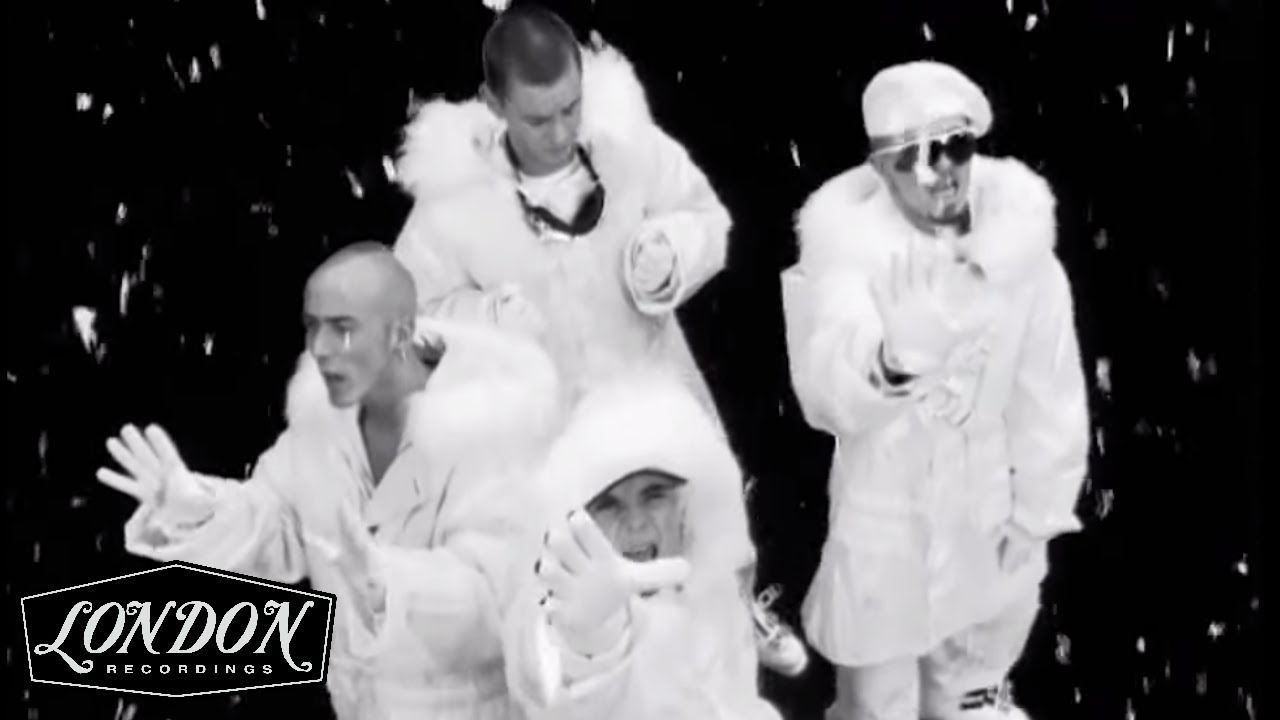 You think that’s in there? It has been OCCASIONALLY cropping up.

Stuff doesn’t go straight into the CANON. Like the Waitresses is a relatively recent addition compared to how long it’s been out.

That’s a good one. I don’t think it’s QUITE canon yet but it’s edging it’s way in there. That said I heard it on Asda FM three years ago so maybe you’re right.

Leona Lewis or that Underneath The Tree shite.

I would say The Christmas Unicorn by Sufjan Stevens. Can’t avoid it at this time of year!

It’s even in a Xmas film over here!

Leona Lewis’ One More Sleep should have damnit, because its brilliant, but seems to have already been forgotten.

Had a debate the other day about whether or not the term “Crimbo” as a slang for Christmas existed before the Avid Merrion / Bo Selecta song, Proper Crimbo came out in 2003.

hate this word so much.

It’s an awful word but it definitely predates Bo Selecta.

Reckon the Killer’s Don’t Shoot Me Santa has made any headway? 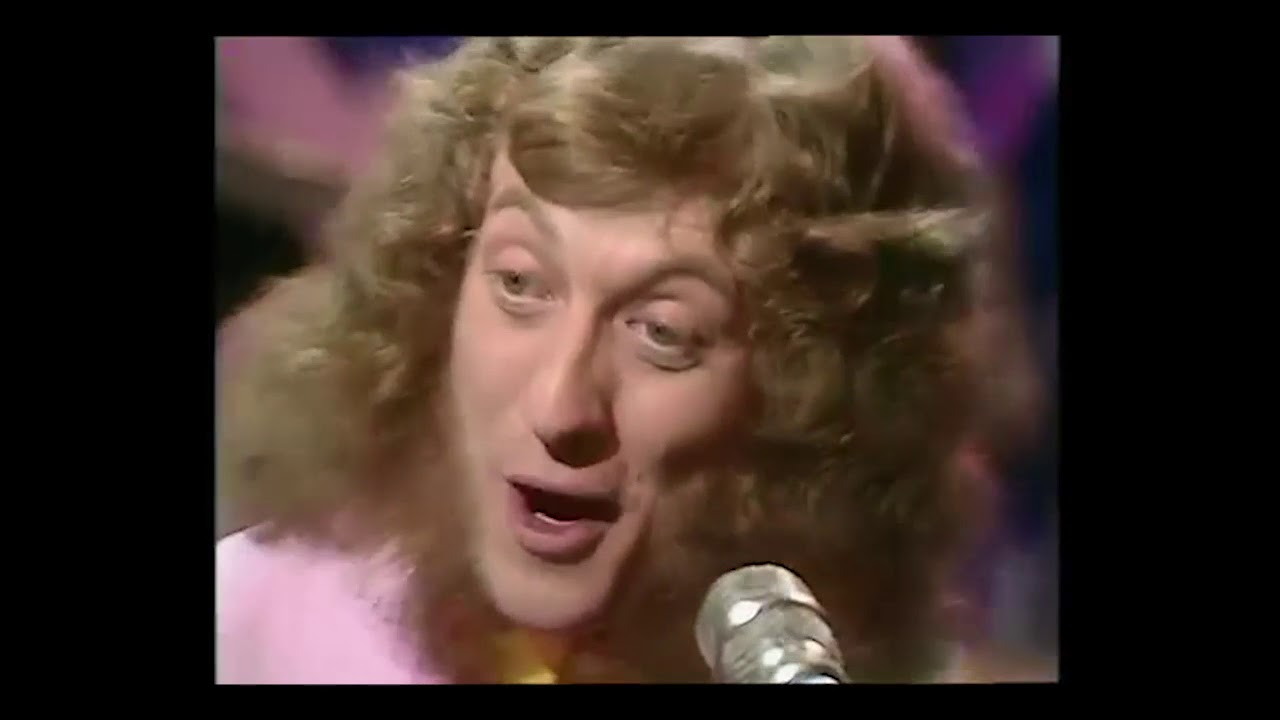 Incidentally the most recent canon Christmas film is Elf, and I say that as someone who doesn’t even like Elf.

I saw one of these the other day that is McCartney’s Simply Having a Wonderful Christmas Time except every lyric is “The moon is right”, and it’s been in my head for a week, it’s destroying me.

I watched it again this weekend, it’s a very strange film, it doesn’t even have an antagonist or sense of peril until the last 10 minutes when it’s totally manufactured out of nowhere.