This livestream has been really fun. That bass player is so fucking good, something that was almost unnoticeable at Primavera last year.

Not going to lie, it’s been a really stressful and at times shit year for me, even without Covid-19, and GBV are so fucking life reaffirming that this has been a tonic.

Yeah really enjoying it, the sound is great

Totally. Can hear everything perfectly. Bobby Bare Jr. is there for nothing but heft on most songs.

Someone is updating the setlist in real time!!!

Would love a Propeller track before the end

We’ll never get it. Would have puked with happiness if they did one at Primavera*.

They did Unleashed in London but not the night I was at! (we got a couple of classics they didn’t get too though)

I would have bawled.

Aw I was expecting an encore as that seemed like an odd choice of closing track otherwise. Oh well, lovely stuff

Same, though that run before the end was phenomenal.

Ahhh, that was great.

yeah, this was fuckin great

such a different show compared to when i saw them at London. But that was great too. Insane how they can keep going and making legit good shit.

Insane how they can keep going and making legit good shit.

Had a dream that I went to this but in person not streamed. Was good.

We got Smothered in Hugs, which basically made the whole night for me. No regrets!

Have a video of that and Salty Salute actually, from when I had one beer too many and abandoned you and went charging forward lol

Yeah just comparing them now, they got two of my favourites in Unleashed and Don’t Stop Now but we got Smothered in Hugs, My Valuable Hunting Knife, Matter Eater Lad and Lord of Overstock, so think we got the better night overall.

Also from pictures I saw at the time I think the Club is Open sign was only there for our night. I enjoyed that touch.

Really good wasn’t it? Cheered me up a treat. Just need them to reissue earthquake glue on vinyl, and I’ve got all the ‘proper’ albums finally. Not even going to contemplate going completist on singles and side projects!

Nice. My ‘actual’ GBV collection is pretty small because I’m always so skint. Got Alien Lanes, a couple of the post breakup classic line-up albums and a few 7"s. Also got the Circus Devils Ataxia CD for my birthday, which I really rate.

Won’t/didn’t pay over the odds for any of them thankfully. The first reformation lps were going for under a tenner direct from fire when they first came out, and took a gamble on a weird Dutch site and got box for 30 quid delivered a few years back!

Definitely can’t run to the prices earthquake glue goes for at the moment; I like it but it’s far from a favourite. I have no idea why I bought the cd instead when it was released!

this is proper Trompe le Monde isn’t it 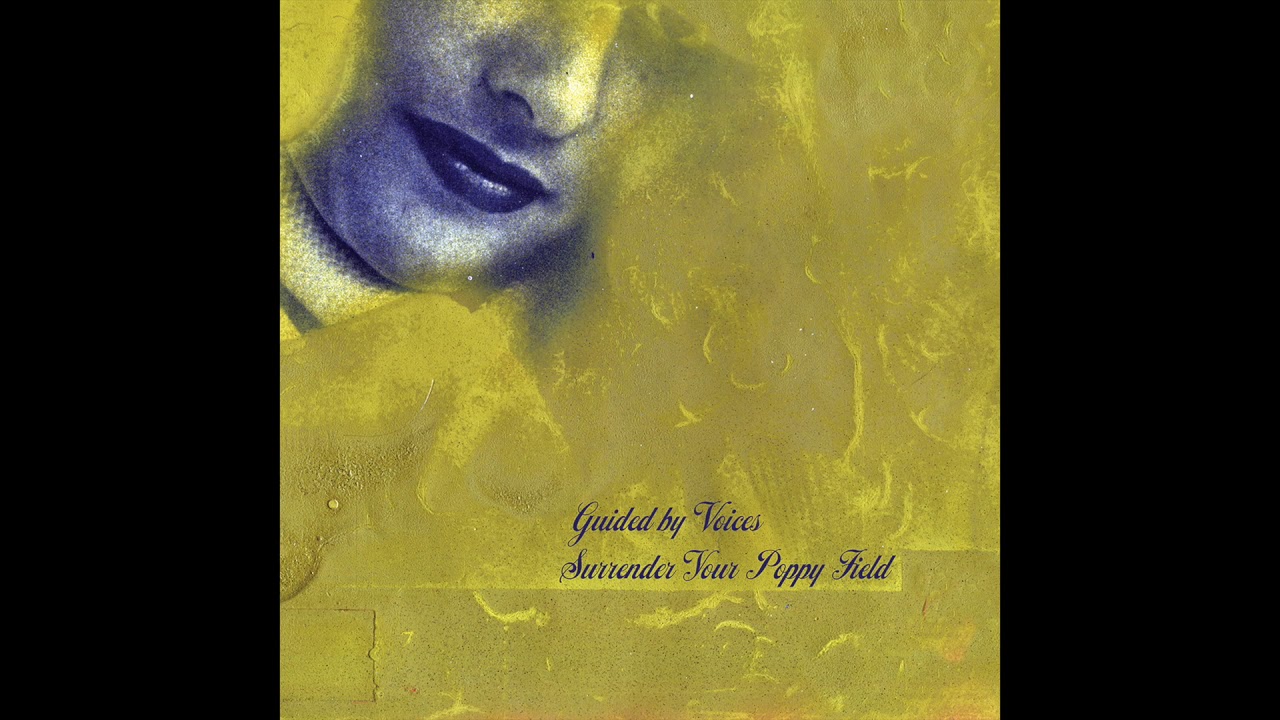 That is so, so good.