I took delivery of a new turntable yesterday afternoon and have been very happily wallowing in going through some of my old records. Sounds lovely and it’s good to get that tangible feel with a medium I love and rekindle it all a bit.

Not sure why but the first record I played on it was a Motels album (Careful), then I went for Sue Saad and the Next (self titled), then went off on getting into some early 80’s New Wave spell, Toni Basil (Word of Mouth), Devo (Are We Not Men…), Lords of the New Church (self titled)…

…then, THEN I went for The Cramps, and oh my, do them records sound good. Not just the sound but the sleeves and feel my old Cramps records. Just rock n’ roll magic, edgy but direct, raw but real.

Gravest Hits is one of the best debuts, so short yet just flawless. 5 songs, 4 of which are covers of Garage gems… but the only song they wrote on it (Human Fly) is arguably the best thing on it. Incredibles. It’s over in quarter of an hour but there is marvel and mayhem in every minute.

Songs The Lord Taught Us, as a full debut album is superb, and that bleed from I Was A Teenage Werewolf into Sunglasses After Dark is top drawer. Psychedlic Jungle feels more straight forward but has more madness hidden within than anything they’d released to date, Don’t Eat Stuff Of The Sidewalk people.

Smell Of Female, which I heard before I ever saw a live band, oozes of the recorded show it represents, it feels like you are there, and you know you have missed out.

Along with the compilations Bad Music For Bad People and Off The Bone, that’s it really. I mean, there is more but they do dip onwards. Like the Ramones or other bands I can’t think of right now, when you set your stall out so perfectly initially you can’t really taint it going forwards.

Pure rock n’ roll mayhem. A genuine article steeped in music tradition. Typically when they tail off is when I got to see them live, 1986 I think for what would have been the Date With Elvis tour. At the time this was the worse gig I had seen up to this point. They played for about 30 minutes, Lux was out of his mind. No encore - which resulted in the Birmingham Odeon chanting Wankers. Thinking about this now, this is actually one of the best gigs I have ever seen, the audacity to do that and not care makes it probably the most Punk gig I’ve ever seen. I recall Jesus & the Mary Chain getting backhanded credit for doing something similar at the exact same time.

Off to flip over Gravest Hits… and it’s just becuzzzz… 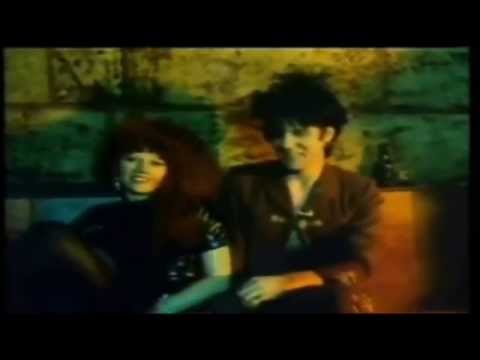 I’ve tried. I had that Off the Bone album. But they did that awful Surfin Bird song and it makes me turn it off.

I’m silly, and I know it’s a cover

Of all the versions of Surfin’ Bird I would say The Cramps version is the best. The way it truly splinters towards the end. It’s a glorious mess and a perfect one. 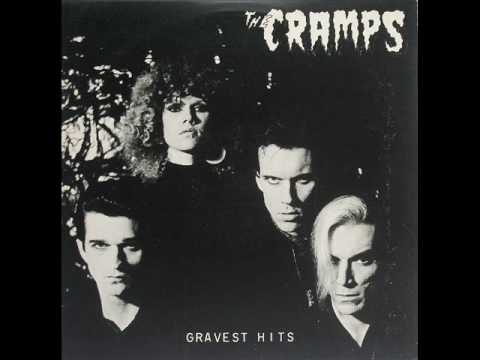 Only dabbled in a few songs like Human Fly and Bikini Girls With Machine Guns but think I’d grow to really like them. I’ve always loved most bands who seem to exist in their own mad DIY pop cultural universe and the Cramps’ 50s junk shop/B-movie chic seems a big part of their appeal. 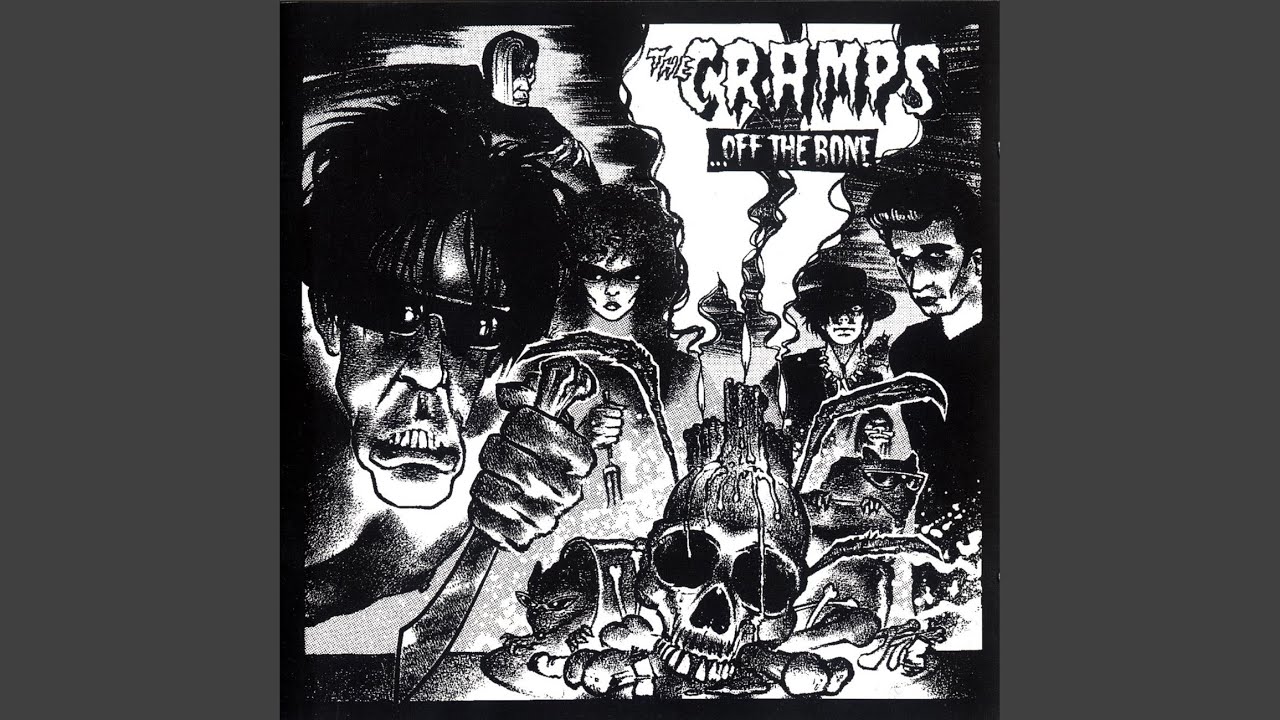 It was Poison Ivy’s birthday just the other day. Hope she had a good one.

Watching The Duran Duran documentary on Netflix (it’s a BBC show I think). Really appreciating the very early 80’s music scenes this week, not sure why, but the production values, colour and energy is a bright light for sure.

The Crusher is the best!

DO THE HAMMERLOCK YOU TURKEY NECKS!! 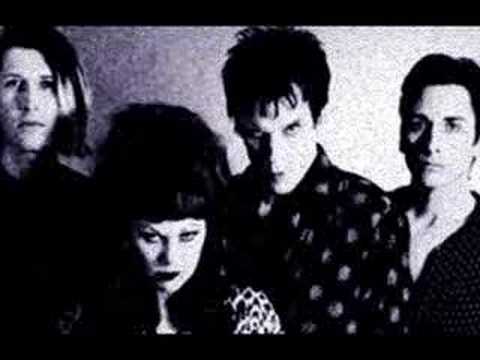 “Jabba the hut is after you”

I don’t think they made a bad song until 1986. All of them are real Classics. 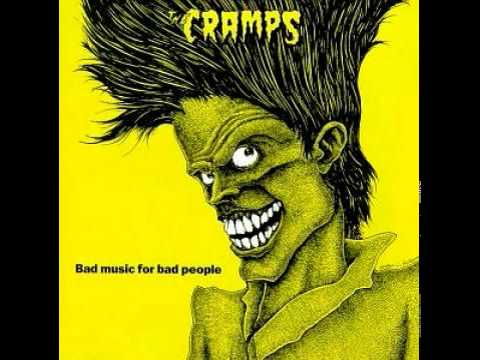 Duran Duran are a weird band, mostly unlikeable but the songs are definitely there, and they do reinvent and change where most bands cannot do this, and they do this whilst maintaining their own sound somehow.

That is a very long sentence and this is a Cramps thread, ban me somebody please. 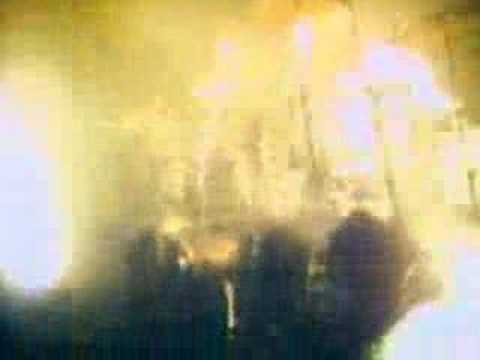 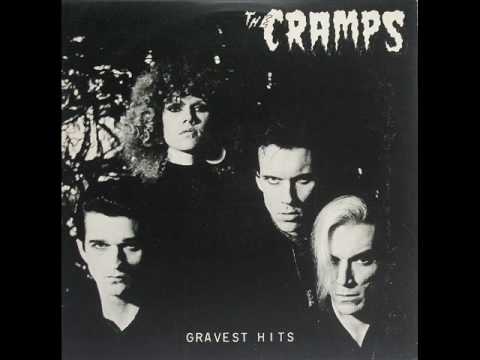 A band I’ve got a couple of weirdly shaped pictures discs of but cannot for the life of me remember what any of their songs sound like … or really what their overall sound was like. Havne’t listened to them for 25+ year. If I try to imagine what I think they sound like now, I imagine the Horrors debut.

heeyyyyyyy surfin' birds we have a new episode for you all about the weird and fabulous rock'n'roll legends THE CRAMPS! soundcloud.com/and-intro-pod/…
Flittermouse 15 April 2021 09:55 #17

I’ve got a copy of Off The Bone I should spend some time with, really like their version of Fever and Human Fly is a swaggering masterpiece of schlock, it kicks like like a mule. This is a fun live version, contains graphic imagery of a man drinking beer from a shoe. 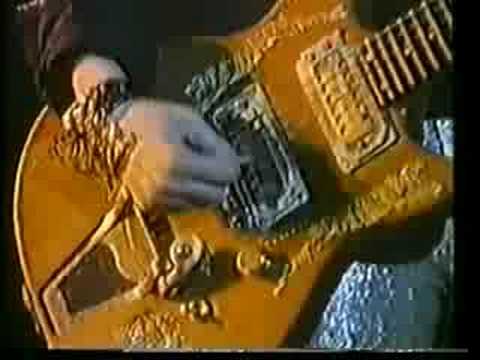 I really should listen to the Cramps more, it’s the kind of musical madness that I’m a big fan of. And then there’s this masterpeice. 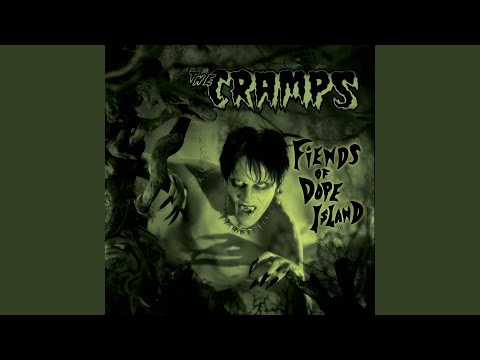 The King of Siam sent a telegram sayin’ "Wop bop a loop a lop a lop boom bam!"