We’re all a bit obsessed with cults now, aren’t we? After Wild Wild Country has peaked a lot of peoples interest.

I’m trying to follow the story with the NXIVM cult which seems to have a lot of Smallville actors in it? 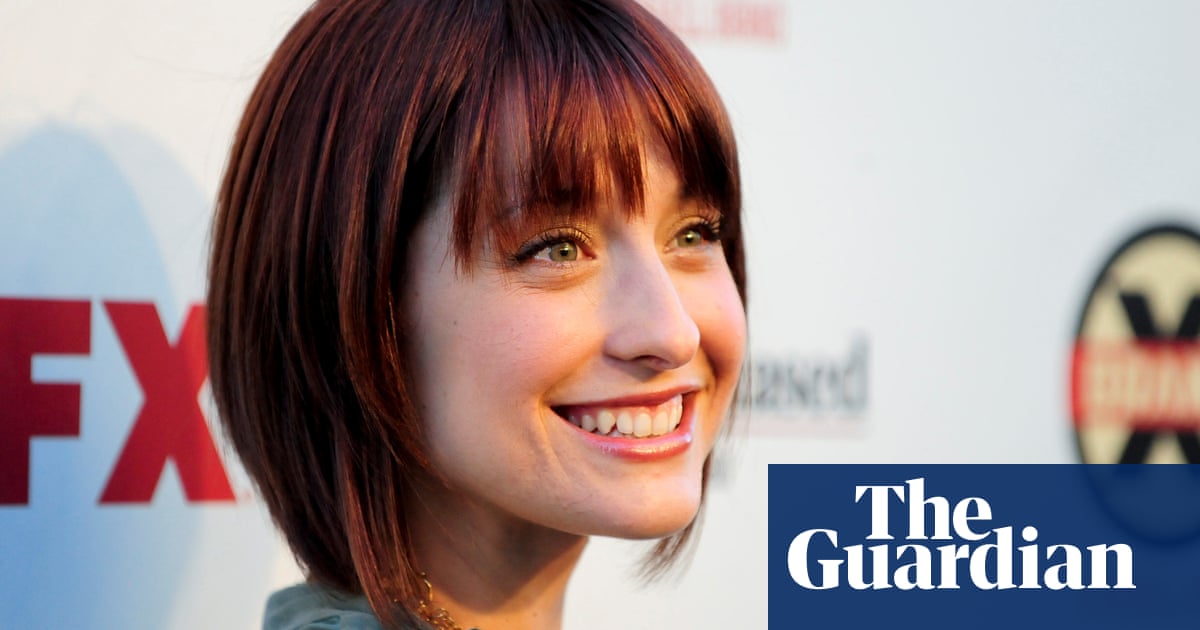 The actor who is fighting charges that she helped recruit women into Nxivm, a cult-like group, was released on $5m bond

It seems Allison Mack was responsible for recruiting women as part of a self help group which actually turned out to be a sex cult.

According to prosecutors, after she recruited women to join the organization, she used tactics such as blackmail to force them into engaging in sexual activity with Raniere against their wishes, and enslaved them to do menial tasks, for which Raniere allegedly paid Mack. Mack is said to be second in command of NXIVM after Raniere.

Read of any cults recently? Or any good cult documentaries?

not a documentary but this is worth watching -

I remember reading a few years ago about how she was involved in this, and how Kristin Kreuk had said that it was a pyramid scheme that she’d been caught up in as well.

Also, Nicki Clyne (Cally from BSG) too - it makes it seem like they maybe deliberately target young women from sci-fi programmes, or used conventions to recruit members/victims.

Vancouver actress Sarah Edmondson is warning people about what she calls a "secretive" organization that she once embraced and now fears.

this is a documentary and is also worth watching

Isn’t that a bit of a red flag? That the organisation has THAT much money to give that amount of bail?

In many ways it does though; experts all pulling together to make something great for all. Obviously in many other ways it wasn’t.

I’ll check this out, thanks.

yeah my TV and her mum love talking about ‘communes’ and how nice it would be to live in a community where everyone helps each other out, so she said similar at the beginning of WWC. and was like ‘oh I’ve read Osho’s stuff he’s good’. ffs.

obviously the main thing about WWC, as with Scientology, is that OF COURSE it’s easy to build a fucking massive commune where you all just have sex all the time and never stop laughing if literally everyone who lives there is a fucking multi-millionaire to begin with.

The R Kelly cult stuff is all pretty grim:

R. Kelly's Alleged Sex 'Cult' and the Shield of Fame

A chilling BuzzFeed report says the R&B star has at least six women living under his near-total control.

I’ll be honest, when watching Allison Mack in Smallville all those years ago at no point did I think “She’s going to go on to be second in command of a cult and involved in sex trafficking”

Has anyone watched the BBC Three documentary about this on the iPlayer?

I’m probably going to watch it

It’s a big group - running what are, on the face of it, corporate training sessions for large financial companies.

Since this article was published in 2010, they’ve been buying up property at an increasing rate:

The Heiresses and the Cult

Multiple lawsuits have done little to solve the mystery of why Edgar Bronfman Sr.’s daughters opened their lives—and trust funds—to a guru whose “self-improvement” organization, nxivm, looks to many like a frightening cult. Suzanna Andrews...

Remember my dad telling me about Heaven’s Gate when it happened (people killed themselves en masse believing they were going to be transported aboard a spaceship following the comet Hale Bopp) and I was too young to really understand, so it just freaked me the fuck out, especially the little details about how they were all wearing new trainers and track suits. The website is famously still online and maintained by cultists who were left behind to keep spreading the word:

There was an interview with a guy who was a young kid at the time in the paper yesterday: 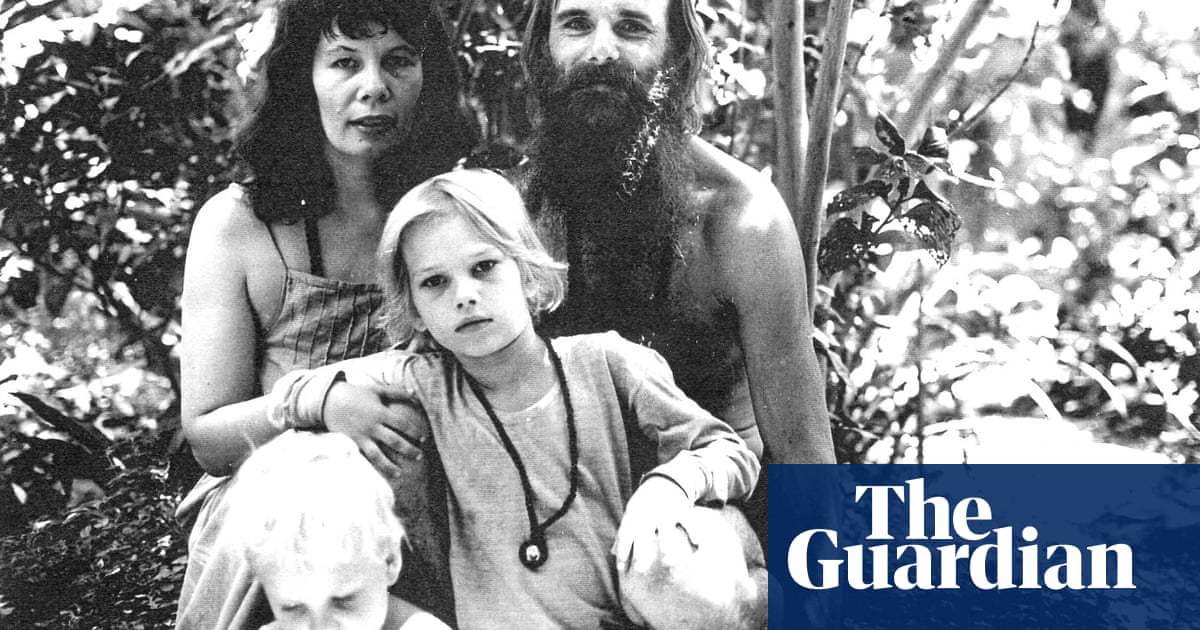 Growing up in the Wild Wild Country cult: ‘You heard people having sex all the...

In 1976, Noa Maxwell’s family joined Bhagwan Shree Rajneesh’s ‘free love’ commune, now the subject of a Netflix series. He talks about his ‘weirdo’ childhood, and his struggle to adjust to life outside

Watched a good documentary about Jonestown on Youtube recently. I can’t get on YT at work so will post later. That was a really insane outcome, people killed themselves so readily.

This was mentioned in passing on WWC but we’ve heard of it but never really known the story behind it. Sounds mad.