This is a problem with a lot of their early stuff. They’re basically a different band now. They were originally an angry, minimalist post-punk three piece with a drummer that made the most of the fact that he couldn’t really play. They’re now a six piece full of accomplished musicians that play ethereal dreamy stadium goth.

I’m sure Jason Cooper is an extremely talented drummer, but give me Lol over that big rock sound any day.

Can i sign up up for my “Three Imaginary Boys is an Excellent and Oft Underrated Part of The Cure’s Early Canon” newsletter?

Yes you can. Unfortunately, this listening club showed that you’ll be in that club on your own.
Sad times.
However, can I interest you in my siouxsie and the banshees listening club?

I’d love to have you join us. I loved your contribution to the Cure club.

Yeah you certainly can. Bit of a gaping hole in my musical knowledge if I’m honest. Only thing i know about SATB is that Robert Smith played guitar for them a bit and there was someone with the stupendously unlikely name of Budgie in the band? May have dreamt that. When does the listening club kick off?

I’m planning on starting in a few weeks

They played 3 tracks from Pornography on the spin - The Figurehead, A Strange Day and Hanging Garden - which of course I loved, but was fascinating to see the reaction of most of the rest of the crowd (who quite visibly hated it, with many taking the opportunity to go for a piss / buy beer). Smith is clearly actuely aware of the effect these tracks have on his audiences too - seems he’s constantly pushing the balance as far as he can with the tracks he wants to play vs the tracks he feels he has to play.

That’s kind of sad, you’d expect that at festivals maybe but their own gigs? Guess that’s the perils of having such a large fanbase.

But we’re good to go.

I’m up for the Banshees. I have a few of their albums, find Siouxsie Sioux mesmerising (the best punk imo, so much more interesting than Johnny Rotten), Robert Smith played in them and I’ve listened to them on and off for 35 years, but despite this I’ve never really connected with it. Maybe time to re-evaluate. 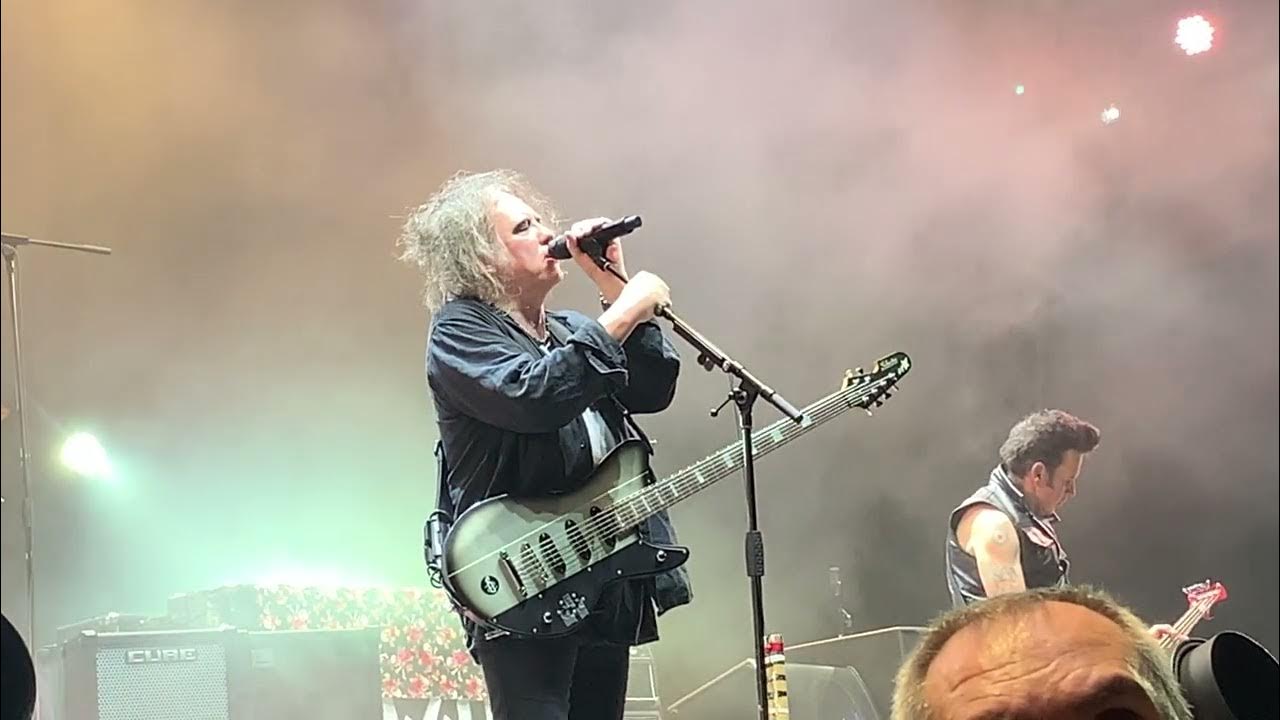 Nice to see Rob is a good comrade. I might dust this club off to chat about the Wish remaster, he’s really changed the album a fair bit.

Really? I’m surprised the difference is that noticeable, I’m intrigued. Hopefully I’ll be getting a copy today. Pretty excited!

Absolutely pennyless at the moment so hoping I’ll get it for Christmas or have the funds for it around that time. All the Cure deluxes have been fantastic and this one looks like it’s keeping up the tradition.

The extras are pointless as far as I can see, but there is a lot of them

Is it louder? That was the one problem with Wish.

Is it louder? That was the one problem with Wish.

It’s like he rebuilt the whole album from scratch, there so much space in the songs and you can hear all the parts so clearly now. There’s also some string sections I’d never noticed before, so I doubt they’re new but they were a surprise.

I’m sure it has been mentioned, but Robert is doing a Tim’s Listening Party on Twitter tonight for ‘Wish’ from 11pm UK time.

hoping I’ll get it for Christmas

me too. I’ve been dropping hints.

@UncleRetrospective would love it if you could reopen the club after Christmas.