I’ve been loosely following this story: 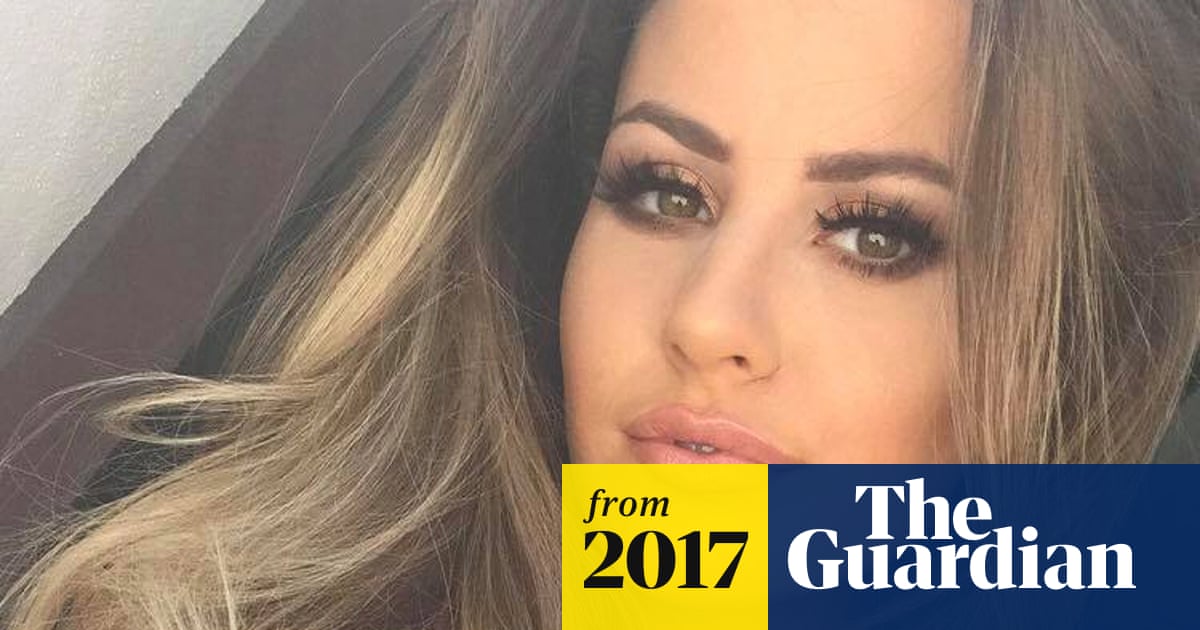 And the subsequent allegations that she may have been in on it? 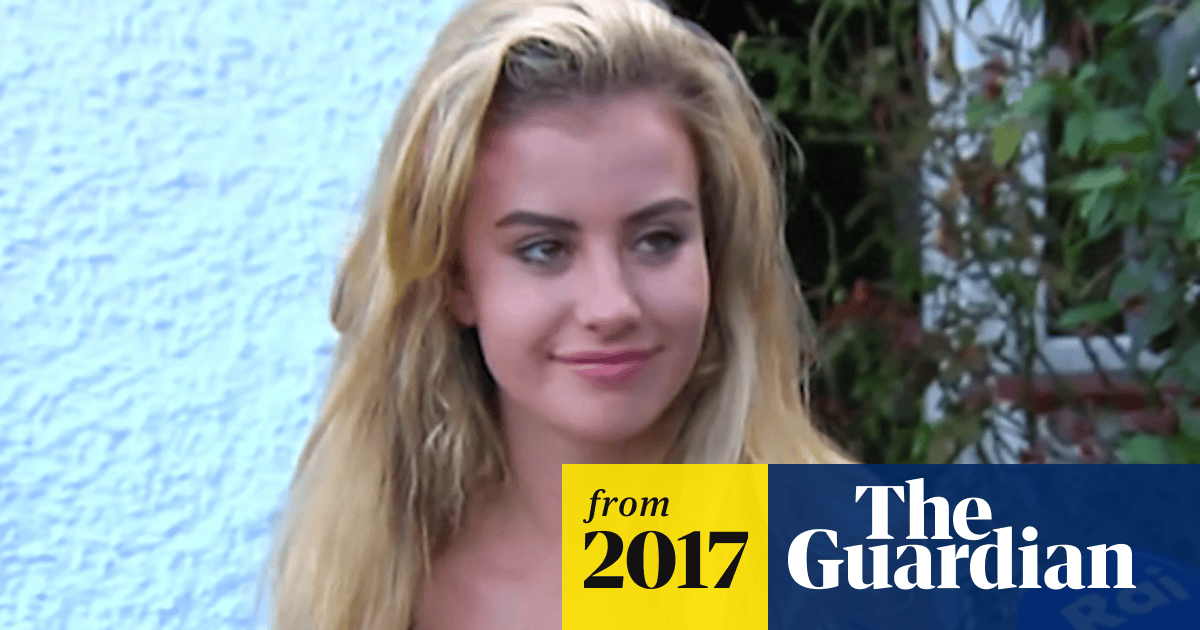 Is there loads of shit like this going on that no one knows about?
I was speaking to an intern who is learning about this kind of stuff at Uni and it sounds absolutely terrifying.

Very weird story, not least the mug shot of the suspect who appears to have something duck-taped to his head!? Is that man’s name Frank Fish?

Is he a Bournemouth player?

Had a nightmare there

Where does the Dark Web connection come in?

1 Like
OFFICIAL thread for cataloguing when people done other people there 2.0: The Bloodening
Epimer 8 August 2017 13:07 #8

Very weird story, not least the mug shot of the suspect who appears to have something duck-taped to his head!?

Also, he’s lying next to the finish line of a miniature race-track

He doesn’t have the stones. Also fleeces are excellent and chocolate bars are rubbish.

She was due to be sold on the dark web as a sex slave.

Oh. It doesn’t mention that in either of those articles, that’s all.

In the same way that 3D-printers make me think of origami coming out of a machine, the dark web makes me think of the internet, but with a black background. I don’t think I have the imagination to properly deal with these concepts.

Both articles say she was due to be sold for sex online.

Same here. I can’t seem to wrap my head around it.

The guy said that you can’t search for it anywhere and you get told a certain hidden website to go to to get to these stuff.

are you familiar with torrent sites?

What’s your problem with duck-taped? Is he a Bournemouth player?

Pretty big beam in your own eye right now, mate.

Well I knew about the Dark Web stuff already from reading stuff about this so I’m a bit surprised you didn’t.