No mention of The Dears’ latest album on the forums? I saw an article on the site. Anyway, it’s bloody brilliant. Could be their best, for me. And I loved No Cities Left and Gang of Losers. Missiles was dreadful, Degeneration Street was Ok. But yeah the new one is cracking. Can’t wait to see them in Cardiff next week.

Loved No Cities Left but wasn’t really won over by anything since (didn’t help that nearly the whole band got fired post-Gang of Losers). Might give the new one a try though.

But I’ve struggled to click with an entire album of theirs start to finish. Will try the new one out of curiosity.

Are you refering to part 2 or part 1? Really confused as the DiS interview was about part 1 but it’s been out for over a year

It’s part 1, which for some reason has only had an official UK release now

You pretty much summed up my response to each album so now I’m really looking forward to hearing the new album!

Yeah Part 1. Sorry. I’ve had it for a long time now but thought it’d get more attention on its UK release than it has had, as it’s really strong. Looking forward to part 2

Times Infinity Volume Two is out in July 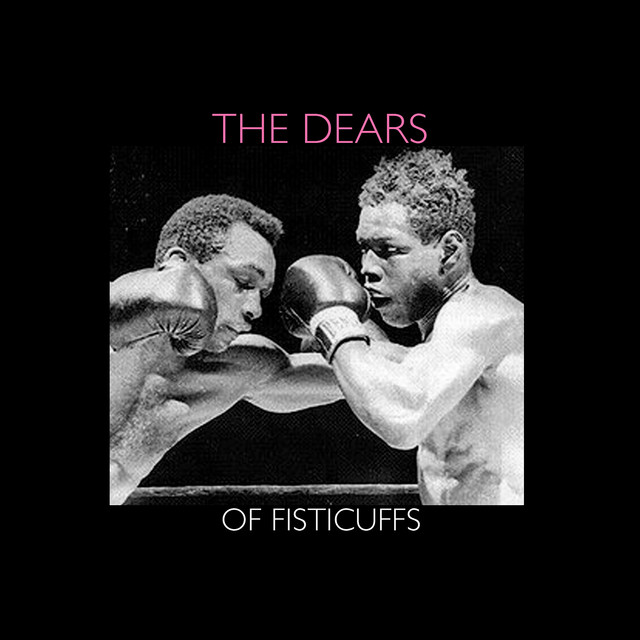 Of Fisticuffs, a song by The Dears on Spotify 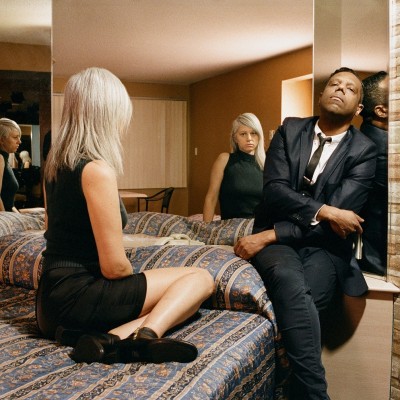 Buy tickets and see event information for The Dears.

Get 'All The Hail Marys,' a track from upcoming album Times Infinity Volume Two out July 14, 2017.

They’ve not been good post-NCL.

‘Ticket to Immortality’ was great, but the rest of Gang of Losers was so SO 70s/80s easy-listening rock: Fleetwood Mac, Dire Straits…

‘Blood’ and ‘Thrones’ were both very strong, but the rest of Missiles was awful.

‘Of Infinity’ (good), followed by ‘All the Hail Marys’ (terrible!) suggests the pattern is not going to be broken with Times Infinity Vol 2

Their post No Cities Left material has been good. Very good, in parts.

Gang of Losers was a bit misguided but is good.
Missiles was drab and a bit slow, but had Demons on it.
Degeneration St is pretty much The Dears doing great stuff again, but is a little overwrought
Times Infinity Part 1 is their best in a long long time.

Just been to see them in newcastle, thought the band were great but there were about 50 people there which was pretty sad

That is a shame. I think perhaps they’ll have suffered by already touring the UK this year. I’d have loved to have seen them again but their locations werent favourable this time. We saw them in Cardiff and Bristol earlier in the year.

Can I just bump this to say that I think Times Infinity Parts One and Two is better than No Cities Left?

No Cities Left is the only one I have, and I don’t for the life of me know why I haven’t checked anything else out by them. It is a phenomenal record.

Might give this a go tonight if I can get WiFi on the train.

They are great albums. I might actually agree with you!

They’re the best things they’ve done since No Cities Left, but No Cities Left is streets ahead of the rest of their albums in my opinion.

They’ve got a new album out and it is fucking brilliant. With the two Times Infinity albums, Degeneration Street and No Cities Left they should really be up there.

Forgot about the Dears. I absolutely loved No Cities Left, but nothing else did a lot for me. I’ll definitely give the new one a go.

I remember we had a driving holiday round Nova Scotia so I put together a playlist of Canadian music like No Cities Left, Funeral by Arcade Fire, the Unicorns, Broken Social Scene etc. Oh and the littlest hobo theme by Vaginal Croutons. It was great.